Relationships are tricky things to maintain, and not just for humans. Many animals have complex social networks, both within their species and with others. Read to learn about these fascinating relationships and the many clever ways animals have evolved to build trust.

Nature is filled with lovely stories of cooperation. Mutualisms, such as those between plants and their pollinators or seed dispersers, can be found in ecosystems all over the globe. Cooperative hunting is not uncommon and can be found in distantly related species such as coyotes and badgers [1]. There is even evidence for individuals making personal sacrifices for the group’s benefit in many species, particularly in social insects such as bees, wasps, and ants [2]. 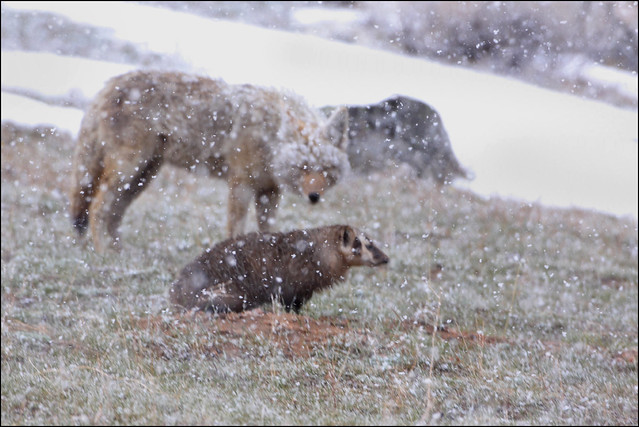 However, the story isn’t always so rosy. Anywhere we find cooperation, we can also find cheaters. Insects can steal nectar without pollinating the plant, monkeys can sit and gorge on fruits without dispersing the seeds, and individuals can find themselves at a loss when their loyalty to a friend is not reciprocated.

Social animals have evolved ways to remember who has been a good friend and who has not. As humans, we keep careful tabs on others in our social groups. Some researchers hypothesize that one of the most important consequences of our development of language is our ability to gossip, which in turn has strengthened social groups by discouraging cheating and exploitation [3]. Other animals such as chimpanzees, baboons, and even bats also spend a lot of their time nurturing social bonds, however they achieve this through what is considered the original form of gossiping: grooming [4,5]. 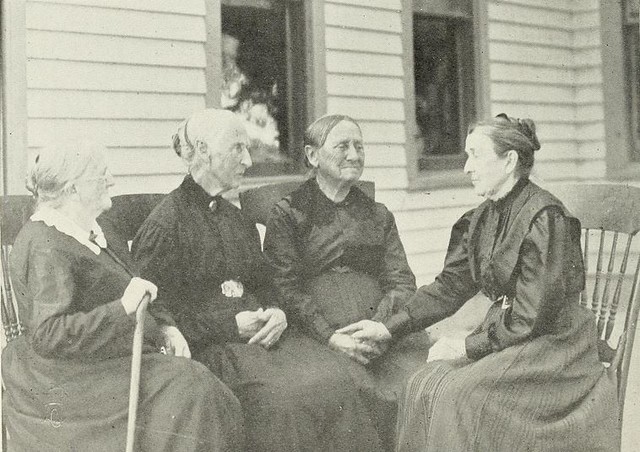 Figure 2. One of our most important traits: our ability to gossip. Source: Belle Johnson via Wikimedia Commons.

In these highly social groups, establishing friendships via grooming can make the difference between life and death when times are tough. Vampire bats, for example, feed only on blood, which can be hard to find. Sometimes individuals will share blood meals with friends when they get back to the roost, but this requires a lot of trust. Recent research has found that unfamiliar bats will build up this trust through grooming before they feel comfortable enough to share food [6]. Once this relationship is established, though, the bats that share blood-meals can maintain stronger cooperative bonds than even those between relatives [7].

Bats aren’t the only species that need trust for cooperation. Pied flycatchers will sometimes cooperate to mob a predator if their neighbor is at risk of being attacked, but their decision depends on whether those neighbors decided to mob and aid others in the past [8]. Behaviors like these help animals build cooperative friendships while still hedging their bets to avoid being exploited. 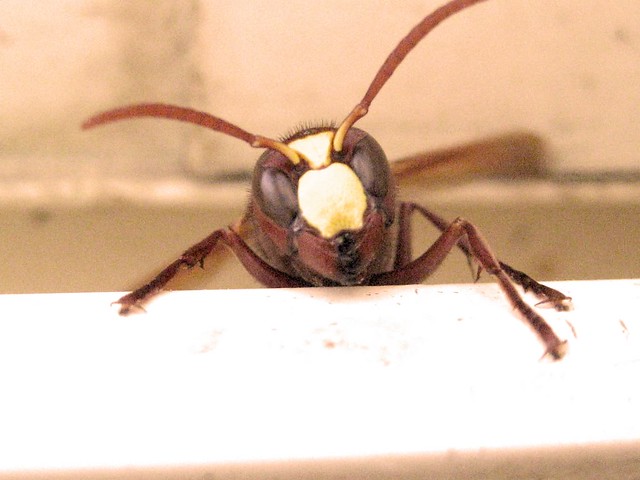 But how do animals keep track of who’s who? In some species, like hyenas, individuals have distinct scents, which can allow members of the population to identify each other [9]. Bats, on the other hand, have similar fur microbes and fur scents as their nestmates, while individuals have distinct gut microbes [10]. Perhaps individuals can tell whether another bat is a close-relative or stranger by smelling its fur, but can only determine one friend from another by smelling its breath. Other animals use visual cues to recognize each other. For example, just like humans, wasps can recognize each other by their faces [11]. We still have much to learn when it comes to deciphering animals’ social lives, but they seem to have just as much social drama as we find in Shakespeare’s plays or Grey’s Anatomy.

Few organisms can get through life in complete isolation – mutualisms and cooperation are therefore crucial connections that enable the vast majority of life to persist. These relationships and networks are ever-changing, and understanding them will help us predict how organisms will continue to interact and evolve in the future.

[4] Leavens, David A., Jared P. Taglialatela, and William D. Hopkins. “From grasping to grooming to gossip: innovative use of chimpanzee signals in novel environments supports both vocal and gestural theories of language origins.” In The Evolution of Social Communication in Primates. (Springer, Cham, 2014):179-194.