What kind of environmental and social traumas can be passed down to the next generation? What does that manifestation even look like?

It is the year 2000 in Bucharest, Romania. Ten years prior, the Romanian Revolution called for an end to Communist control in the country, leaving years of additional political unrest in its wake. Abandoned children are placed in overcrowded orphanages, known as institutions. Staff are spread so thin that babies receive almost no human interaction. Scientists wonder if growing up in this traumatic environment will affect the children’s development. The Bucharest Early Intervention Project is born.

Children between the ages of 6-31 months were randomly selected and moved from the Bucharest institutions to foster families [1,2]. They were assessed for psychiatric symptoms, physical growth, and cognitive development intermittently as they aged [1]. These assessments of 68 children pulled from institutions were compared against 68 randomly selected children that remained in the institutions and 119 children that were never in institutions [2]. Children who experienced the early life trauma of neglect in the Bucharest institutions had stunted physical growth and were more prone to develop psychiatric disorders later in life [2]. But the children removed from trauma, while still more prone to psychopathology than their non-institutionalized peers, developed significantly fewer disorders than their peers who remained in the institutions [2]. Of the institutionalized children, those placed in foster care before the age of two exhibited the fewest disorders [1]. This study is a hallmark example of how early life experiences can significantly influence our development. 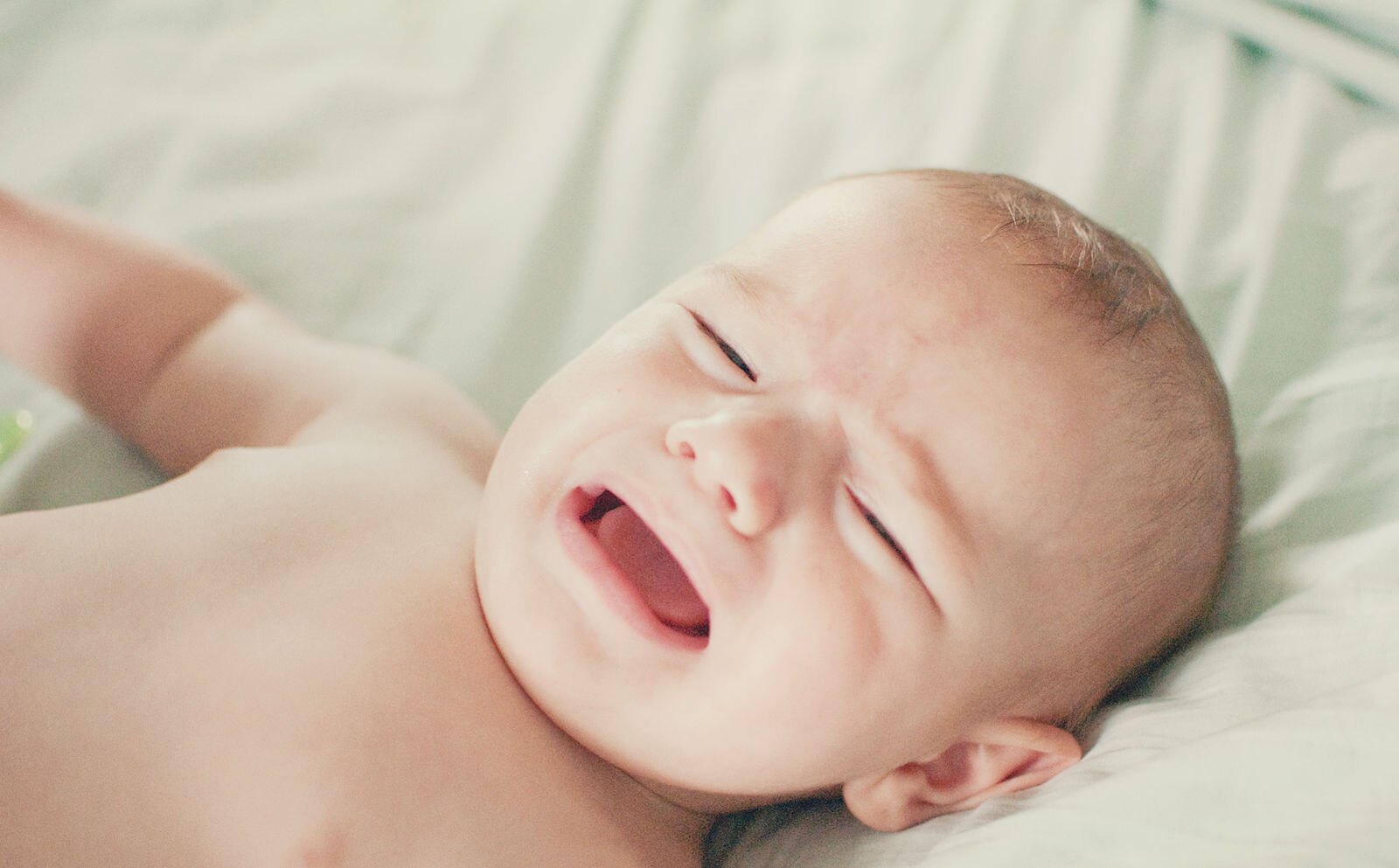 Figure 1. Babies in the Bucharest institutions experienced severe neglect, and that traumatic experience stuck with them. Source: Beth, Wikimedia commons

But how do external factors such as childhood neglect lead to changes in our internal processing of the world around us? One answer lies in epigenetics. Epigenetics is the idea that our lived experiences can alter our bodies by changing how our genes are expressed [3]. Epigenetic changes do not alter the coding sequence of our DNA, but they do alter the way our DNA is expressed. For example, an experience like childhood neglect can physically block genetic messages from being sent by changing their packaging so that they can no longer be accessed; this change in packaging can occur in a number of ways including DNA methylation and histone modification. The genes do not have the same effect that they otherwise would have had before the trauma. Changes in genetic messaging can lead to changes in body function and produce a variety of disorders. But these epigenetic changes don’t just affect the individual who experienced trauma - they can be passed down to the next generation as well.

Dr. Rachel Yehuda conducted a study focused on the epigenetic effects observable in children of Holocaust survivors. The data of participants in this study were analyzed in four distinct groups:

About half of the Holocaust survivors reported PTSD, while none of the comparison Jews reported PTSD [4]. Importantly, the offspring of both groups self-reported similar amounts of abuse and neglect throughout their childhood [4]. So, when the children of Holocaust survivors reported double the anxiety and depression of their peers, where did that come from? What was passed down to the children of Holocaust survivors that was not inherited by comparison Jews and was unrelated to parenting behavior? There existed an epigenetic link between the Holocaust survivors and their children at the same genetic site that pre-disposed them to developing psychological disorders [4]. These epigenetic changes were not observed in the peers of both parents and children in this study [4]. Due to the nature of the study, they could not test whether these epigenetic traits were passed through the mother or father, leaving both as a possibility.

Figure 2. Holocaust survivors lived through one of the greatest horrors of humanity. They can pass the effects of psychological and physical trauma on to their children via epigenetics. Source: Alexander Voronzow, Store Norske Leksikon

Our lived experiences can change the way our genetic information is expressed, and these changes can even be observed in generations that did not directly experience trauma. The good news is that researchers like Dr. Yehuda and the Bucharest Early Intervention Project team are currently studying how these epigenetic changes manifest, where they come from, and how we can prevent epigenetic damages in the future. Now this begs the question: What kind of environmental and social traumas are we inflicting on people today? Further, what traumas from today will carry through to the next generation? The descendants of slavery in the United States may still be experiencing the epigenetic effects of trauma from generations past. What epigenetic effects of the Flint Michigan water crisis, ICE detention camps, and other modern traumas will our children suffer from? Most importantly, what are we doing to stop this cycle and reduce the epigenetic weight of today’s traumas on tomorrow’s children?

[3] “What is Epigenetics,” Center for Disease Control and Prevention 10,3,2020. https://www.cdc.gov/genomics/disease/epigenetics.htm

« Nurturing and celebrating our offline selves
Archive
Why does it Taste like that? - How Saccharomyces Yeast Makes Beer »