Climate change, pesticides, and habitat loss are commonly known as modern threats to wildlife . The cultural awakening to such perils started in the mid 20th Century with Rachel Carson’s Silent Spring, in which she detailed how DDT was killing bug and bird alike. However, before industrial pollutants and pesticides became infamous and the human population skyrocketed, there was another risk faced by our most cherished avian brethren: high fashion (Figure 1). 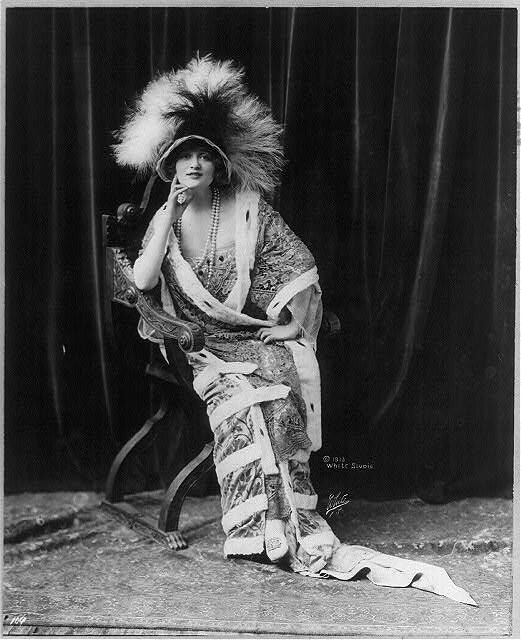 Figure 1. Woman in feathered hat, 1913. Source: The Library of Congress

At the start of the 20th Century, the latest craze of high fashion was exorbitantly complex and exquisite hats designed and built in the millinery shops of Paris. There were approximately 1000 milliners plying their trade in 1900’s Paris, and the most sought after works contained lavish decorative plumes and feathers [1]. This craft, although strikingly beautiful, resulted in the harvest and death of countless birds. The unregulated market of hunting and poaching songbirds, herons, and others for their valuable feathers drove many species to near extinction in the United States [2] (Figure 2). 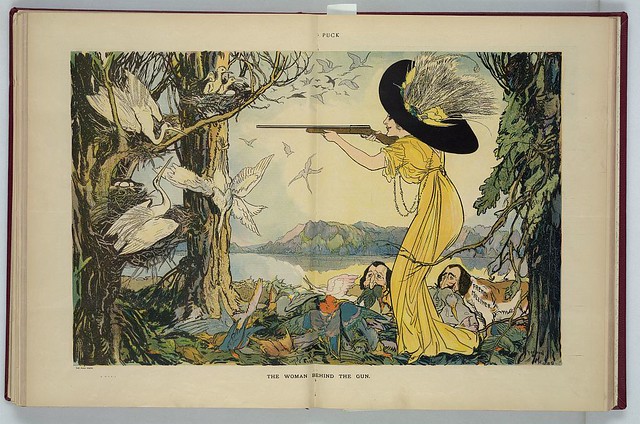 Figure 2. The Woman Behind the Gun, a representation of the millinery trade’s impact on wildlife. Source: The Library of Congress

That is when Harriet and Mina stepped in. Cousins Harriet Hemenway (Figure 3) and Minna Hall were Boston socialites that led the fight for the birds [2]. Using Hemenway’s social network, they hosted circulars and tea parties to gather support among the other socialites for protesting the millinery fashions using bird feathers. In 1909, they even wrote personal letters of remonstration to First Lady Taft for appearing at the inauguration donning a feather plumed hat. Using the support they had garnered, they effectively curtailed the wearing of feathers in Boston and recruited others to join in founding the Massachusetts Audubon Society [3]. With this platform, they helped spur the passage of Massachusetts bird conservation laws as well as federal laws like the Lacy Act and Weeks-McLean Migratory Bird Act*.

The Lacy Act of 1900 was the first real legislation concerning conservation at a national level–a whole story unto itself– focusing on overseeing trade of wildlife, fish, and plants [4]. The Weeks-McLean Act granted federal managers the ability to regulate hunting seasons nationwide while also banning the importation of wild bird feathers for fashion. However, this law lacked real teeth and, although it served as a pivotal foundation, was ultimately superseded by the Migratory Bird Treaty Act (MBTA) of 1918 [5].

The Migratory Bird Treaty Act is monumental legislation which codified a treaty with Great Britain (then representing Canada) that protected over 1,000 bird species. These designated migratory birds were protected from unlawful and undesignated uses such as the millinery trade. Harriet and Mina didn’t know then, but what they started in Boston as a series of tea parties would lead to the MBTA being ratified between the U.S., Mexico, Japan, and Russia [5]. This treaty set the way for transnational cooperation in conservation and research of international migratory birds[6]. Harriet and Mina could never have imagined that what started as a series of tea parties would become international law. 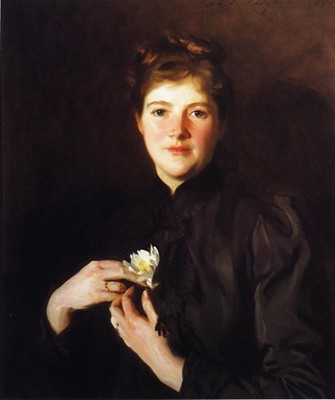 Figure 3. One of the Women Behind the Birds: A portrait of Harriet Hemenway by John Singer Sargent, 1890. Source: WikiMedia

Following the Supreme Court decision, conservation laws have continued to evolve. Today, many songbirds and other migratory birds have recovered due to oversight spurred by those early conservation laws [7]. For example, regulated hunting seasons and the sale of permits for harvest, such as the famous duck stamp [8], have spurred conservation efforts for birds and their habitats through sales to hunters and bird watchers alike.

Unfortunately, new threats are continually emerging. Habitat loss, disease, pesticides, and other pollutants have collectively contributed to a 29% loss in North American bird populations. That is about 3 billion fewer birds than there were only 50 years ago [9]; such declines could have serious impacts on our ecosystem. The MBTA in conjunction with industry regulations and the science produced by management agencies have prevented the further decline and elimination of the over 1,000 bird species these regulations protect. The former Trump administration directed institutional bureaucrats to ignore and weaken such regulations, undoing some of the hard-faught victories for birds [10].

Over a century has passed since the bird feather millinery craze and Harriet Hemenway and Minna Hall started their locally based advocacy to speak for the birds. Their work, along with the work of countless others who followed in their footsteps, has often gone overlooked and underappreciated. I wonder how they would handle today’s issues and problems. I can imagine they would round up all the capital they could, pressure their peers and representatives, and through sheer force of will and numbers–get things done. With a new administration and new legislative session here in the United States, we have an opportunity to let our government know what is important to us. We can let our legislators and regulators know we care about science based wildlife and environmental management. At the very least, Harriet and Minna would not have remained silent. Nor should we.

To read more about Harriett and Mina and their work as the “Mothers” of the Audubon Society read here and here or throughout the links below.

[3] Mitchell, J. 1996. The Mothers of Conservation. Sanctuary: The Journal of the Massachusetts Audubon Society. pp 1-20

« Three things STEM undergrads might not know (that you can teach them!)
Archive
'Til the Yeasts Come Home? - Domesticating Microbes »