Historically, scientists have focused on understanding males and assumed that the results will apply to females. Just in the past few decades, they started investigating the female brain as it compares to the male brain. Contrary to previous assumptions, these studies indicate that male and female brains are not the same. It makes sense, though. Many psychological disorders are diagnosed more frequently in females than males, and vice versa. These “striking sex differences exist among multiple behaviors, such as cognitive function, fear, stress, and pain, as well as several neurological and psychiatric diseases, such as Parkinson’s disease, Alzheimer’s disease, and epilepsy [1-5].” Research into sex differences in how the brain functions is critical to better understand where these sex differences in behavior come from. 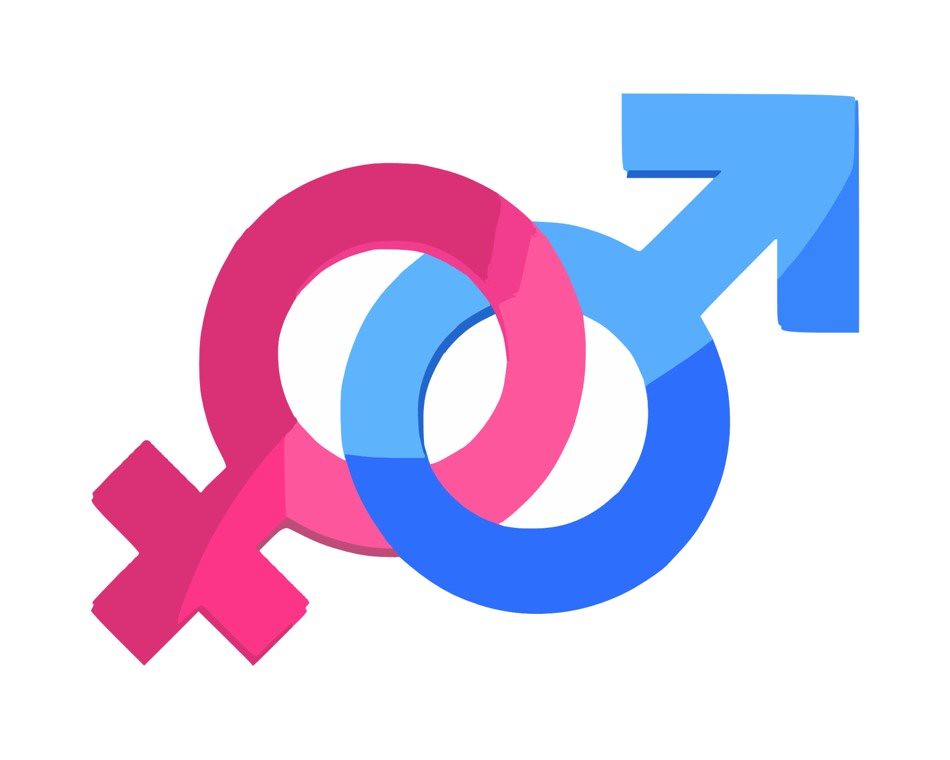 Figure 1. Females and males are similar in many ways but diverge in some newly discovered ways. Source: Bernetta Tinkham, pixy.org

To reduce the societal influences on their results, Sun and colleagues studied mice. The mouse brain is remarkably similar to the human brain, down to the sex differences. Such differences have been found in one particularly intriguing part of the mouse (and human) brain called the locus coeruleus. Its name in Latin means “blue spot” because it can be found easily in a human cadaver due to increased melanin levels that make it visibly blue against the surrounding brain tissue. The locus coeruleus is the main source of the chemical noradrenaline for the rest of the brain. This means that behaviors from anxiety to memory are all at least partially regulated by the locus coeruleus and its communication with other parts of the brain via noradrenaline. We already know that the locus coeruleus is bigger and set up to receive more information in the female brain than the male brain [4]. However, is the information received by the female locus coeruleus the same as that received by the male locus coeruleus?

Sun and colleagues looked through the entire brain to find each area that sends information to the locus coeruleus. The researchers were able to compare sexes in terms of how much information is being sent from each of these brain areas at any given time. What they found was a complicated story, with different parts of the brain communicating more or less to the locus coeruleus depending upon the individual’s sex. These sex differences could answer the question of why memory deficits seem to impact women more and motor deficits seem to impact men more. The parts of the brain that control these different behaviors are communicating to different degrees with the locus coeruleus depending on your sex. 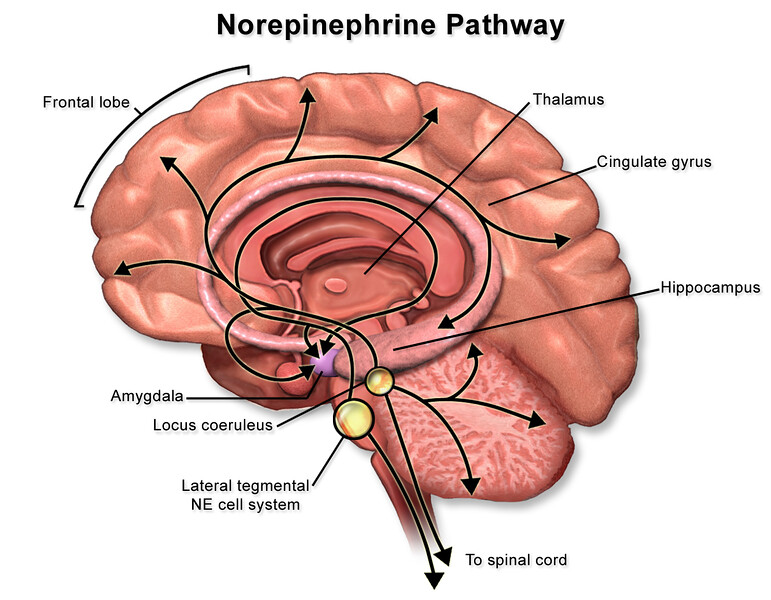 It’s important to note that the researchers investigated 257 different parts of the brain and found 11 that had sex differences in relation to locus coeruleus communication [1]. So overall, females and males are more similar than different.

Of the different areas, the parts of the brain most involved in memory and depression communicate more with the locus coeruleus in males than in females, while the part of the brain involved in motor control communicates more with the locus coeruleus in females than in males [1]. These are just three examples that align the findings of this study with observed pathological sex differences. That is to say, the memory and depression regions of the brain don’t communicate as much in female brains and females are more frequently diagnosed with Alzheimer’s and depression than males. Similarly, the motor region of the brain doesn’t communicate as much in male brains and males are more frequently diagnosed with Parkinson’s. These studies evaluated the underlying brain setup that leaves populations particularly vulnerable to disorders down the line.

Currently, there are no effective treatments for most of these disorders. This research provides incredible insights into next steps toward treatment development, with results that offer hope for future scientists to develop interventions that target those parts of the brain. Ultimately, with research like this study on sex differences in the brain, we should be better equipped to treat sexually differentiated disorders like Alzheimer’s and Parkinson’s.

« WEIRD Science
Archive
Three things STEM undergrads might not know (that you can teach them!) »