Do you feel like your allergies are worse than those of your grandparents? It could be due to an overabundance of male trees in your environment.

As springtime rolls around, bringing its customary blooms, it is always accompanied by its unwelcome counterpart: allergy season. But what the fifty million Americans that suffer from allergies don’t know, is that allergies aren’t just an annual annoyance. They have been accidentally exacerbated by years of botanical sexism by humans [1].

Plant biology is not a simple binary of female and male. Some plant species are dioecious, meaning “each plant is distinctly female or male,” whereas others are monoecious, meaning “they have male and female flowers on the same plant[2].” Examples of dioecious plants are cedars, mulberry, and ash trees and examples of monoecious plants are birch, hazelnut, and oak trees. According to Tom Ogren, who coined the term “botanical sexism,” our pollen allergies are primarily due to the male dioecious trees [3].

In the 1950s, the USDA Yearbook of Agriculture, which was a “reference tool that [offered] information about U.S. Agriculture”, advised its readers to plant only “male trees… to avoid nuisance from the seed [3, 4].” The thought behind this was that female trees aren’t “litter free” because they produce fruit and large seed pods that would need to be cleaned from the streets. Male trees, on the other hand, only produce pollen which would be dispersed by wind and wouldn’t require human intervention to tidy up [2]. Not long after the yearbook’s publication, the USDA manufactured and introduced one hundred male maple hybrids into the market. Through methods of cutting, grafting, and budding, it was straightforward to create clones of trees, ensuring they would all be males. In no time at all, commercial growers produced a plethora of all-male “shrubs, junipers, yew pines, fern pines, wax myrtles, alpine currants, plum yews, yews and more[3].” But along with the pretty sight of an all-male hanging begonia basket came an increased amount of pollen due to the male gametophyte of pollen grains [3]. 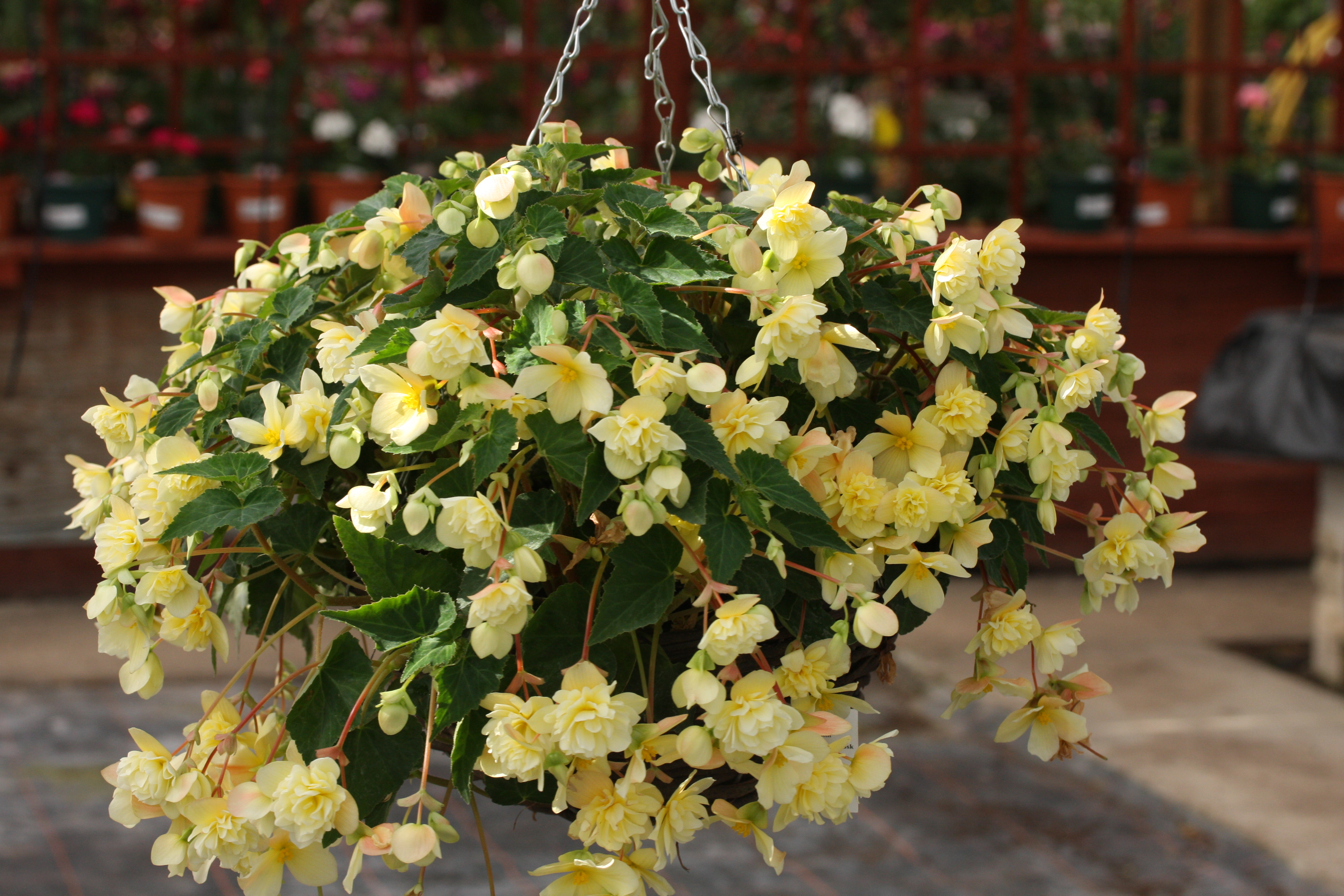 In addition to the USDA’s urging, an increased demand for new trees to line the streets of America came in the 1980s after the Dutch elm disease wiped out millions of city trees [3]. And what better replacement than the “litter free” clonal males? However, with these new genetically modified trees, came an “epidemic of allergy and asthma” within cities, as the larger the trees grew, the more pollen they shed [3]. This is because an allergic reaction is only triggered when one is exposed to a large amount of the allergen; “they are initiated by an overdose” of allergen [2]. Small amounts of allergens are needed so that the body can build immunity, however persistent overexposure to the allergen results in an allergic response. The use of clonal male plants in urban landscaping efforts has unintentionally resulted in increased exposure to elevated urban pollen levels, and therefore the accompanying increase in allergies and asthma.

While some may argue that large trees are crucial in cities because they help clean the air by removing toxic pollutants, it is essential to realize that these pollutants and toxins only get recycled back into the air through the pollen of clonal males.With harmful pollutants circulating in the air, children tend to be especially at risk as schools and playgrounds tend to have the greatest quantity of allergenic trees. Additionally, the planting of male clonal trees is not only botanically sexist, but it also puts women who have airborne allergies at higher risk of developing leukemia, ovarian cancer, and breast cancer compared to their male counterparts [5]. However, it should be emphasized that the term “botanical sexism” isn’t a biological one because “ascribing a real-life human problem to the botanical world might seem like we’re trivializing what humans, particularly women, face [2].”

With the American allergy problem only worsening, it is imperative to stop the sale of clonal males and the planting of allergenic trees in urban landscapes. Instead, it would behoove us to plant female trees which serve to actively remove pollen from the air, converting the harmful allergen into seeds. If efforts were made to plant more female trees than males, there wouldn’t be a tremendous amount of littering due to overripe fruit or seed pods because females need male pollen to be fertilized and produce fruit [6]. By reducing dependency on clonal males in urban landscaping, we might all be able to breathe better one day.

« The Pandemic That Changed The World: Many Questions and a Few Answers
Archive
How Rat Fur can Help Diabetics Heal Wounds »