Ever wonder how wildlife biology and conservation got to be the way it is? If you live in the U.S., you may need to thank an oyster...

A group of birders peer avidly through binoculars at a rare sighting in a town park [1]. Fishermen cast into the Refuge’s coastal surf, hoping to land the catch of a lifetime. Hikers at a National Monument stare in awe at an ewe in the distance. All of these diverse outdoors experiences are linked by the public land and wildlife in them. Have you ever wondered how our wildlife and wildspaces got protected for the public to enjoy? It hasn’t always been like this in the United States and there are still groups aiming to privatize public resources. To understand what a public land even is, we may have an oyster or two to thank…

Shellfish have been an important harvest across the East Coast of the United States starting long before colonization [2]. European colonists quickly followed the lead of Native Americans in accessing the massive bounty of these morsels. As more settlers came in and the United States began to grow as a nation, so did the consumption of this popular mollusc. The oyster capital was Baltimore, located in the Chesapeake Bay. The name itself gives away it’s shellfish importance, likely derived from the Algonquin word “Chesipiook,” meaning “Great Shellfish Bay” [3].

By the mid-1800’s oysters were being canned (Fig. 1) or shipped on ice to distant American markets from the central-Atlantic states [4], leading to a maritime “wild-west” of oyster pirates coming from New England and the start of “Oyster Wars” between raudy crews of sailors [5] where gunfights could break out when ships got close to each other. Some folks claimed these “Yankee” pirates were taking what belonged to them. States passed legislation curtailing harvest by non-residents, but enforcement was difficult. Even the Civil War barely hindered the rate of harvest. As demand continued to rise, ship captains would sometimes resort to drugging and kidnapping sailors from bars and brothels to get enough seamen to work for the season [5]. By the first few years of the 1900’s, the oysters from New Jersey to Maine had been decimated, and competition for the remaining oysters sparked increasing contentions. 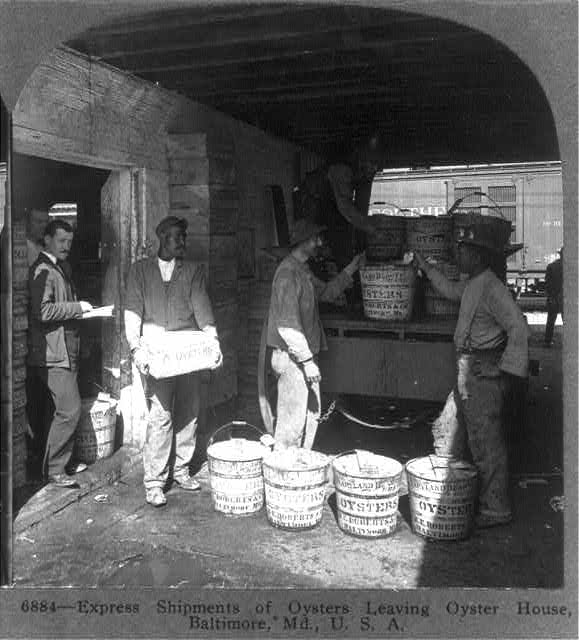 Fig. 1 - Oysters off to market. (source: The Library of Congress)

Individual states started to try and regulate the harvest but it wasn’t until a Supreme Court case Martin v. Waddell, 1842 that each state gained the right to act as a trustee for the common [6]. This case was centered around prohibiting access to oysters in New Jersey, with claims of exclusive rights to the resource derived from the grants originally handed down by the English Crown before the Revolution [6]. Citing the Magna Carta, Chief Justice Taney established that states had the right to act for the common good, reflecting an ancient Roman understanding of the commons: “By the law of nature these things are common to all mankind: the air, running water, the sea, and consequently the shores of the sea” [7-8].

This court case affirmed the public trust doctrine (meaning that the state should act as a trustee of the commons for public good), maintaining that the public had a right to access and use the navigable waters held by the state for the common use by the people in that state.

This case set off a cascading series of other laws and legal decisions re-affirming the states ability to regulate the commons for the public good, extending it to include more than just navigation of waterways and fishing. Eventually the public trust doctrine extended to wildlife and ecological resources and damages to them, such as pollution [7]. This is why we have state game and fish agencies that control wildlife in cooperation with private landowners and the federal government. 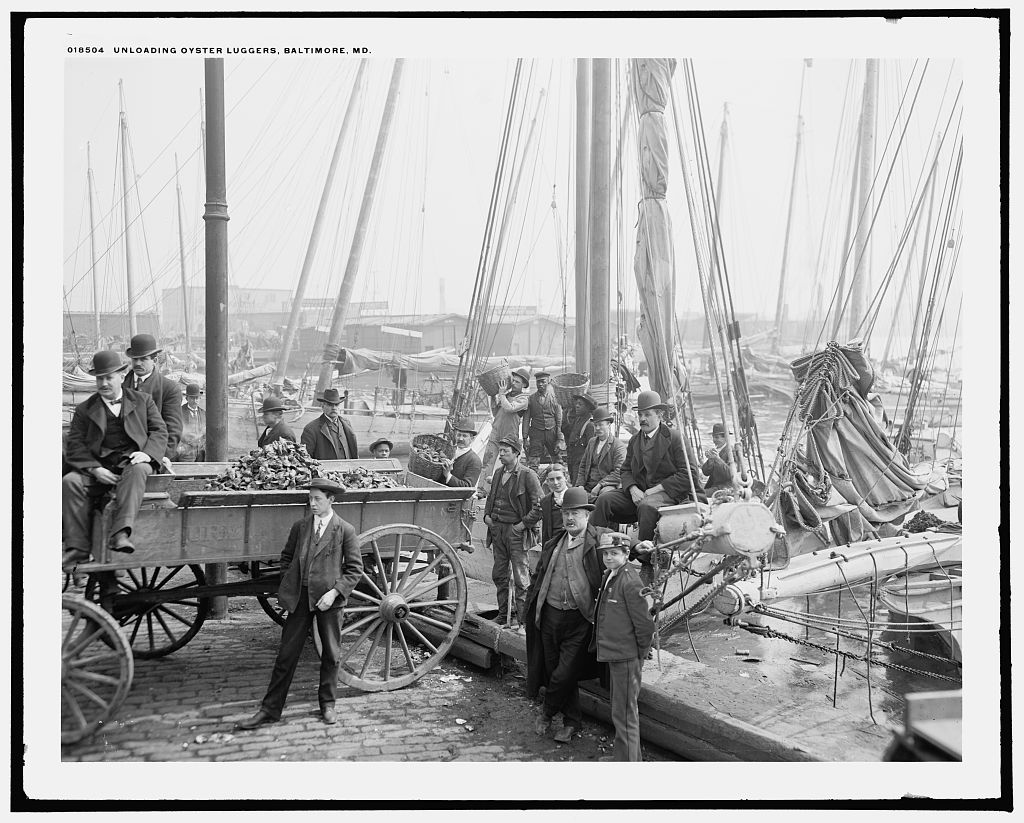 Fig. 2 - Oystermen and their catch. (source: The Library of Congress)

While recreational harvesting of wild oysters is still possible, dramatic population declines from overharvesting (Fig. 2), pollution, and habitat-loss has limited natural production in many areas [9]. Through sustainable farming practices, we have been able to culture many oyster species back into existence from the brink of extinction. Much of what you see for sale are farmed oysters. Many areas, including New England, developed a suite of high quality local oyster farms [10]. Oysters serve a critical role in our ecological infrastructure, providing crucial ecosystem services. A single oyster can filter 30 to 50 gallons of water a day, helping restore degraded habitats. Large scale restoration plans that bank on oysters are already underway between state and federal conservation agencies to protect East Coast waters [9], another example of managing wildlife for the public trust.

So when you are out on your local wildlife management area, taking a canoe trip, or simply sitting in your neighborhood park and watching the local squirrels and birds, remember: a slimy self-contained shellfish, fought-over by pirates and statesmen had a lot to do with our public resources.

*The public trust doctrine is a key tenant of the North American Model of Conservation. This framework consists of 7 key principles that shape how wildlife and fisheries management is carried out in North America. I will write more about this in another post!