From scat to skin, animals leave a lot of evidence to track them with, but can we use this environmental DNA to monitor them?

Some animals are more difficult to detect than others. These cryptic species hide well or cannot be trapped easily, making it harder for scientists to detect them. You can sometimes survey for these animals by what traces they leave behind - their tracks or scat. These surveys aren’t perfect though. As a surveyor, one can occasionally miss the stuff left behind. Even if you don’t miss any sign that is still there, sometimes visual evidence has already been washed away in the rain or the majority has been lost to decomposition. What if we could still find the animal after they left the scene, after their footprints (and your remote camera) get washed away? 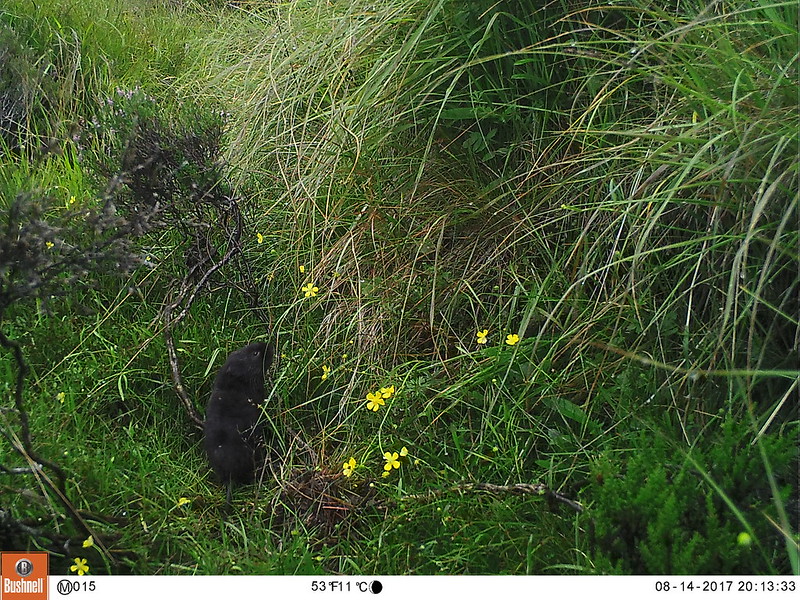 Fig. 1 – A camera trap (also known as a trail camera) image of a water vole, a threatened species in the United Kingdom because of habitat fragmentation/loss and invasive species. Photo by Joe Drake

Traditional surveys and trapping are often tailored to a specific animal, and are not capable of detecting the entire diversity of species on the landscape. Camera traps (also known as remote cameras or trail cameras; Fig. 1) help with this, but they can get damaged and an entire season of data can disappear. Even if you do have a bit of luck and keep all your cameras from running down the river, you may still miss a species when processing the huge volumes of data that can accrue from this method.

Animals leave behind little bits of skin, hair, feces, or other materials that contain DNA. We can use these little bits of DNA left in the environment (eDNA) to detect them; out of a single soil or water sample, we may be able to detect many different types of species. Different species have been targeted for eDNA studies, but there previously had not been a test of the method to detect an entire community of mammals from riverine systems (Fig. 2). 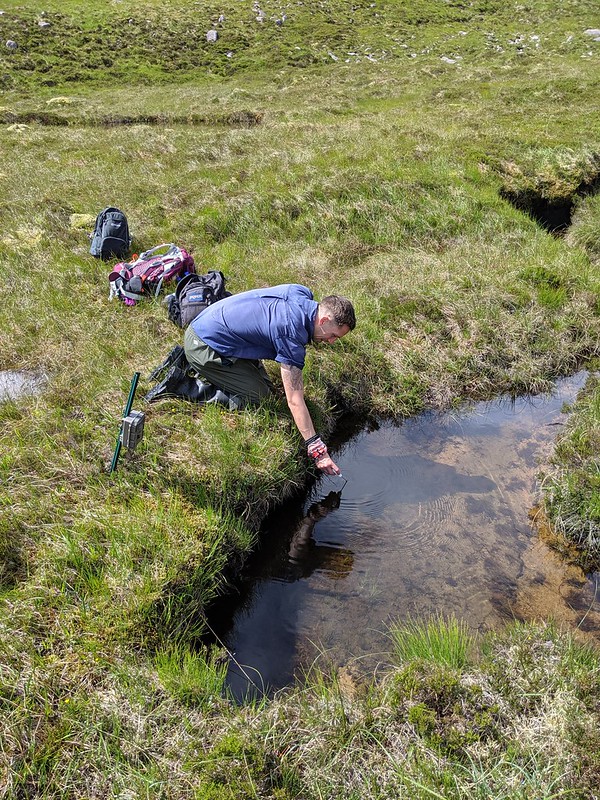 Fig. 2 – Samuel Browett, a graduate student at University of Salford, U.K., collects data on water quality before sampling the water for eDNA near a camera trap in a riparian area while monitoring for evidence of the surrounding mammal community. Photo by Joseph Drake.

Water voles and the mammal community of the Highlands of Scotland are the perfect system to test the validity of eDNA as a sampling system for mammals. Voles are difficult to survey and leave all sorts of scat laying around. Using camera traps and traditional survey methods to compare eDNA survey methods, researchers at the University of Massachusetts (including this author), the University of Safford (in the UK) and an international team of scientists compared the efficacy of each to see their relative performance.

By using eDNA methods, we found that we can collect (Fig. 2) reliable data from water bodies for entire mammal communities [1]. Another study found similar results for detecting mammals in still waters as well [2]. The use of eDNA is not perfect; there is room for nuance in its application. The study found that for some species, the best course was to use a camera trap or traditional methods as a supplement. Water based eDNA samples also outperformed soil based eDNA samples even for large animals such as ungulates (Fig. 3). However, camera traps and traditional methods confirmed that for many small, cryptic mammals, eDNA was very successful as a detection method (Fig. 4).

Imagine having a system in the future, where land managers can take samples of waters from well placed rivers and ponds, and have “libraries” of the animal communities recorded. This can help manage rare species and detect invasive species as they move across an entire landscape. Scientists and managers would be able to detect landscape scale trends, and then pinpoint management to local spots that emerge from those landscape surveys. This type of monitoring could help managers focus on trouble spots and utilize scarce resources more efficiently; eDNA has the possibility to revolutionize monitoring. 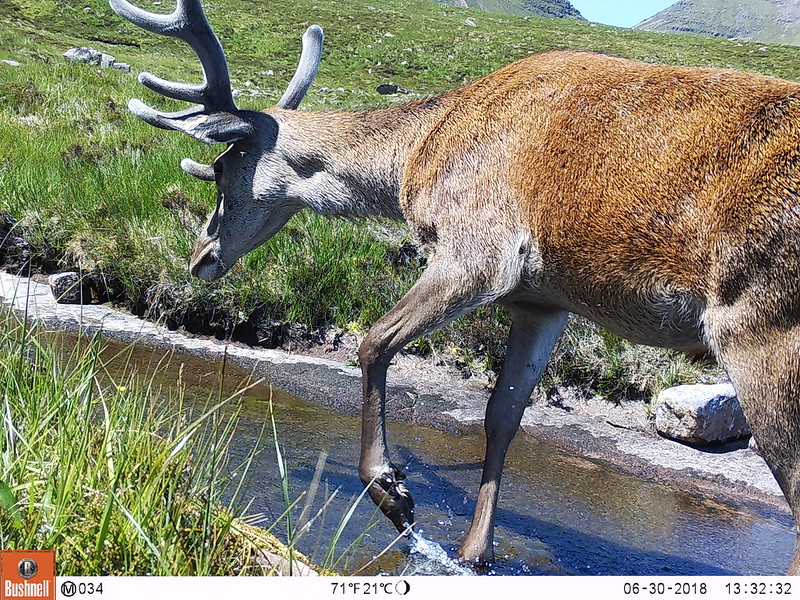 Fig. 3 – A camera trap image of a red deer, a culturally, economically, and ecologically important species in the NW of Scotland where the study was carried out. We were able to detect the deer in camera traps and via eDNA from water samples near the camera trap. Photo by Joseph Drake. 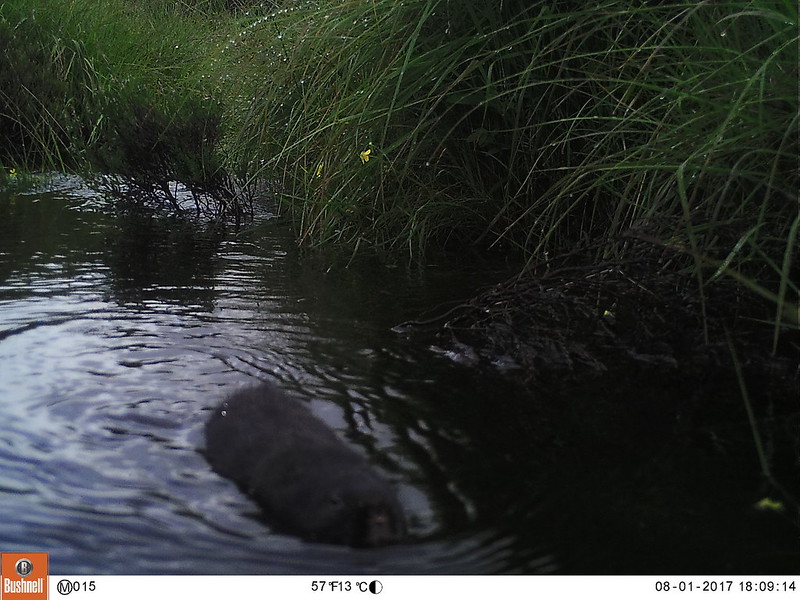 Fig. 4 – A camera trap image of a water vole swimming in the riparian area, probably leaving behind a wonderful trail of DNA from scat and hair, ready to be collected as eDNA, long after the animal has left the scene. Photo by Joe Drake