Fear is a powerful driver of wildlife behavior, here are five ways animals respond to fear.

Fear is complicated. This is probably why biologists have only begun to scratch the surface of how being scared affects wildlife. When biologists study animal populations, simplifying these complex populations into an easy to understand equation can help better understand these populations as a whole and within each component. For example, consider a population of gray squirrels living on a college campus. They are well fed by dining hall trash, so some squirrels will immigrate in for a better squirrel life (Fig. 1). These squirrels may have a lot of babies. Others might not be so lucky and are picked off by a hawk or cat. Some others may leave for greener pastures and emigrate out. This sets the stage for the simplest way to track a population: Immigration + Births - Deaths - Emigration. A huge focus for study in biology has been death by predation – a.k.a. being eaten. Famous studies such as the Lynx and Hare relationship in Canada have tracked the interplay between predators and their prey [1]. But only recently have scientists recognized the power of fear. Fear effects, also called non-lethal effects, are how the mere presence of predators alters animal behavior [2]. Here are four ways that fear affects wildlife: 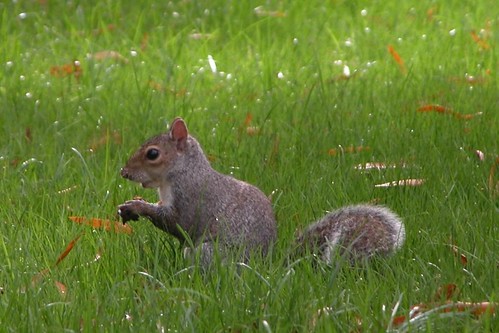 Fear is so powerful we can see its consequences on an ecosystem-scale. The most famous (though scientifically controversial) example is when wolves were reintroduced to Yellowstone National Park [5]. Humans had previously hunted wolves to local extinction in Yellowstone, so Elk were able to roam without fear. They roamed, and they roamed, and they ate every sapling in sight! The landscape changed – most notably, aspen tree growth was suppressed. When wolves were reintroduced by the park, that all changed. Elk began avoiding “dangerous” areas, such as valleys and river banks. The aspens grew back, and the whole structure of the ecosystem began to change (Fig. 6). This allowed for other species to thrive, including small mammals and nesting birds. One species’ fear caused this massive shift in a short time span, showing the power of the mere presence of predators on a landscape. 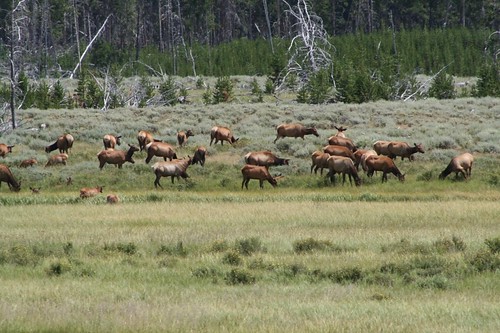 Fig. 6 – Without wolves around, they have little to fear (source: DHeyward via Wikimedia).

Despite these amazing findings, the true effects of fear are still being debated in the scientific community, mainly because it is tricky to disentangle the indirect effects of fear from the direct effects of animals being eaten [6]. Regardless of this debate, it is clear that predators are even more important to ecosystems than we once thought. Not only do they go around eating things, they scare the living daylights out of them as well! As we continue to tinker with ecosystems and drive certain apex predators to extinction while reintroducing others, we should keep in mind the sheer power of fear, and its consequences on wildlife.