“A postcard from a field biologist still a bit stunned about landing her dream location in southern Africa!”

I first heard of Kasanka National Park in December 2018 and here I am six months later in this incredible wilderness, still incredulous at the journey that brought me here. I’m trying to focus on writing, distracted both by the stunning view of Lake Wasa under a powdery blue sky peppered with fluffy marshmallow clouds as well as a cacophony of sounds – the wind rushing through the trees, piercing calls of the African fish eagle (the national bird of Zambia), rustling leaves, the occasional grunt of the hippo, flies and mosquitoes buzzing around my head, and an assortment of other delightful insect and bird noises. 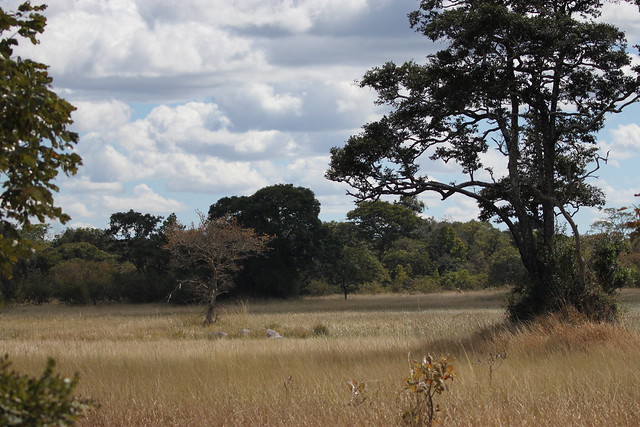 Figure 1 The grey rock-like forms under the tree are actually snoozing hippos!

Kasanka is a remote protected area in the northern part of the peanut-shaped country of Zambia in southern Africa. At about 450 sq. km, it is one of the smallest protected areas in the country. It’s best known as the location of the largest mammal migration on earth – an estimated ten million bats migrate to Kasanka for a few weeks each year from somewhere deep in the jungles of the Congo. There are a host of other mammals that are found in the Park - more than a hundred species, the largest of which is the African elephant and the most numerous being the puku. I’m here this summer for a pilot study on the carnivore community. There are fifteen species of carnivores found in the park – from small carnivores like ratel, otters, mongooses, civets, and genets, to small cats like the serval and caracal, and canids like the side-striped jackal. The only large carnivores that occur here are the leopard and hyena. 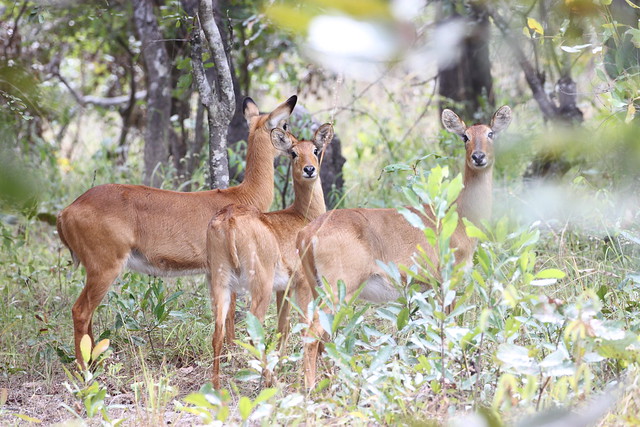 Figure 2 A herd of puku – other than the seasonal bats, these are the most frequently encountered mammals in Kasanka.

I study the distribution of these elusive creatures using a combination of methods – such as motion sensing trail cameras (aka camera traps), as well as looking for indirect signs such as scat and spoor (animal tracks). I collect the scat to understand differences in their diet and the spoor to identify their distribution patterns. The data obtained from this combination of methods helps me understand how the carnivores interact and how they partition resources such as space, time, and diet in a shared habitat. 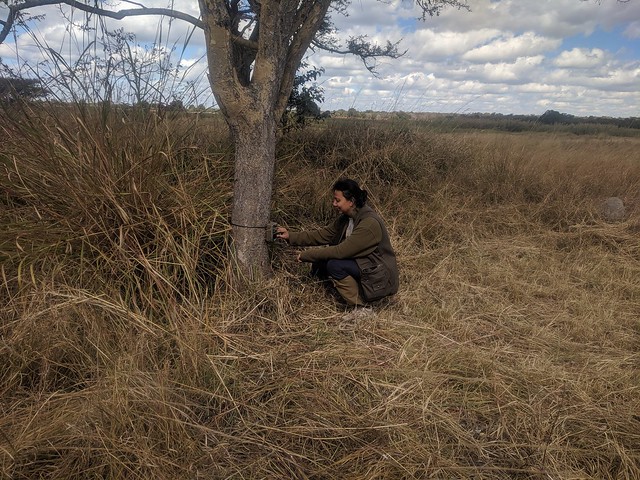 Figure 3 Yours truly setting up a camera trap in a grassland. (Thanks to Steven, the armed scout accompanying me, for this photo.)

The camera trapping is well underway and the first cycle has resulted in some adorable videos of elephants, Cape buffalo, Kinda baboons, common duikers, scrub hare, warthogs, puku, porcupine, large spotted genet, and (possibly) an African civet. There’s even a video of a couple of spur-winged geese just waddling through the woodland. Due to the presence of elephants (and poachers), I have to be accompanied by an armed scout at all times. One of the Park’s guides also frequently accompanies me, as does Dr. Geraldine Taylor, from the management team who has been helping me with the logistics. 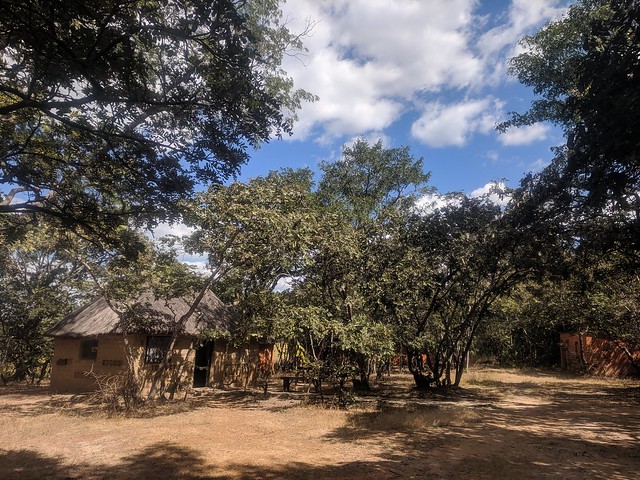 Figure 4 The Kasanka Trust HQ – a mix of offices and living quarters, all powered entirely by solar panels set in the shallow shores of the lake. The Kasanka Trust manages the Park (along with the Department of National Parks and Wildlife) and is situated on the picturesque Lake Wasa inside the Park. The volunteer house where I’m staying is the orange building in the right corner. 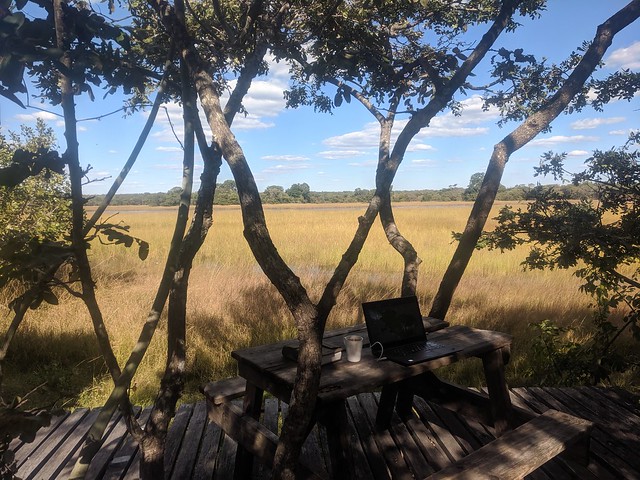 Figure 5 Working with this view – even data entry, usually a chore, becomes quite a pleasant task!

As I eagerly wait to retrieve the next cycle of cameras to find out what candid critters have been recorded this time, I can’t help but hope that I can come again and continue my dissertation research next year! 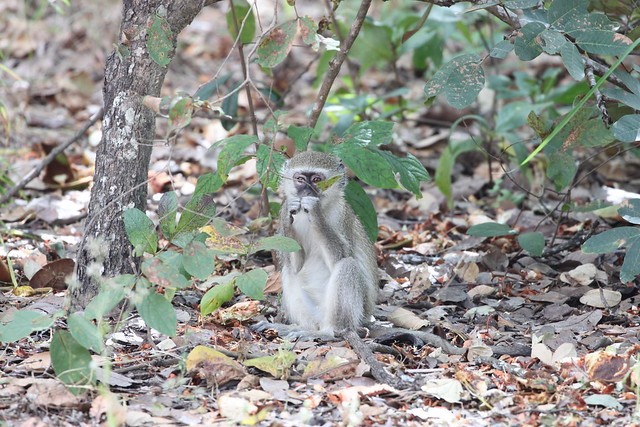 Figure 6 A troop of vervet monkeys often hangs out at the camp. They’re the reason doors have to be closed at all times!

PS – While all animal videos are adorable, I do wish for more ‘data’. Here’s hoping extra hard for more carnivores!

« Climate change impacts on our health and safety
Archive
Money Doesn’t Grow on Monsteras: The Economics of Indoor Plants »