The second annual collaborative art/science exhibit was featured last month on the UMass Amherst campus. Check out this work in our virtual art gallery under the Events tab.

What’s more different than art and science? They’re like water and oil, day and night, complete opposites… or maybe they’re not so separate after all. The That’s Life [Science] Outreach and Communications Committee just held the second annual Pipettes and Paintbrushes collaborative art/science exhibit at UMass Amherst and it was awesome! Artists and scientists came together from the Amherst area to create beautiful pieces representing the research currently conducted at UMass Amherst. People from all experience levels and specialties were invited to listen to each other’s passions and partner up with others whose work inspires them. We had plant biologists, neuroscientists, microbiologists, ecologists, and biochemists collaborating with artists who specialize in pottery, colored pencil, origami, and photography. And just to completely boggle your stereotypes, several of the artists are also scientists, or is it that several of the scientists are also artists…? This event allowed us to address assumptions about scientists and communicate science in a unique way to bridge two seemingly distinct groups of people. 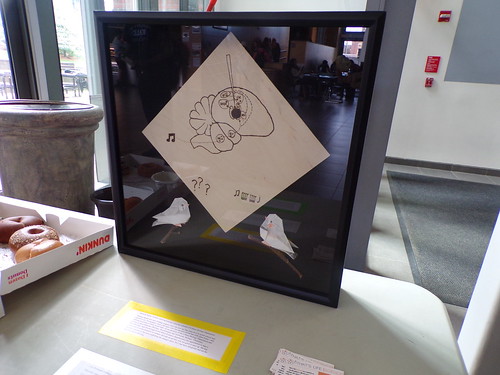 Figure 1. This piece was created by Melanie Radik, a Science and Engineering Librarian and alumna of the UMass Biology Department. She worked with Jeremy Spool PhD, a postdoctoral researcher in the Psychological and Brain Sciences at UMass Amherst studying communication in songbirds.

First, we address the assumption that scientists and artists are completely different kinds of people. In fact, they can be one and the same. Then we address the question of what those crazy scientists are doing all day in dark corners of research buildings by themselves. Sometimes they’re looking at beautiful images like this one (Fig. 2). 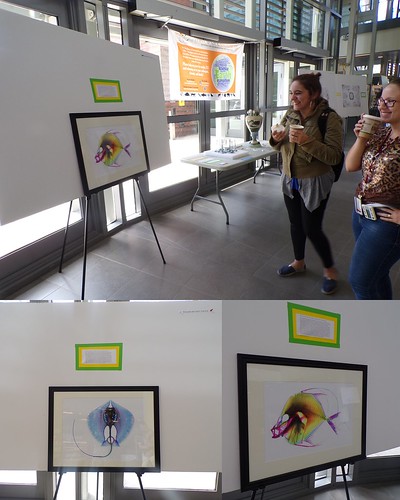 Figure 2. These pieces were created by Michael Chaise Gilbert MSc, a PhD candidate in Organismic and Evolutionary Biology at UMass Amherst. He not only created these pieces in the laboratory but also photographed it.

The image above actually won an international art/science award and will be circulating galleries around the world for the next two years! And it was featured in our gallery! We also featured a few returning artists and scientists who enjoyed participating in last year’s exhibit so much that they signed up again to work with new collaborators. Here’s a glimpse of how the same research project can be expressed in two different and beautiful ways.

Figure 3. This painting was in our exhibit last year by Michelle Chen, an undergraduate English major at UMass Amherst. She worked with Kadambari Devarajan, a PhD student in Organismic and Evolutionary Biology at UMass Amherst studying biological interactions such as predation and their influence on communities of organisms.

Figure 4. Kadambari Devarajan was a scientist in this year’s exhibit as well and the artistic interpretation changed quite a bit. This piece is by Sue Staten Kassirer who has a BFA in sculpture from UMass ‘81.

Our exhibit also made its way to the March for Science in Amherst where it was featured for a broader audience in the off campus community. We were able to bring the artwork from Pipettes and Paintbrushes to the March for Science to reach a broader audience for an even greater impact. The That’s Life [Science] Outreach and Communications Committee has been coordinating Pipettes and Paintbrushes in addition to the March for Science event as part of our April outreach endeavors. Through these events, we’ve brought art and science into our UMass Amherst community as well as the greater Amherst community. Even the international readers of the blog can access our work through the Events tab on the That’s Life [Science] website. Science is meant to be shared!