Ecological traps are an important concept in conservation biology. Let’s talk about what it means for wildlife.

Scientists love their jargon, especially if the phrase has a ring to it – extinction vortex! Landscapes of fear! The sexy son hypothesis (take great care Googling that one)! Ecological traps are more than a catchy bit of jargon, they are a serious concern in wildlife conservation. Let us go beyond Wikipedia and take a look at what ecological traps are, and their influence on how we work to conserve declining wildlife populations. 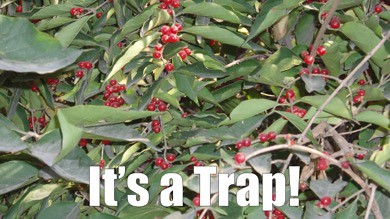 An ecological trap is a habitat or component of a habitat that appears to be of high quality, but in actuality it’s not [1]. Let’s say you log onto Zillow one day and see this house for sale for $100: 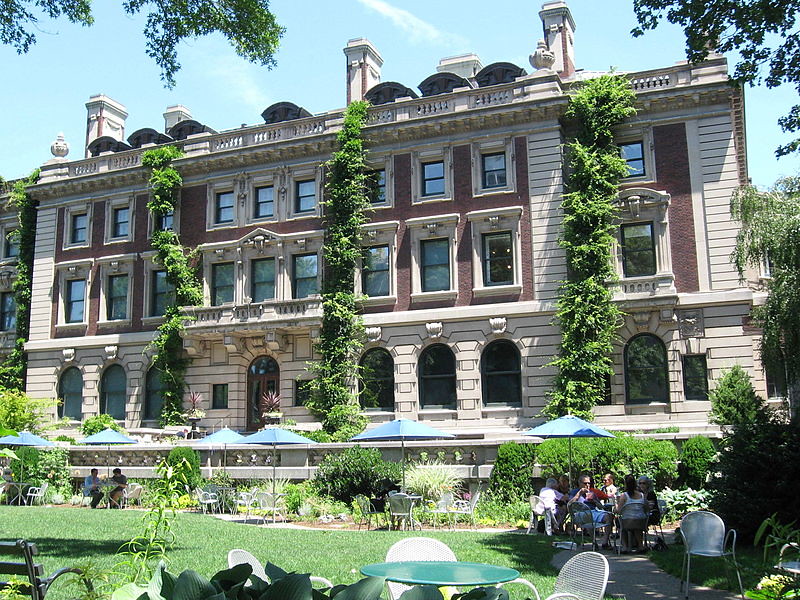 “Wow what a deal!” You exclaim to yourself and immediately wire them $100 to purchase the house. The only problem is that it’s in New York and you live in California. After packing up all your worldly belongings, quitting your job, and driving to the house, you get there, and it looks…just like the photo. You smugly smile to yourself at your own brilliance as you enter your new digs. As your eyes adjust to the dim light, you see this scene: 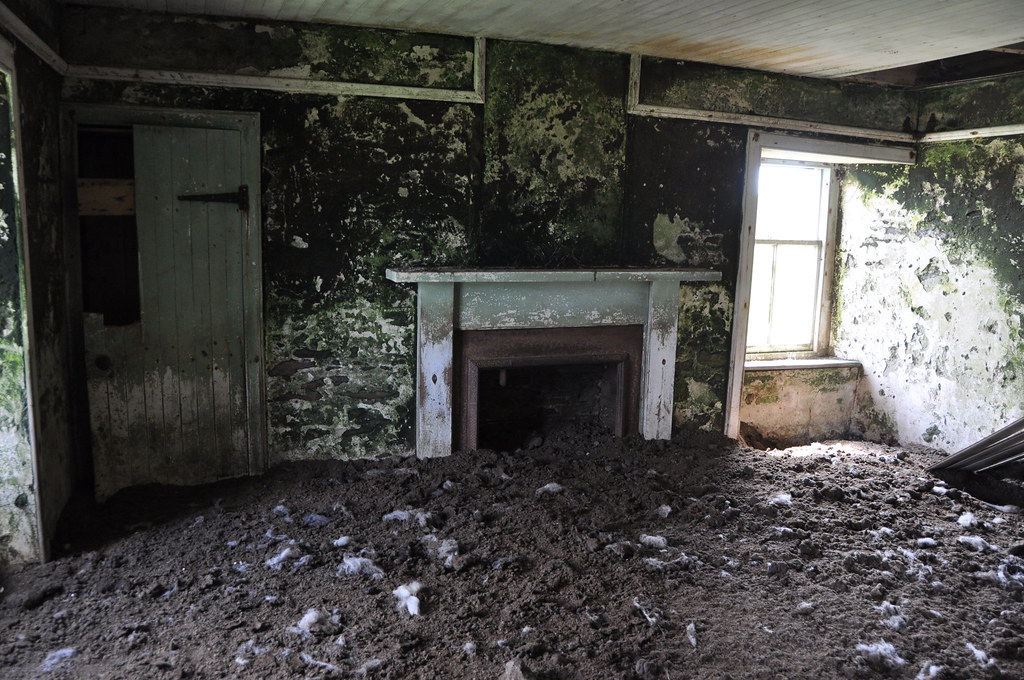 An ecological trap is particularly insidious because of the mismatch of expectation and reality. A habitat that looks appealing often attracts more individuals than a much better habitat that doesn’t look as appealing. The trap may attract the best mating pairs, or the most fit individuals. If their breeding efforts fail or they die due to the poor habitat, this can make a serious dent in an already declining population.

For example, the Asian honeysuckle in Fig. 1 looks like an excellent food source to birds. Looks can be deceiving…this plant is invasive, has displaced many native plants, and grows all over forests in the northeastern U.S. Northern Cardinals that rely on this plant for food often nest in it as well – and experience drastic reductions in nest success when they do so! It turns out that predators cue in on the honeysuckle find the nests more easily [2]. 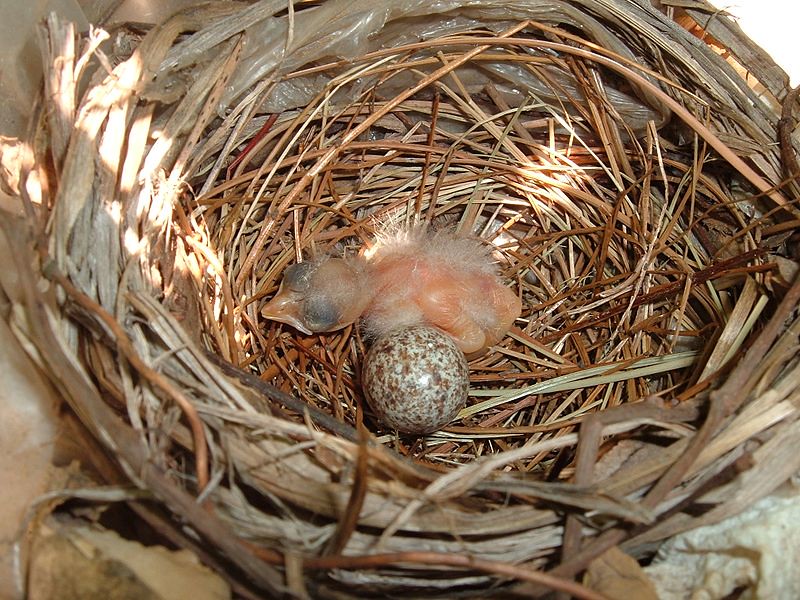 Another example of an ecological trap is wet pavement. It may look like a nice pond to a dragonfly, but it’s not a great place to lay eggs [3]. 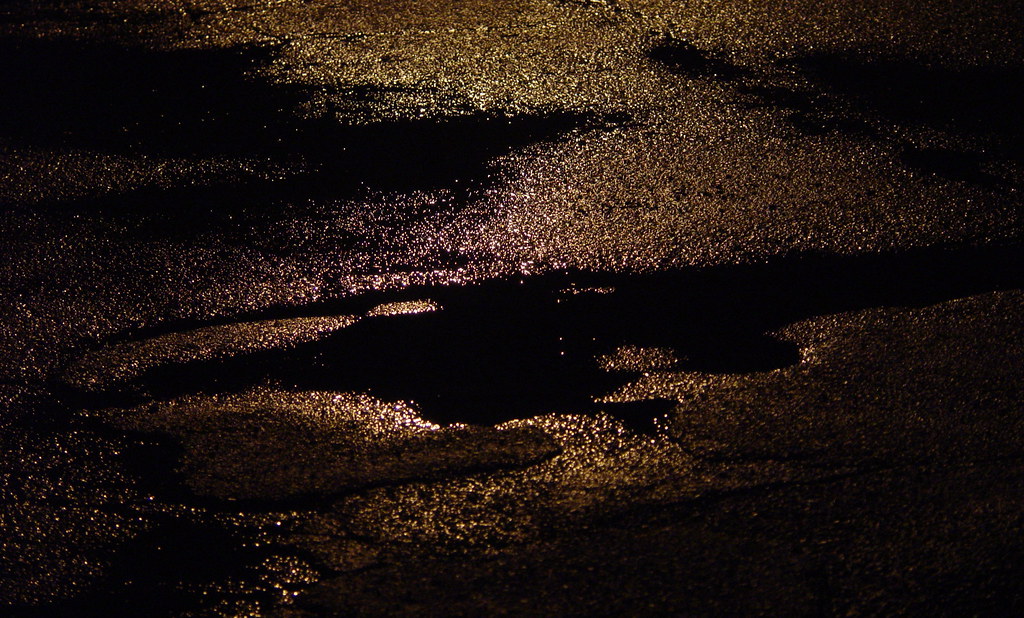 Fig. 5 - Not the safest place to lay eggs. Photo by Joe Campbell.

It is challenging to identify an ecological trap and requires a nuanced understanding of a population’s breeding success and survival, which are expensive and time-consuming data to collect. Though tricky to identify, it is essential to consider the possibility of ecological traps when managing for declining populations of wildlife.

« A Day - and Night - in the Life of a Bat Biologist
Archive
Uncharted Intellectual Territory: Science Isn’t Linear »