Scottish wildlife postcard from the Highlands!

Although I am currently in the Scottish Highlands to find water voles, I also am lucky enough to see a lot of other critters in the area too. One of the great joys of fieldwork is being able to immerse yourself in an area and really become intimately acquainted with the environ. Just from the long hours we spend trudging through bog or forest, mud or mountain, we can come across some things that may prove generally quite elusive to the average hiker or tourist. Some of them, like golden eagles, are just too quick to get the camera up (well, for my dinky little camera at least), but sometimes you can catch a quick photo of the wildlife we don’t normally encounter! 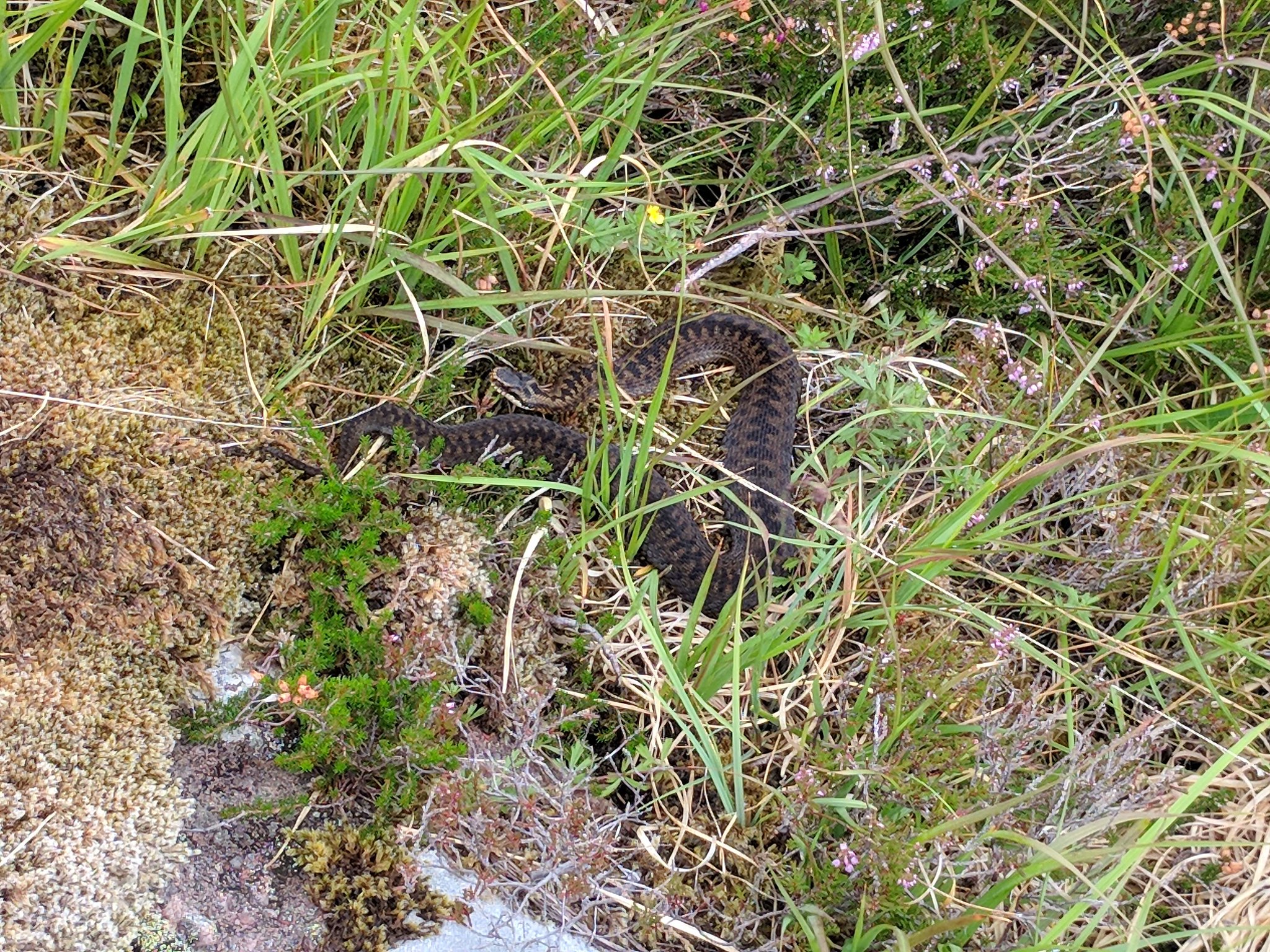 Figure 1. Did you know that Scotland has snakes? Well at least one venomous snake called the adder (Vipera berus). It lives across the entirety of Scotland, but is quite rare, and a real treat to come across in the highlands. Image Credit: Joe Drake 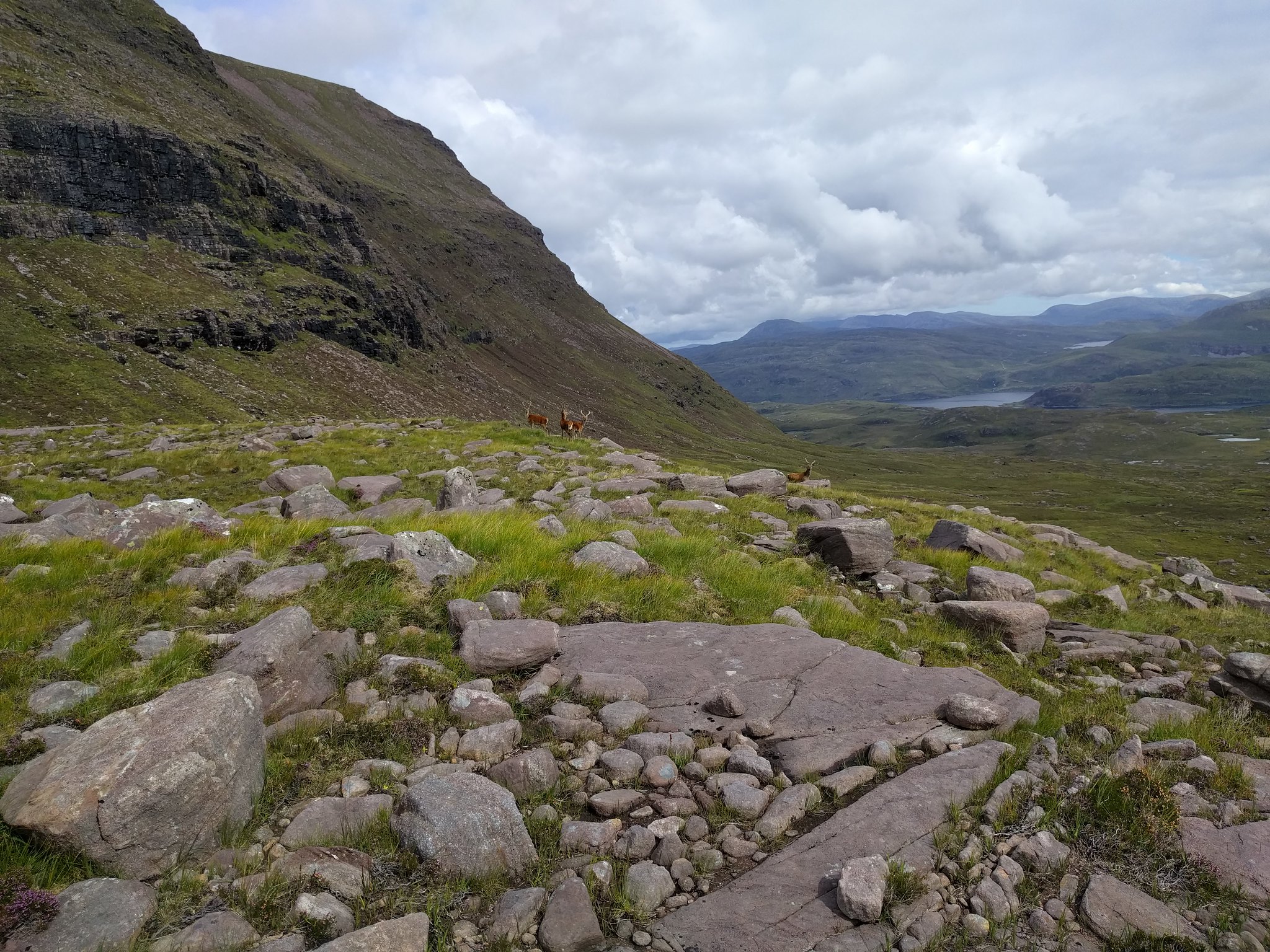 Figure 2. More common, but equally elusive, the red deer (Cervis elaphus; more akin to our North American elk than white-tailed deer). These big beasts generally disappear over a hill before you can find your camera for a picture. Image Credit: Joe Drake 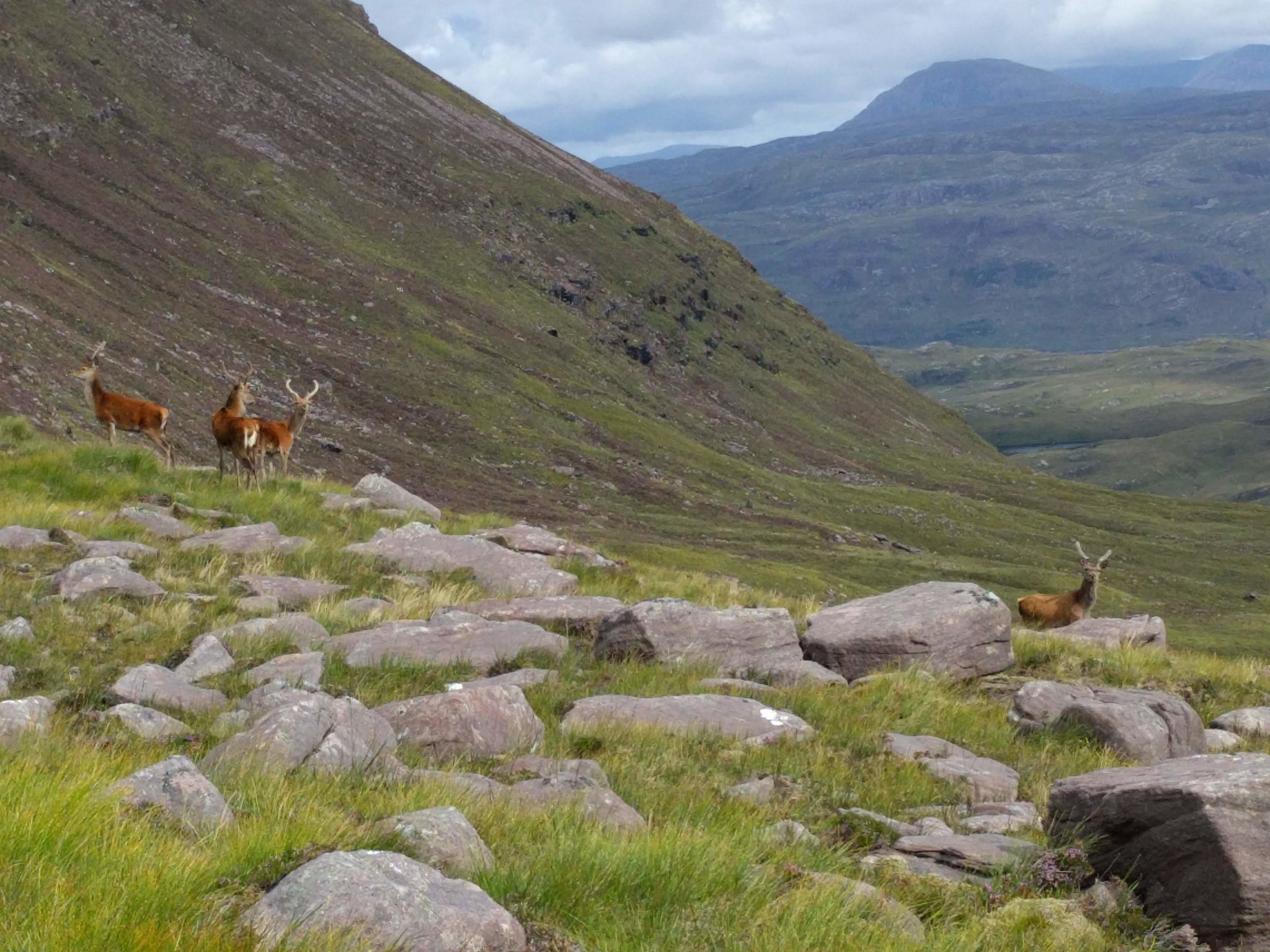 Figure 3. Sometimes you are lucky to get close enough to see the red deer better though! Image Credit: Joe Drake 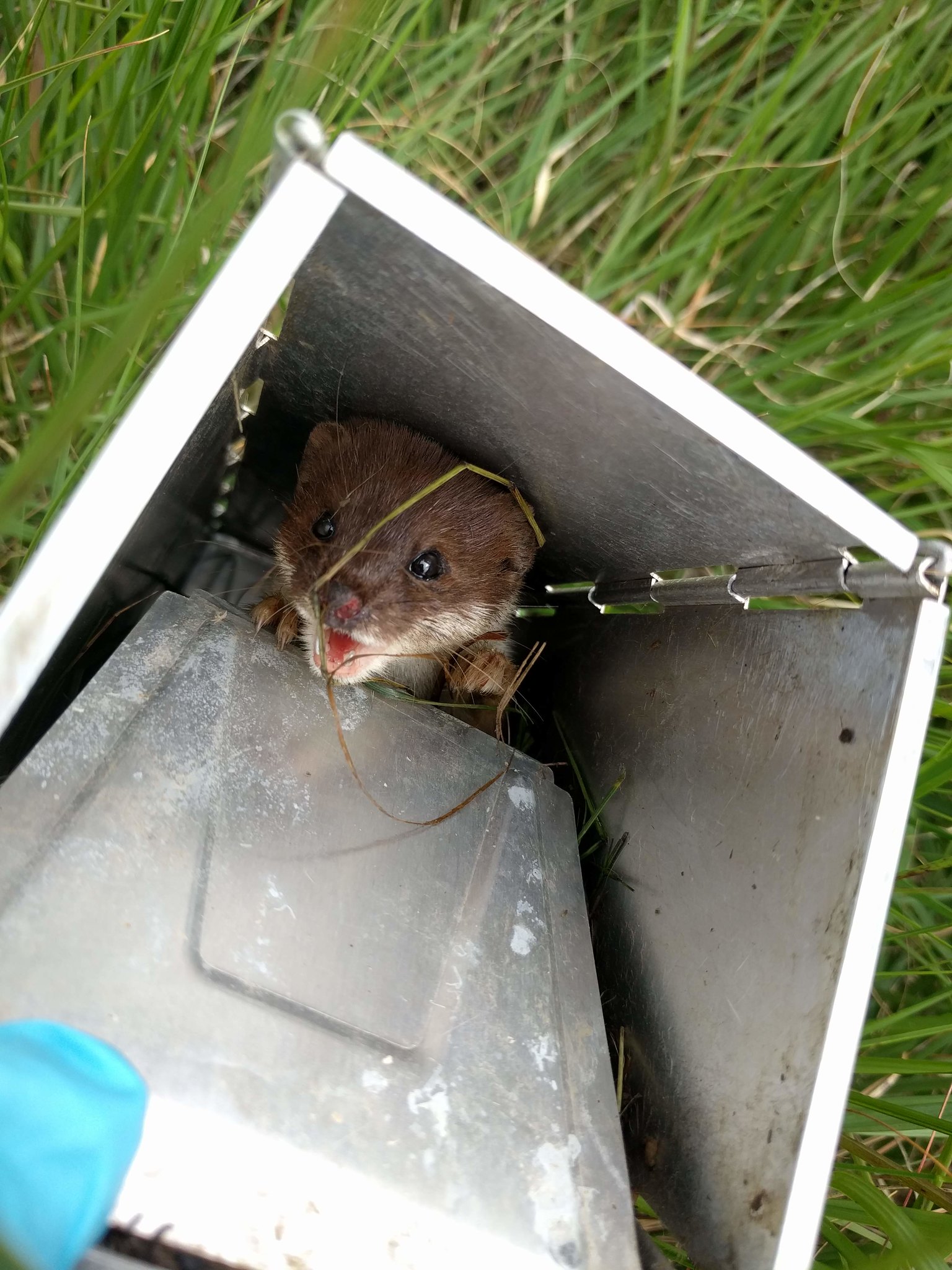 Figure 4. Sometimes you get unexpected guests in your traps! This guy, most likely a weasel (Mustela nivalis), made his way into a trap purposely set for a water vole. Thankfully, nobody else was found in the trap with the weasel, and it was released unharmed. Although, it did its level best to make sure my thumb did not go unharmed. Image Credit: Joe Drake

The purpose of the study is to assess disease, population changes, and individual variation in water vole demographics. Additionally, the traps we use are humane. They contain food and insulation from the elements for the critters we catch. Once we catch them, we process them for information and take genetic and blood samples. Then we let them go to continue living their water vole lives.

« Lessons from My First Conference
Archive
Frankenstein: A ghost-story about scientific ethics and work-life balance »