I tagged along with the New England Botanical Club to explore plants of the Pioneer Valley. Come check out some photos!

Greetings from the summer meeting of the New England Botanical Club! Forays, field trips, talks (and food) took over my weekend as expert botanists gathered to explore the Pioneer Valley’s plant life. We’re all familiar with the green-up following spring, but from a botanist’s point of view, the magic comes when you take a closer look.

Figure 1 A diverse array of moss and lichen covering a rock on the forest floor. (Source: Eve Beaury) 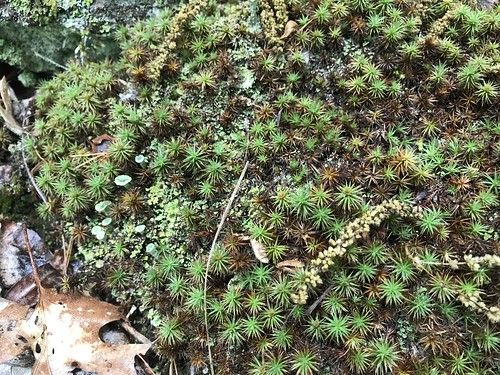 Fog swept over the valley on June 1st as the NEBC’s weekend began. I joined a group scaling the damp hillsides of Mount Toby on the hunt for flowers. 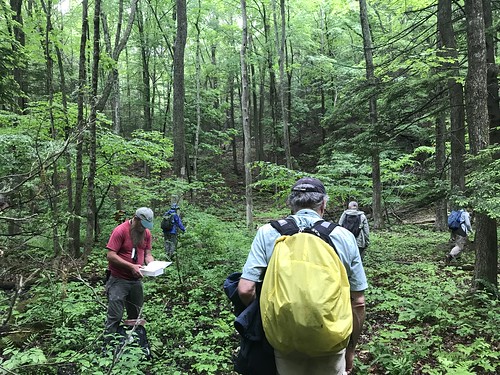 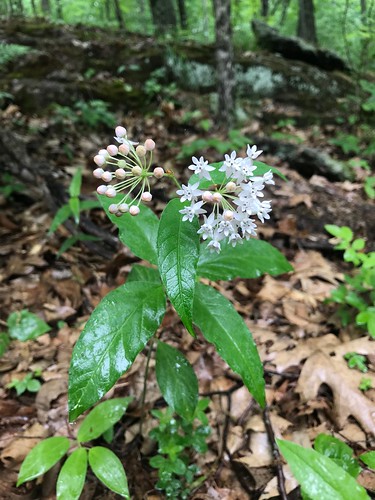 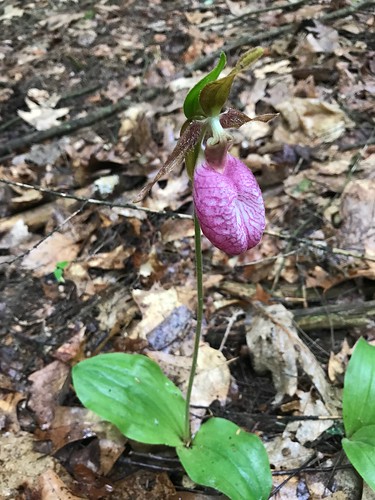 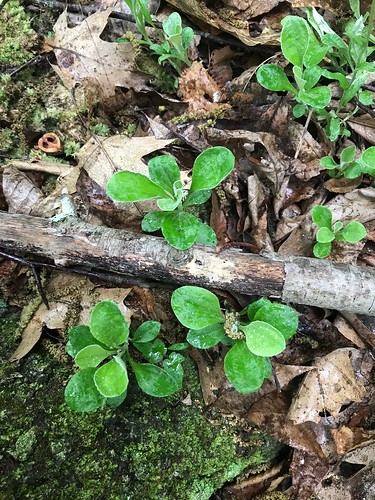 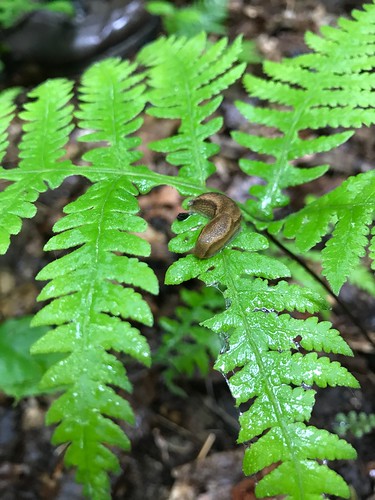 On the second day of the meeting, the group spread across Western Massachusetts for a variety of field trips and workshops. I found myself with a group of botanists exploring the Montague Sandplains- a hidden habitat of sandy soils deposited from a melting glacier thousands of years ago. 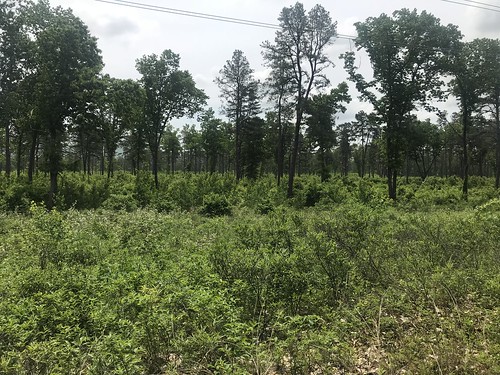 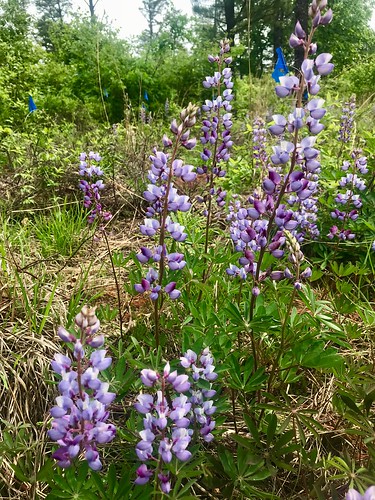 Figure 9 Underneath a common species of the genus Geranium sat a unique find- a crab spider (shown in white) feeding on a clear-winged hawkmoth. (Source: Eve Beaury) 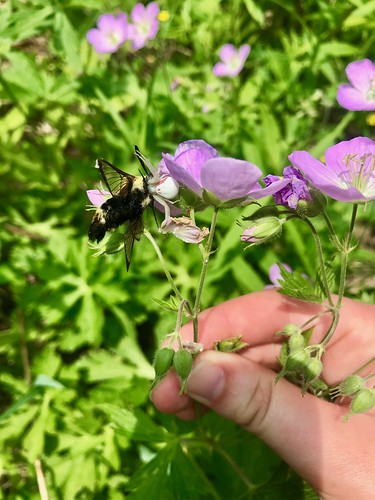 Figure 10 Did you know plants can rust? This discoloration is caused by a fungal disease. (Source: Eve Beaury) 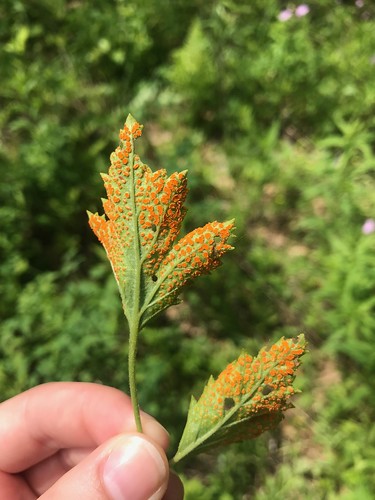 We found beautiful orchids under the canopy of the sandplains, and some wildlife as well!

Figure 11 Goodyera pubescens is one of the orchids we found. Deer had been nibbling on nearby individuals of this patch. (Source: Eve Beaury) 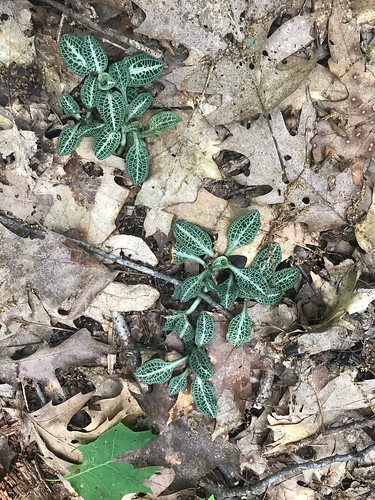 Figure 12 A robin nestling in one of the many nests we saw along the way. (Source: Eve Beaury) 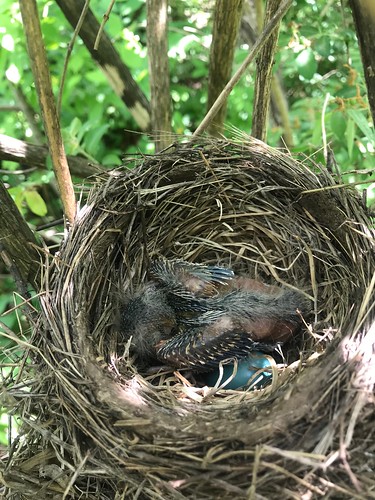 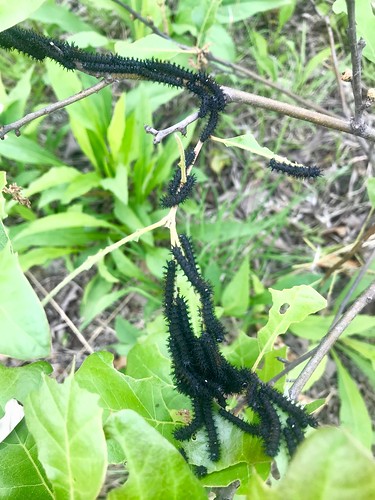 I embody ‘amateur’ when it comes to identifying plant species, but I very much enjoyed the dictionary of scientific names and passion for botany that the NEBC shared with me. Check out their website if you’re interested in joining the fun of the NEBC and becoming more in touch with the nature of New England!