Sometimes science brings you to obscure locations and equips you with binoculars – in New York City, it’s a perfect setup for rare celebrity sightings in the concrete jungle!

I spent four years living in New York City in my twenties – I loved the fast pace of city life, the bright lights and loud sounds, and the fact that I could order Jamaican take-out to a karaoke bar at 6am if I wanted to. (There’s never a bad time to belt out Celine Dion over goat curry.)

But there was one problem – I’m a field biologist, and I love being outside, in the wild, observing the natural world. I knew that it might be hard to find opportunities to get out into nature in New York, but I was determined to fulfill both my city-living dreams and my wilderness-loving desires.

After a little bit of searching, I was pleasantly surprised to discover that there is plenty of amazing wildlife in and around New York City! I linked up with the American Museum of Natural History and the New York Audubon Society, where I found many like-minded lovers of science and nature.

Fig. 1 A pair of binoculars can be helpful for identifying a rare bird species from afar…but it also helps with identifying celebrities from afar! “Binoculars” by Dia licensed under CC BY-NC-ND 2.0.

Through the American Museum of Natural History, I volunteered to help out on guided bird walks in Central Park. Each week, a group of primarily retirees would show up outside of the museum with binoculars and fancy cameras harnessed across their chests, safari hats and bandanas adorning their faces, and hiking boots for traversing the trails of the wooded ‘Ramble’. Next to the fashion-forward elite strutting down Central Park West, I always felt comforted by the birders…my people. 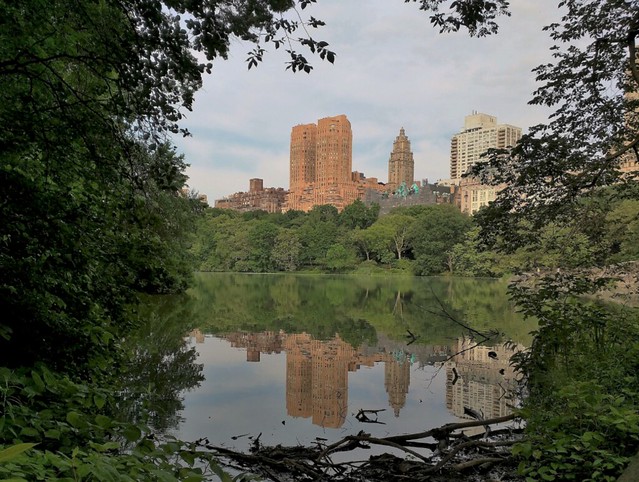 Fig. 2 A view from ‘The Ramble’ in Central Park, the most wooded, natural area in the park, and the best spot for birding and/or hiding from the public eye. “Central Park” by Henry Hemming licensed under CC BY 2.0.

We’d head into the park and walk for about an hour, stopping to observe and identify any birds along the way. As a native West-Coaster, I saw many firsts on these walks, particularly during spring and fall migration – I will never forget my first Black-and-white Warbler sighting! What a phenomenally-feathered creature.

Another sighting I won’t forget was when we wandered along a trail and walked right towards actress Natalie Portman. Natalie Portman! There she was, with a yellow shawl wrapped around her whole body, purposefully blocking her face from most angles, and nearly hiding the tiny baby she was holding. I did a double take – just as I do when I think I see a beautiful Scarlet Tanager and want to make sure I’m not just looking at a dime-a-dozen Northern Cardinal. To confirm the identification, I casually raised my binoculars to get a better look at her features. I didn’t notice any security guards around her, though I am sure if I had approached Ms. Portman, they would have made themselves known – so the binoculars were key. And by golly, the initial identification was confirmed! A rare sighting indeed. I looked around, eager to point out my finding! But the grey-haired gaggle of birders had moved ahead, set on finding a perched, sleeping Great Horned Owl that had been reported just an hour prior. Their eyes to the sky, they hadn’t noticed the noteworthy face right in front of us. And so, there I was – bursting with that city-living excitement I so loved, while enjoying the peaceful quiet of midday in the Central Park Ramble. I smiled to myself, added Natalie Portman to my list of sightings for the day, and resisted the urge to take a photo. Then off I went to catch up to my people and find that secretive Great Horned Owl. 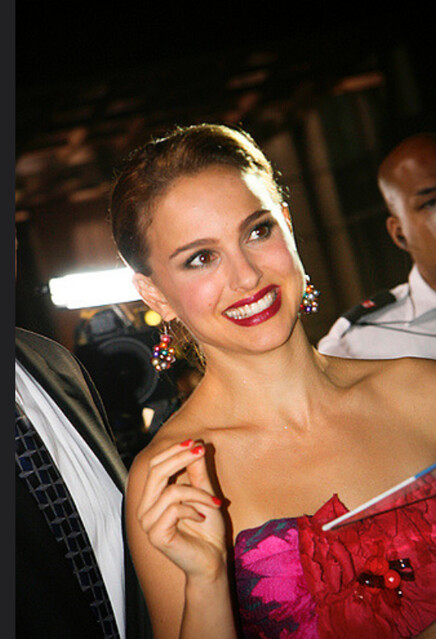 In another effort to embrace the city’s natural beauty, I became involved with the Audubon Society, helping with their citizen science projects – organized efforts to perform science around the city by utilizing ‘regular people’ to collect data. When I learned of these efforts, I jumped at the opportunity and quickly became a citizen scientist on their Harbor Herons project. 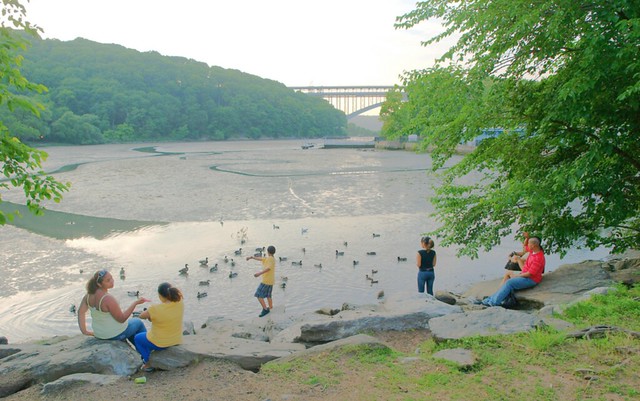 Excited about my new role as a citizen scientist, I hopped on the subway one afternoon and rode all the way uptown to the neighborhood of Inwood to perform my first harbor heron survey. Inwood sits at the very top of Manhattan, surrounded on three sides by water – the Hudson River, the Harlem River, and Spuyten Duyvil Creek – with the Washington Heights neighborhood along Inwood’s fourth border. With my clipboard, field notebook, and binoculars, I was ready to set up near the Inwood Hill Park marina and collect data on breeding harbor herons.

About halfway into my observation period, a large yacht entered the otherwise quiet, empty marina, and blocked my sight lines out to the egret nests I’d been surveying along the far bank. Frustrated, I tried to move my position so I could continue the survey without disrupting the integrity of the observational methods. But no matter where I moved, my view seemed to be blocked. I laughed to myself – of course a huge yacht was getting in my way. Even though I’d succeeded in finding an outlet for experiencing the natural world in NYC, that ever-present Manhattan glitz and glamour was inescapable!

“He’s gonna get stuck!” I heard a young boy on a bike yell to his friend across the park. The two boys came over to where I was standing to get a better view of the impressive craft and its inevitable fate. I had positioned myself so that I could see the nesting birds clearly, but it worked well for observing the yacht too. And the boys were right – it quickly became clear that the yacht was there to stay, at least for a while. The marina is quite muddy and not very deep in the center – I knew this because I’d been watching wading birds walk across that area just moments earlier.

A small crowd was gathering, and I realized that my survey was not going to be resuming anytime soon. Eventually, a man came out onto the deck of the yacht. With intrigue, the young boys started calling to him and laughing, “you’re stuck in the mud!”. He was humorously close to shore – close enough to communicate by yelling, but still far enough to be completely stranded.

“I know I’m stuck. Is high tide coming to pull me off of this mud bank?” I heard the question and excitedly took out my tide chart, conveniently taped into my field notebook. I was too busy trying to be helpful (i.e. save the day with my scientific, oceanographic knowledge) to notice what everyone else was noticing – the man on the yacht was none other than comedian Louis C.K.

My tide chart confirmed that the tide was not, in fact, coming in to save Louis C.K. (and his two children who had joined him on the deck), nor would it be returning for hours. Guided by the rotation of the earth and the gravitational pull of the moon, the tides were out of his hands. Driving a fancy yacht into a shallow mud bank where harbor herons wade for fish to feed their young? That could have been avoided.

Joke’s on you, Louis. 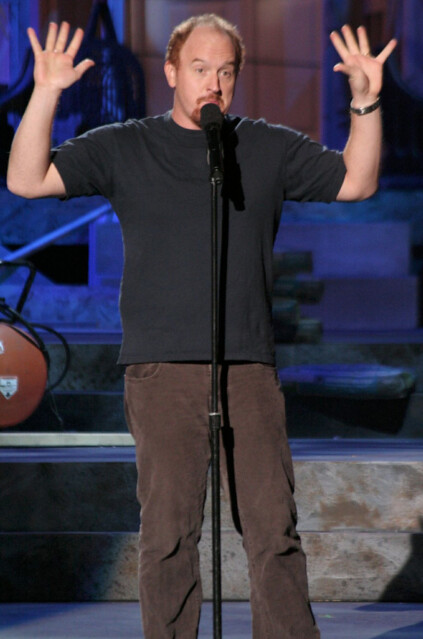 Fig. 5 Louis C.K., a well-known comedian who comically ended up the butt of a joke himself when he got his yacht stuck in the mud of the Inwood Hill Park marina. “Louis CK” by Archman8 licensed under CC BY-NC-ND 2.0.

To hear Louis C.K.’s version of the story, click here.

« Breaks on Campus
Archive
The Colorful World of Primate Hair »