Journey with TLS author Dina Navon to the 2018 annual meeting of the Society for Integrative & Comparative Biology, and learn more about the ways scientists think about communicating their work! 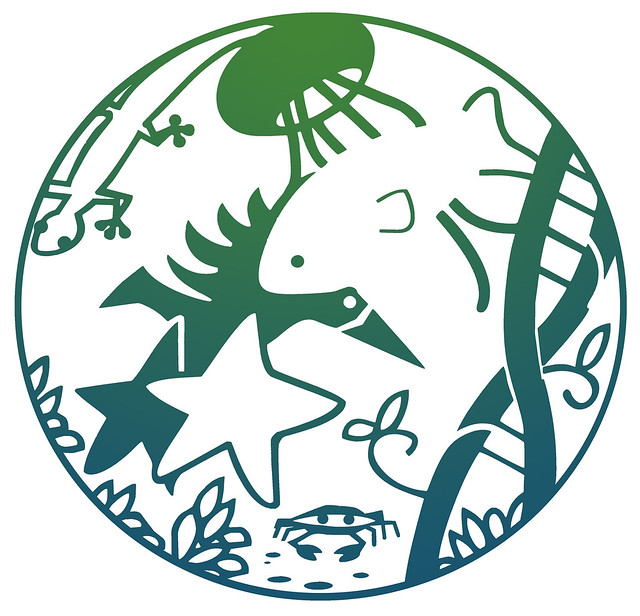 This January, for the fourth year running, I flew from the wintry Northeast to a distant part of the country in search of fantastic science and an opportunity to share my own work with some of the sharpest minds in my field at the Society for Integrative & Comparative Biology annual meeting. You can find my coverage from last January’s meeting here, in which I highlight a science communication technique I learned and practiced while at the conference. This year, science communication was again at the forefront of the meeting; Carl Zimmer, a prominent science communicator, gave the keynote talk, and there was a full day and a half’s worth of fifteen and thirty minute talks all centered on sci comm. Additionally, the meeting organizers recruited a scientific consultant and a technical director from Pixar to give talks and run a workshop on the topic (highly popular – we actually switched rooms in order to accommodate more people). One engaging aspect of the workshop asked participants to find both the ordinary and the extraordinary qualities of a single picture; after all, the most effective stories involve both elements of extreme awe and extreme relatability. I’ve provided some visual examples below.

Coral reefs inspire human curiosity, housing a stunning array of diversity completely underwater and therefore mostly inaccessible to human observation. They are built from an “organism” that really consists of two different species which depend on each other for survival. However, while in one sense these submerged ecosystems are entirely foreign to us, in another sense we might think of them simply as naturally occurring cities for ocean wildlife. 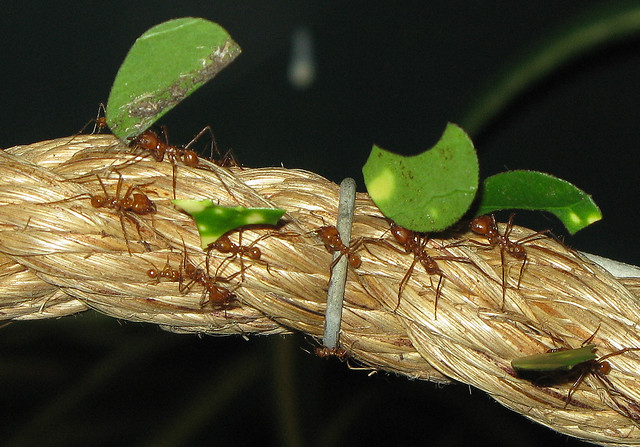 These ants can carry up to 3x their own bodyweight – a literally superhuman (or superinsect) feat of strength. They form some of the largest, most complex societies of any life-form, second only to humans. And yet, they are just miniature farmers, harvesting and consuming their crops.

The workshop leaders encouraged us to play with the line between ordinary and extraordinary as science communicators; however, I see a broader lesson in the exercise. We all sometimes lose sight of the extraordinary aspects of the world, focusing instead on the mundane. Perhaps deliberately getting in touch with our innate, childlike sense of wonder will help us face the challenges ahead. Stay awed, folks.

« Where do fish go in winter?
Archive
Breaks on Campus »