When the weather gets unbearably cold and the waters freeze, what do the fish do? 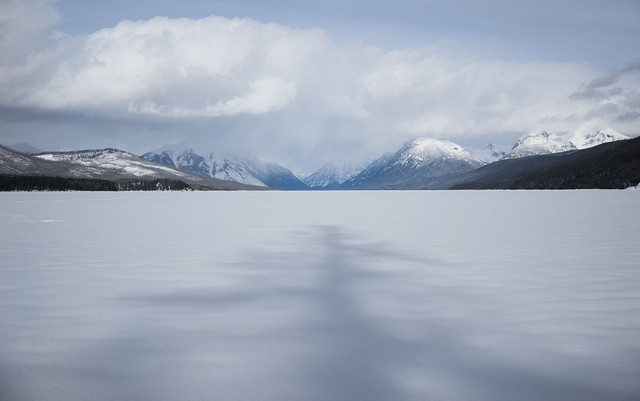 Figure 1. Lake McDonald in Montana frozen solid during winter. What do the fish do during this time? Source: Troy Smith

What fish do during cold winter months varies across fish species and habitats. For example, the temperature in the deep parts of the ocean does not change very much throughout the year. Therefore, fish that live in this region do not typically change their behavior in winter. Conversely, coastal fishes experience a noticeable swing in temperatures, but their responses to this temperature swing vary. Many fishes that frequent coastal waters - from herrings to great white sharks - take a cue from birds and head south for warmer waters during winter. Other fishes like the summer flounder (aka fluke) head for deeper waters during the winter [1]. 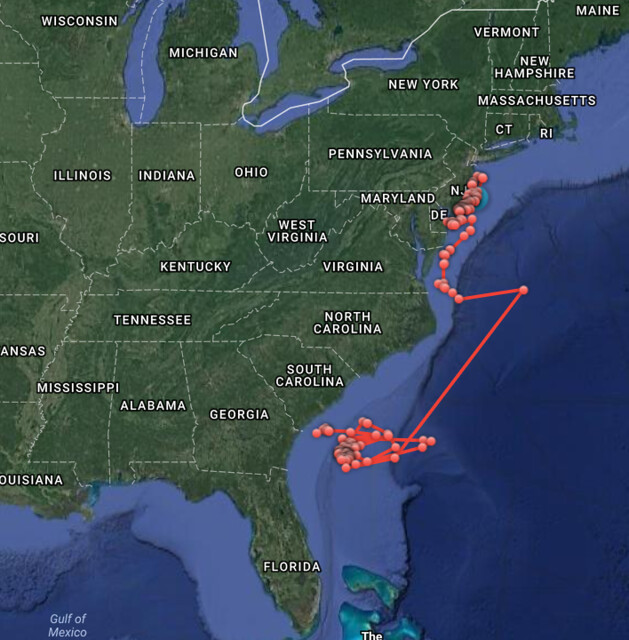 Figure 2. The seasonal movements of a great white shark “Mary Lee” can be clearly seen in this telemetry track. The shark was detected many times off the coast of South Carolina and Georgia during winter months, then moved north to the mid-Atlantic for the summer months. (Source: Ocearch.org)

But what about fishes in lakes or ponds? These fish do not have the option to migrate long distances like some marine fishes when winter looms. Luckily for freshwater fishes, there are several convenient factors that play into their favor. First, water is one of the few substances that becomes less dense when it freezes into a solid. This means that frozen water floats on top of the remaining liquid water, rather than sinking. The resulting layer of ice on the top of these water bodies acts as an insulator for the water body, protecting it from further plummeting air temperatures. Second, fish are poikilotherms, or cold-blooded animals. The metabolism of poikilothermic animals slows down dramatically when the temperature of their environment drops, which means they don’t need to eat nearly as much during the winter as they would during the warmer months [2]. Lastly, fish don’t have to worry about feeling chilly in the frigid water, again because of their cold-blooded bodies which match the temperature of the surrounding water. The water can’t feel cold compared to your body when your body is the same temperature!

The only simple answer to where the fish go for winter is “it depends.” Different species of fish deploy different strategies for dealing with the cooler months. Winter life for most freshwater fish trapped below frozen lakes or ponds is slow and boring with little activity. Perhaps not unlike many of us, these fish essentially just hunker down and wait it out, holding out hope that soon enough the warm days will return. 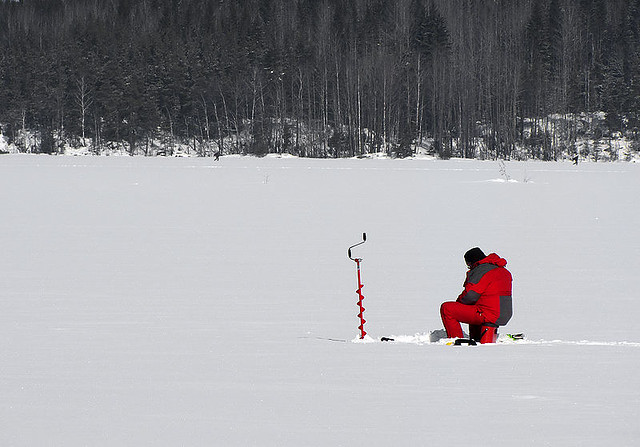 Figure 3. Ice fishing requires even more patience than traditional fishing because the fish below the ice move slowly and have a reduced appetite (Source: Petritap via Wikipedia Commons).

« You Scratch My Back and I’ll Scratch Yours
Archive
Awe-inspiring, but relatable – the goal of any science communication effort »