Farming, at least in the U.S., is dominated by monocultures where a single product is grown in one area of the farm (Figure 1). This tactic increases work efficiency, which maximizes profits for the farmers. However, it often comes with negative ecological side effects due to the lack of diversity. This is true of both traditional terrestrial farming and aquaculture. 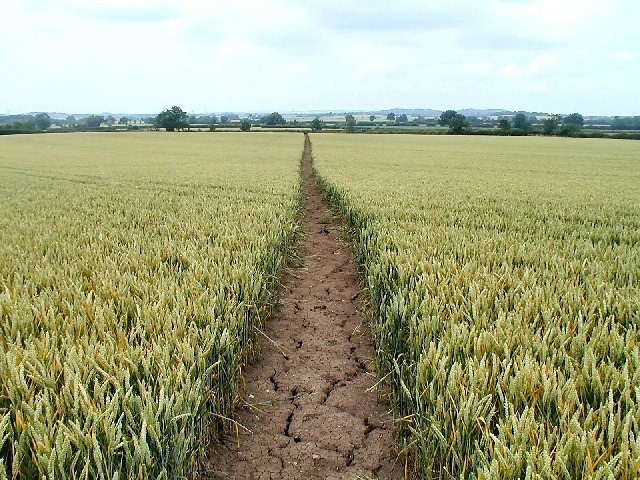 Over 20 years ago, Chinese aquaculturists started experimenting with integrated multi-trophic aquaculture (IMTA). The concept of IMTA was to strategically farm several species together to create a simplified food chain that could potentially mediate some of the negative consequences of monoculture and in some cases even increase profits. Imagine you are an aquaculturist raising a single species of fish to sell in the seafood market. You quickly realize that excreted waste from your fish and uneaten food accumulates in your farm and is affecting the surrounding environment. If your system is contained in tanks, then you will need to handle this waste somehow, potentially with expensive filters and pumps. If your fish are in a net pen in the ocean, it is near impossible for you to manage the waste production, resulting in a degradation of the environment surrounding your farm.

Alternatively, you could strategically choose other species to coinhabit your farm that will benefit each other. You could include kelp (i.e. seaweed) that can use some of the waste from your fish as a food source. But kelp need clear water to allow enough sunlight to penetrate the water, so you could include mussels which filter the water, increasing its clarity for the kelp. In return, the kelp provide a place for mussels to attach to. Best of all (for you, the farmer), you now have three products you can sell instead of one! 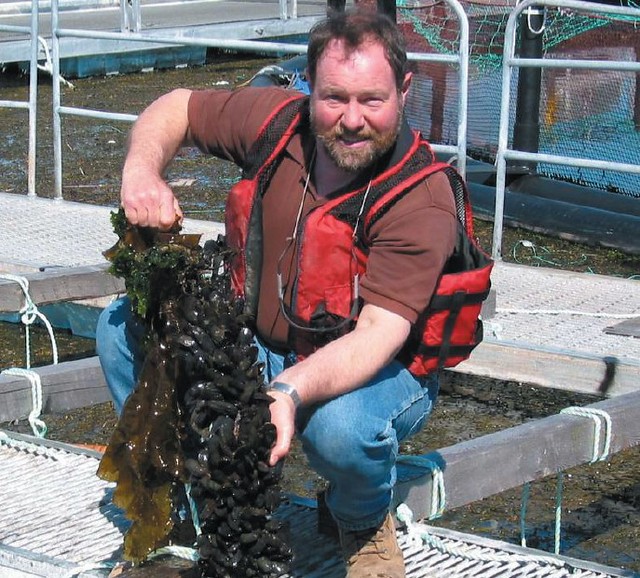 Conceptually, IMTA seems to be a clear win-win. A farmer goes from one sellable product to three, while also reducing their environmental impact. In reality, there are tradeoffs to adopting this approach. When farmed fish are grown in a polyculture setting, the fish themselves no longer receive 100% of the farmer’s attention or resources, resulting in reduced productivity (i.e. the fish may not grow as big as quickly). Transitioning to an IMTA setup also requires a substantial initial investment in new materials and equipment to support the additional species. The economic viability of integrated poly-trophic aquaculture depends largely on the value that can be gained from the secondary products raised.

More than 20 years after its initial breakout, IMTA is yet to become the widespread industry standard. In some cases, the economics are unfeasible for aquaculturists. Scientists are working towards improving this situation by conducting experiments on the efficiency of different combinations of organisms in various environments. However, it is unlikely that there will be a silver bullet combination of organisms that will work perfectly for aquaculturists in all environments. The success of IMTA practices relies on the market value of the products that can be produced, and economic policies that support this type of practice. Luckily, there is a growing market for kelp as a human food product (i.e. various “seaweed” products such as sushi or kelp chips). Economic policies that reward farming practices that reduce environmental impacts could also contribute to the expansion of IMTA. The future is still unclear for IMTA farming, but I would like to see this concept become more prominent both in aquaculture and in terrestrial farming.

« What do cockroaches, power tools, and pollinator gardens have in common?
Archive
Greetings from Michigan: American Ornithology Conference 2017 »