I never thought I’d get the chance to go to Malaysia, but I went for a scientific meeting and it was an experience of a lifetime.

I had the most amazing experience and opportunity. This past fall, I got to attend a science conference in Malaysia! The conference was the 5th International Symposium on Biological Control of Arthropods. This meeting only occurs every four years and group of about 200 researchers from all over the world (25 countries were represented this year!) come together to discuss their research on biological control (management of pest species by the introduction of a natural enemy or predator) of destructive insects. Being able to attend this scientific meeting was not something I was expecting, but when the opportunity came my way 10 months ago by way of an email announcement from the organizing group and a follow up invitation by my Major Advisor, Joe Elkinton, I decided right then and there that I’d make it happen. I’d travel to a professional, international conference in Malaysia to present my research and hear from other researchers who study similar topics. It would take organization, some pooling of monetary resources, and a lot of preparation for a strong presentation, but with the support of my advisor, I was dedicated to make it happen. 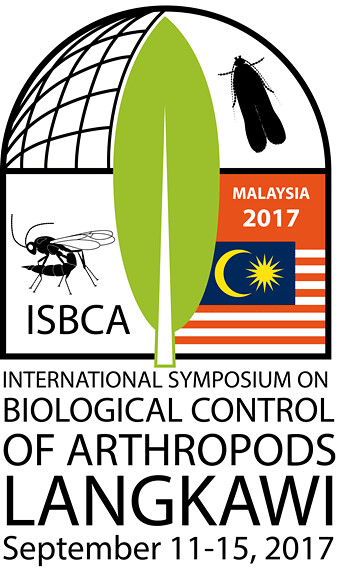 Figure 1. The logo for the 5th International Symposium on Biological Control of Arthropods, which took place on Langkawi Island in Malaysia. Image Credit: ISBCA 2017

The meeting—The 5th International Symposium on Biological Control of Arthropods—focused on managing pest insect and other arthropod species using biological controls, which is the introduction or augmentation of natural enemies (such as predators, parasitoids, or parasites) to suppress a population of the pest species. It utilizes natural ecological relationships to bring balance back to a disturbed ecosystem. You may have heard of integrated pest management (IPM); biological control is a component of this strategy. Unfortunately, biological control historically got a bad reputation for careless introductions of generalist natural enemies, such as cane toads and mongooses, to control invasive species during the late 1800s and early 1900s. However, since the 1970s or 1980s, with renewed emphasis on safe practices, it has made a comeback. It is now considered an important economic alternative to mechanical control (which is physically destroying the pest plant or animal) and a green alternative to chemical control (such as herbicides, pesticides). In order to safely use biological controls, we must first learn about how these different pests and their natural enemies function in different environments, and that’s what I’m researching as a PhD student! 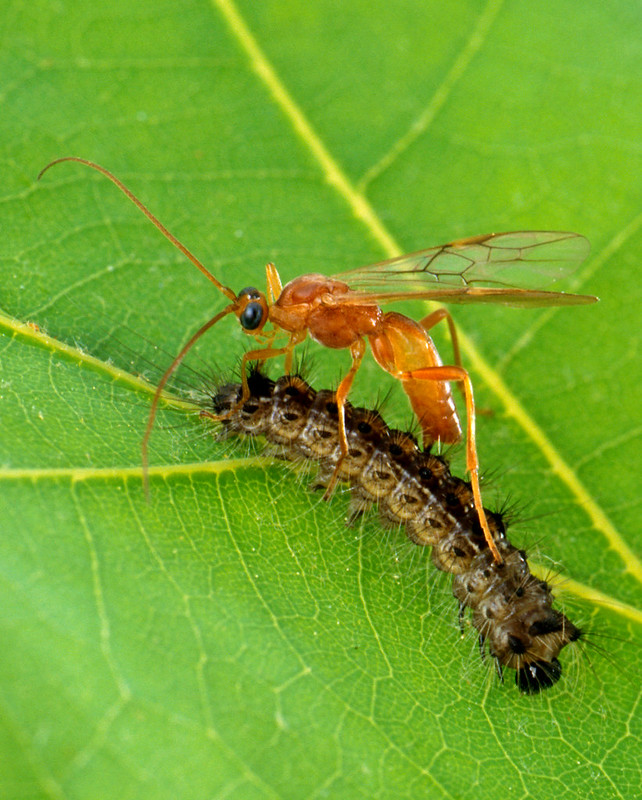 Travel to Malaysia from Massachusetts is quite a journey, but it makes sense to attend an international meeting on biological control because this work is international by nature. Invasive insects, accidentally transported between countries, are increasingly prevalent in our globalized world. One can gain considerable insight into how to manage these pest species by studying them in their native habitat and collaborating with researchers there. Also, pest insects and arthropods are an issue worldwide, so there is a lot to learn from each other on how similar pests are being managed in other countries. I aim to pursue a career studying invasive species. To do so effectively, international connections and collaborations are essential. With the goal of encouraging international networking in mind, this meeting rotates from continent to continent. The last meeting was held in Chile and the next will be in Canada in four years! I hope I can make it! 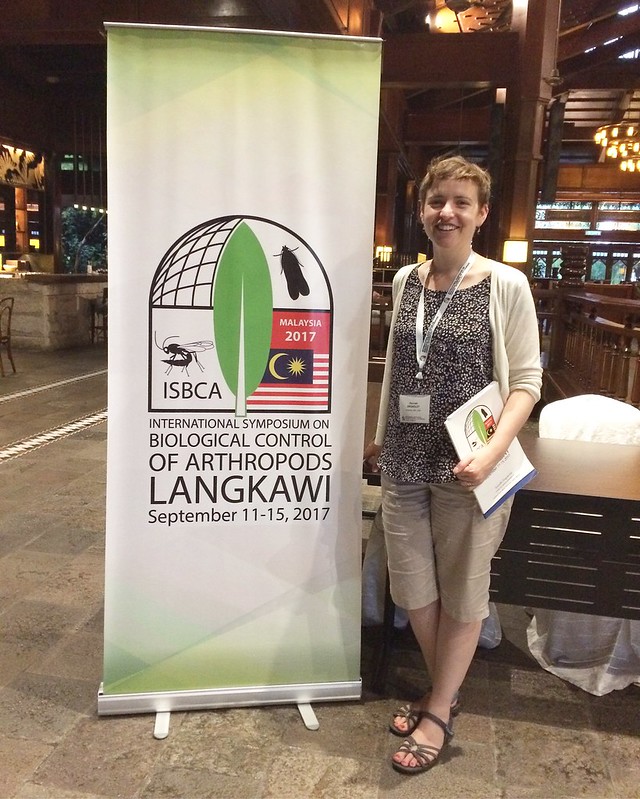 Figure 3. Here I am, super pleased to be at the meeting! Photo credit: Karen Baumgartner

The meeting was fantastic! I learned so much and did get to meet a global community of fellow researchers. I had conversations with scientists from New Zealand, South Africa, Australia, China, Chile, Kenya, France, Switzerland, Canada, the United States, and Malaysia, of course! I presented my work on the invasive winter moth, and the role of native natural enemies in controlling their spread and received excellent feedback on my work from this experienced, diverse, and top-notch group of researchers. I feel so honored to have been able to take part in this meeting and look forward to building on the connections I made.

And the cherry on top…I got to do a bit of traveling for fun before returning home! 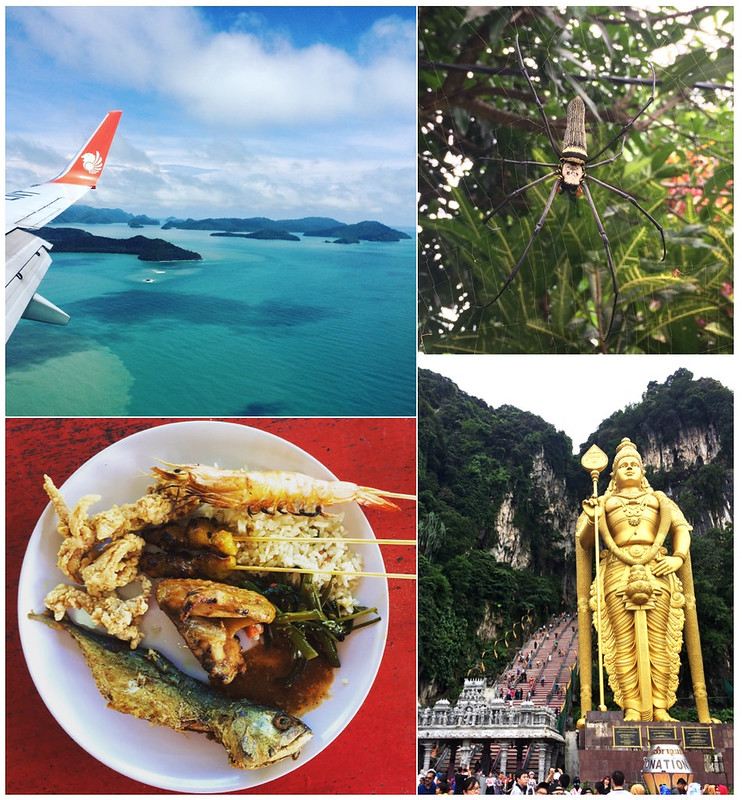 Figure 4. A few photos from my post-meeting travels in Malaysia. From top left to bottom right: 1) Flying into Langkawi Island, 2) a gorgeous giant golden-orb weaver spider (this guy was as big as my hand outstretched with body alone that is two inches long), 3) a traditional Malaysian meal, and 4) the 140 ft tall statue to Lord Marugan at the Hindu shrines at Batu Caves north of Kuala Lumpur. Photo credits: Hannah Broadley