As technology advances, we are gaining a better understanding of how biology underlies human behavior. When it comes to crime, can we blame someone’s biology?

If someone fails to follow the rules of society, say by committing a violent crime, does it make a difference if that person’s biology predisposes them to aggression? Should they still be held accountable for the crime? To ask a less loaded question, if someone has a natural athletic advantage due to their particular set of genes, can we blame the less athletic person next to them for losing a race?

Figure 1. If one person runs faster than another in a race, it’s possibly because of their genes, their training environment, or both. Would it be right reward the winner for winning, or to blame the loser for losing? (Image by Jan Kraus)

With new studies and technologies, we are identifying biological trends among violent offenders that bring into question the ethics of punishing someone for their natural inclinations. While some individuals are born with natural aggression, others appear to develop more antisocial or violent behaviors after traumatic events early in life. This suggests that both genes and environment (nature and nurture) can be responsible for affecting adult human biology and behavior.

I am going to share one well-studied example of how one gene and early life experiences interact to affect human behavior. The MAOA gene on your X-chromosome codes for an enzyme that helps your body metabolize signaling molecules like norepinephrine, dopamine, and serotonin [1]. Reception of these important molecules is essential for “normal” flight-or-fight response, reward/pleasure, and happiness, among other basic yet important feelings. Over the past two decades, researchers have examined how MAOA gene expression (how much enzyme is made) correlates with antisocial behavior and likelihood to commit a violent crime. 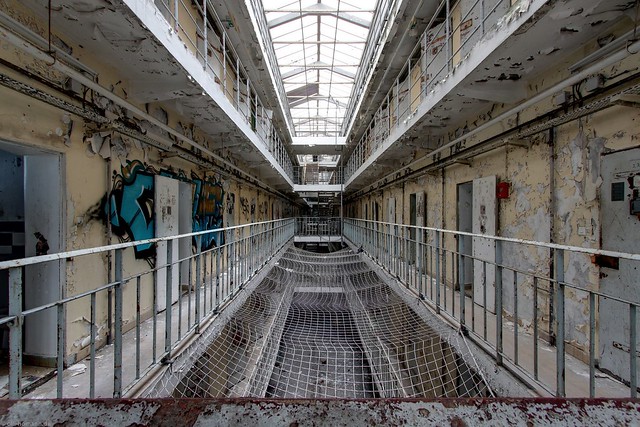 Figure 2. Are some convicts victims of their own biology? (Image by Olli Homann)

A study comparing MAOA gene expression in violent versus non-violent incarcerated male offenders found 61% of violent offenders had low MAOA enzyme activity, while only 20% of non-violent offenders had low MAOA enzyme activity [2]. While this trend of significantly lower MAOA gene expression in violent prisoners is only correlational (i.e. researchers can only say low MAOA gene activity and violence often occur together, not that one causes the other), additional studies with mice support a causative effect of low MAOA enzyme levels. When the MAOA gene was deleted in mice, researchers found higher levels of aggression and an accumulation of norepinephrine, dopamine, and serotonin in the brain [1]. This aggression could be reduced by reintroducing the MAOA gene to the mice, showing a strong link between this enzyme and aggressive behavior.

So are some people born aggressive while others are more passive? Further studies have found it’s more complicated than that. For children (ages 5-15) who had recently been removed from abusive or neglectful parents, researchers found that low MAOA enzyme levels could explain increased aggression in children that had experienced trauma [3]. Interestingly, children who had experienced extreme trauma were highly aggressive, regardless of MAOA gene expression. In this same group of children, over 70% displayed signs of PTSD and were more likely to be diagnosed as depressed or with attention deficits. These results suggest that the effects of the MAOA gene can be overruled in extreme environmental conditions, such as extreme trauma in early life. 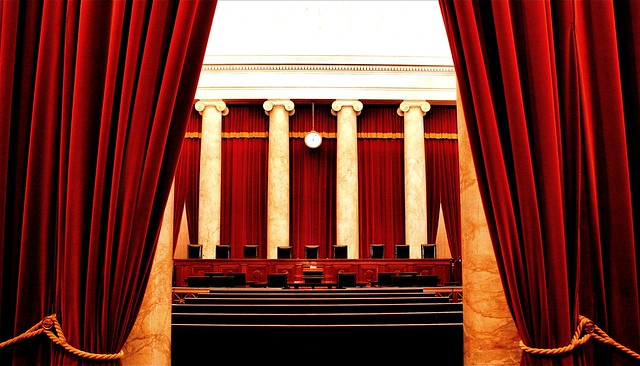 Figure 3. Will we see this debate in the U.S. Supreme Court one day? (Image by Phil Roeder)

MAOA clearly does not explain all aggressive behavior or violent crime, but it brings up an interesting question when it come to the criminal system. If someone was born with low MAOA enzyme levels, or was subjected to trauma early in life leading to low MAOA gene expression, to what degree should they be held accountable if their genetics and environment predisposes them to acts of aggression? A 2009 criminal case in Italy made headlines when a convicted man’s sentence was reduced because he tested positive for genes that predisposed him to violence [4]. In another case in the USA where the defendant had suffered childhood abuse and had low MAOA levels, the jury reduced his sentence from 1st degree murder to voluntary manslaughter.

While not all courts have accepted genetic predisposition as evidence during sentencing, there appears to be a growing interest in using genetics in defense of violent offenders. These issues are similar to those that arise in healthcare debates, specifically whether you can deny someone with “bad” genes the right to affordable healthcare. While the US government currently prohibits genetic discrimination in federal hiring, these ideas do not appear to extend fully to our judicial system. Because we still have so much to learn about these issues, I am not arguing for a certain position–but I am intrigued by what we will continue to reveal about the biology underlying undesirable behaviors and how our beliefs and ethics will adapt to these new findings.

Do you think people should be held fully accountable for their biological predispositions? Send me your opinions in the comments below!

Thank you to David Dorough for the great topic suggestion!

« Some people just love plants (as long as they can afford them...)
Archive
Salameandering – Searching the Southern Appalachians for Gummy Lizards »