Limericks honoring my favorite class in the animal kingdom 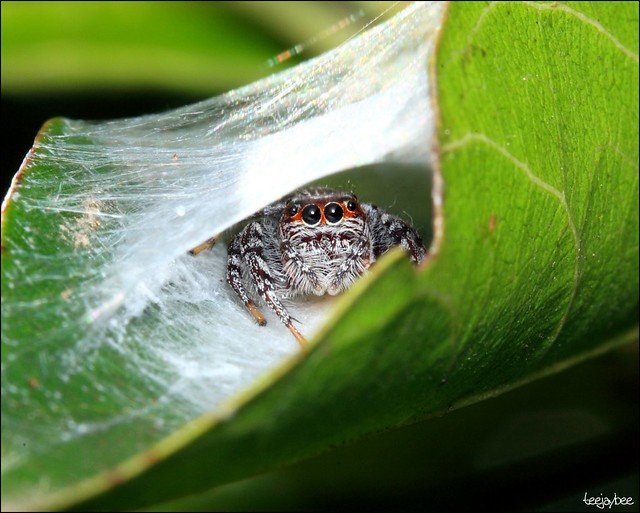 Fig. 1 A jumping spider inside its silk “pup tent,” where it molts, takes shelter, and store eggs. (Source: teejaybee)

Net-casting Spiders – Family Deinopidae
A spider who’s got no tapetum
Catches bugs ‘cause he’s able to see ‘em
In the dead of the night
He perches just right
To cast a net they just can’t get free from. 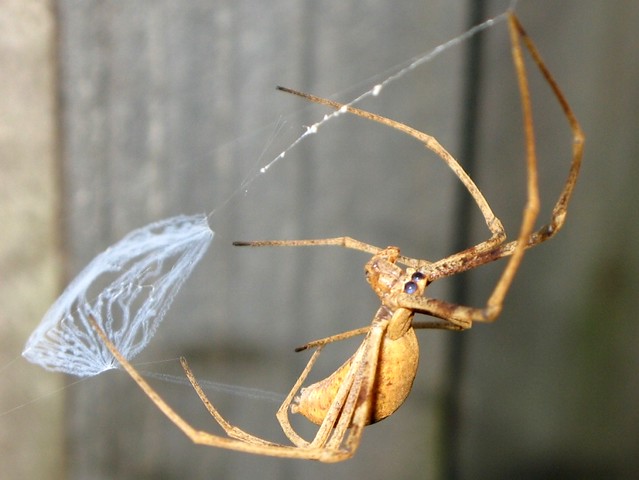 Fig. 2 A Deinopis subrufa net-casting spider holds its silken net-like web, waiting for prey to pass by. Also notice its large posterior median eyes, which can see in the dark even without a tapetum, a layer of reflective tissue located behind the retina of many other spider species. (Source: William)

A spider who sits on a lake
Sits still though she’s wide awake.
For her main dish
She’ll have tadpoles or fish
‘Cause she feels the vibrations they make. 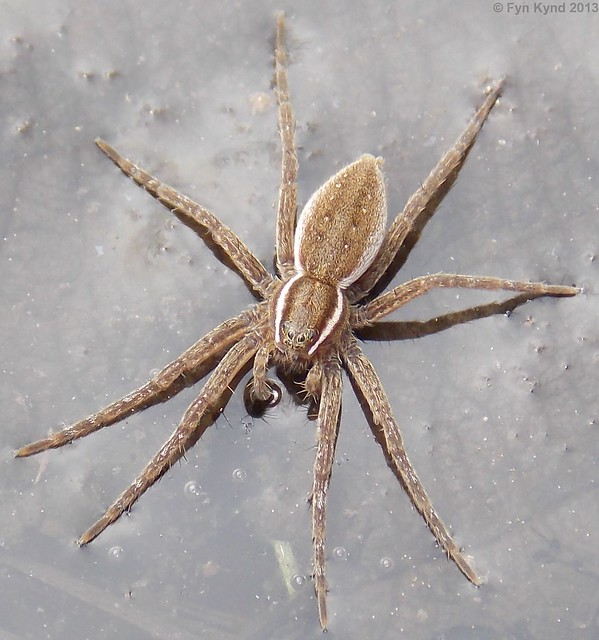 Fig. 3 A six-spotted fishing spider (Dolomedes triton) uses surface tension and water-repellent hairs on its body to stand on the surface of a body of water. (Source: Fyn Kynd)

A fellow who’s out rather late
Walks on six legs though he’s got eight.
One pair is like whips
With hairs at the tips.
They wiggle and investigate.

Spindly legs on the jungle floor walking,
Harvestmen can drop one and keep stalking.
But with a body so modest
The bit that’s the oddest?
The size of his penis is shocking. 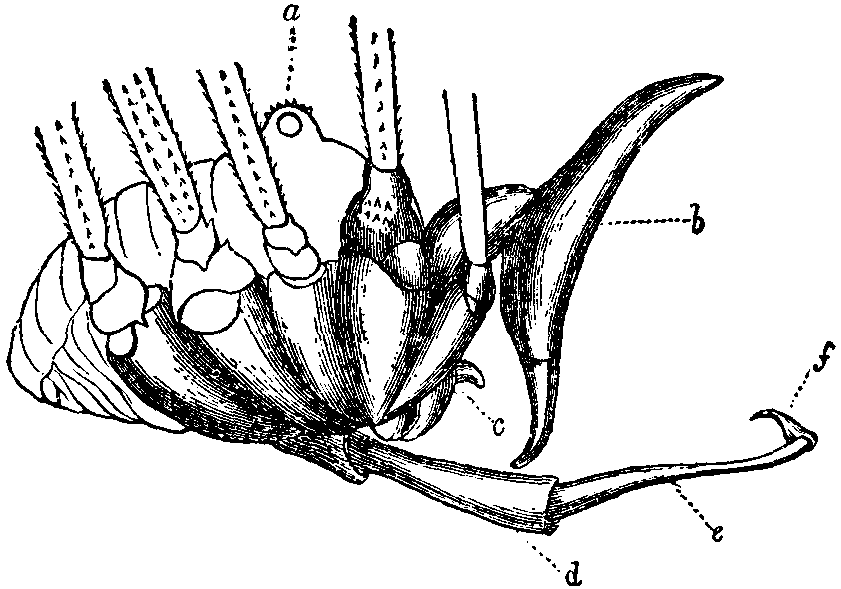 Fig. 4 Profile of a male Phalangium cornutum harvestman, where the eye and ocular tubercle are indicated by a, and the mandible is indicated by b. The penis (indicated by e in the diagram), its sheath (d) and glans (f) are not present in other arachnids. (Source: Wikipedia)

Though her tail may deliver a sting,
Watch how she holds her offspring:
Once her babies appear,
They survive on her rear.
She’s like, killing this motherhood thing. 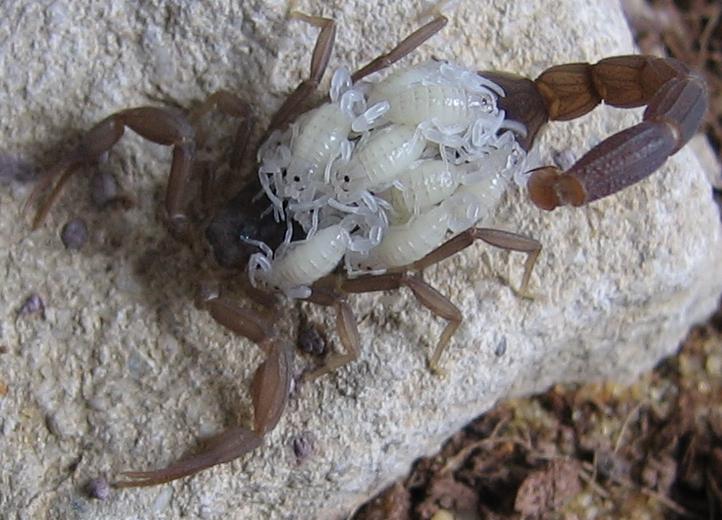