It’s Halloween - but what if the thing you fear most is your own research?

If, like many of us at the blog, you spend a lot of time eating, breathing, and living science, then inevitably sometimes you end up dreaming about science. While this inability to escape research can lead to great things - such as discovering the structure of chemical compounds in your dreams - it can also mean that your nightmares are a bit close to the bone.

For instance, my labmate is terrified of accidentally injecting herself with one of the new bacteria “species” we work with and becoming patient zero in a global pandemic. This actually isn’t as far-fetched as it seems. While we don’t deal with known pathogens in our lab, in the past, scientists working carelessly with the flu virus, smallpox and SARS have become infected and then transmitted the disease to other people [1]. Indeed, the risk of a released pathogen becoming epidemic is so great that some scientists have called for a moratorium preventing the study these organisms [2]. 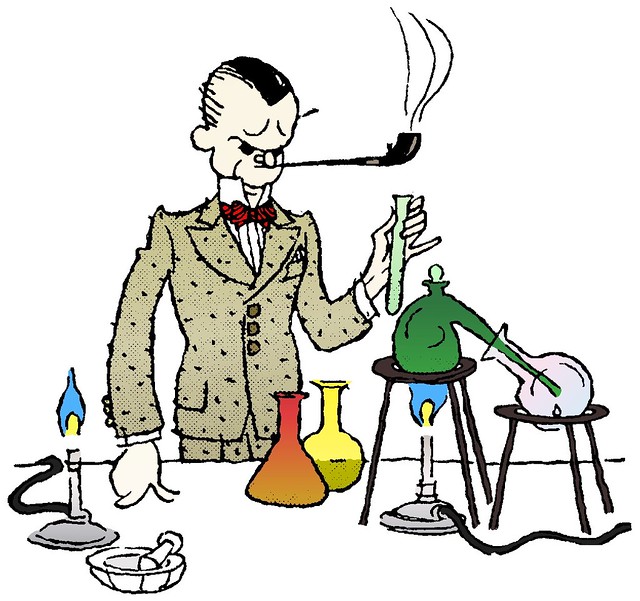 Fig. 1 Take lab safety properly, or you might end up starting an epidemic! Image courtesy of Stuart Rankin.

And then there are those close calls with death that haunt you just enough to ensure you are super safe next time. Like the time my advisor forgot to open the windows when she was driving with a big cooler of bubbling dry ice (solid carbon dioxide), and started to suffocate. Or that time I thought I would close the autoclave a little less than usual so it would be easier to open, and the high pressure steam started spewing out, threatening to make it into a bomb.

Other scientists fear less that they will harm themselves as the people they are meant to be helping. For instance, the rare case in which they develop a drug which ends up killing or maiming patients. In one instance, a botched clinical trial for a new cancer drug made eight healthy volunteers’ immune systems turn on them, causing elephant man-like inflammation and near-deadly multiple organ failure. While nobody actually died in this case, the near-miss nightmare scenario was so severe that it led to a hiatus in testing similar drugs.

But perhaps our greatest fear should be in how science animates our nightmares in more subtle ways, inherent to technology accelerating faster than regulations can keep up. For instance, the steady accumulation of antidepressants, birth control, and pesticides in our waterways are suggested to have lead to mutations and hermaphroditism in fish and frogs, leaving males with immature eggs in their testis [3, 4]. Nanoparticles, suggested to be the cure for everything from stinky feet to slippery tires, now enter the environment in increasing quantities and are believed to be toxic to a range of organisms [5]. And of course, the invention of the steam engine ushered in an age of advanced economic prosperity, but has also led to an accelerated buildup of greenhouse gases in the atmosphere. In many ways, scientists generate the very nightmares they aspire to fix.

But for many of us students, the biggest fear is a bit closer to home. Our nightmares are not what our science does or makes, but who will come through the lab door. There’s nothing like the fear of having no results to show your boss to keep you awake at night!

[2] Klotz, Lynn C., and Edward J. Sylvester. “The consequences of a lab escape of a potential pandemic pathogen.” Frontiers in public health 2 (2014).

[4] Corcoran, Jenna, Matthew J. Winter, and Charles R. Tyler. “Pharmaceuticals in the aquatic environment: a critical review of the evidence for health effects in fish.” Critical reviews in toxicology 40, no. 4 (2010): 287-304.

« Why Do I Shiver When It’s Cold?
Archive
Ode to a Few Arachnids »