Body shivering, teeth chattering, why does our body descend into a twitching mess in the cold? Learn how odd behaviors work to keep us warm!

When it gets cold out, goosebumps start to rise, teeth chatter, and shivering sets in. It turns out that shivering is an adaptation we have maintained to increase the amount of heat in our body. Let’s take a look at how this odd jerky motion performs thermogenesis—the creation of heat. 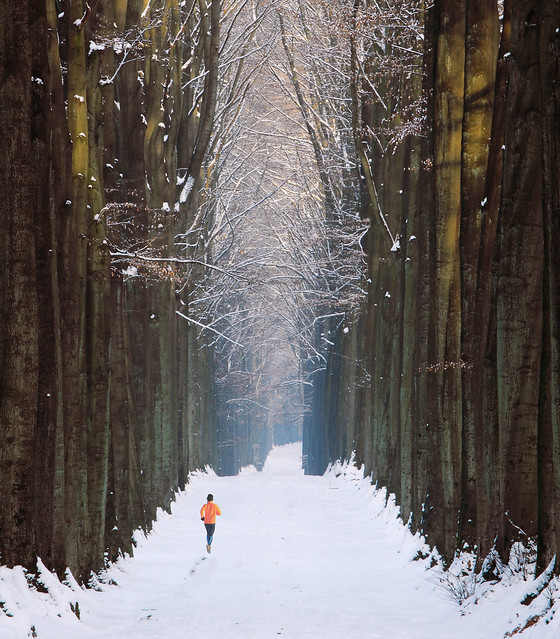 Figure 1. Being an endotherm means it’s not a problem for us to go jogging in the snow! (Source: Vincent Brassinne)

Humans and other mammals are endotherms, which means that they constantly regulate their body temperature within a certain range. This is in contrast to ectotherms, which generally conform to or tolerate environmental temperatures and therefore experience a wider range of body temperatures. Being an endotherm has its advantages and disadvantages. While an ectotherm is reliant on environmental temperatures for effective foraging and predator avoidance, an endotherm can maintain favorable body temperatures by generating its own body heat. However, constantly producing heat requires a lot of energy that then cannot be used for growth or reproduction. This results in a trade-off between high energy costs and increased function in cold environments. 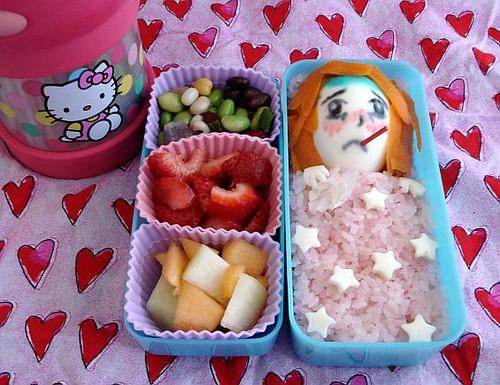 Figure 2. Abnormal temperatures indicate when something is going wrong inside our body. Fevers, for example, are classic indicators of sickness. (Source)

In situations where heat loss is greater than heat produced, thermoreceptors in the central nervous system will be stimulated to induce higher levels of thermogenesis [1]. This causes the body to start recruiting various mechanisms to increase body temperature back to the optimal temperature range: 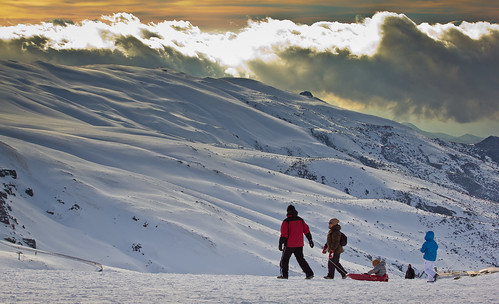 Figure 3. A family explores Sierra Nevada (Granada) in winter. They chose to wear some warm winter clothes instead of shivering their way up the mountain! (Source: Harnan Pinera)

What’s actually happening when you shiver? Shivering is an involuntary reflex (your brain is taking control of your body to save your life!) in paired skeletal muscles that perform opposing motions, like contraction and relaxation [4]. When shivering is initiated, both contracting and relaxing muscles are stimulated to move. However, since both muscles are being stimulated, there is minimal net movement of your body. Stimulation of muscles causes cellular metabolism to increase, and in this situation the energy produced is directed toward heat instead of performing physical work. The strong twitches we perceive as shivering are evidence that your skeletal muscles are now battling it out to keep you warm!

Shivering is utilized for thermogenesis by nearly all adult endotherms (mammals and birds) but has also been seen in snakes and insects. For example, pythons will wrap their body around their eggs and use shivering in trunk muscles, raising their temperature almost 45˚F (25˚C) above ambient temperature to incubate their eggs for quicker development [5]. Insects also utilize shivering to warm muscles needed for flight, sometimes increasing muscle temperature to 104˚F (40˚C)! 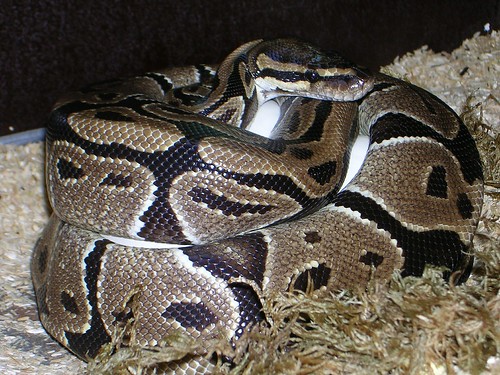 Figure 4. A small python wraps around her eggs, presumably to keep them warm. (Source: Soundfrau)

Maintaining the correct body temperature is essential for proper functioning, not only in humans but in animals across the tree of life. While shivering may seem somewhat inconvenient or even uncomfortable, know it is just your muscles and cells working hard to keep you warm!

« What I wish I had known: advice about graduate school (and life) to my younger self
Archive
Spooky Science: When Nightmares Become Reality »