Check out this plant with an amazing set of pipes!

If you go for a summer walk in the woods almost anywhere in the US, you could stumble upon Indian pipe [1]. This plant produces flowers during early summer that last until early fall and the multiple flower stalks have a pipe-like appearance. While Indian pipe (Monotropa uniflora) is a plant, it doesn’t have chlorophyll like most plants. Chlorophyll is responsible for plants’ green color and without it, Indian pipes are mostly white. It’s no wonder their other common names include “ghost plant” and “corpse plant.” Another consequence of not having chlorophyll is that Indian pipe can’t photosynthesize. This means it can’t produce its own energy. So how does Indian pipe get its energy? It parasitizes the symbiotic fungi associated with other plants [2]! This means it steals its nutrients from nearby fungi such as Russulaceae [3]. Next time you’re out in the woods, keep one eye on the ground and you may find this unique parasitic flower! 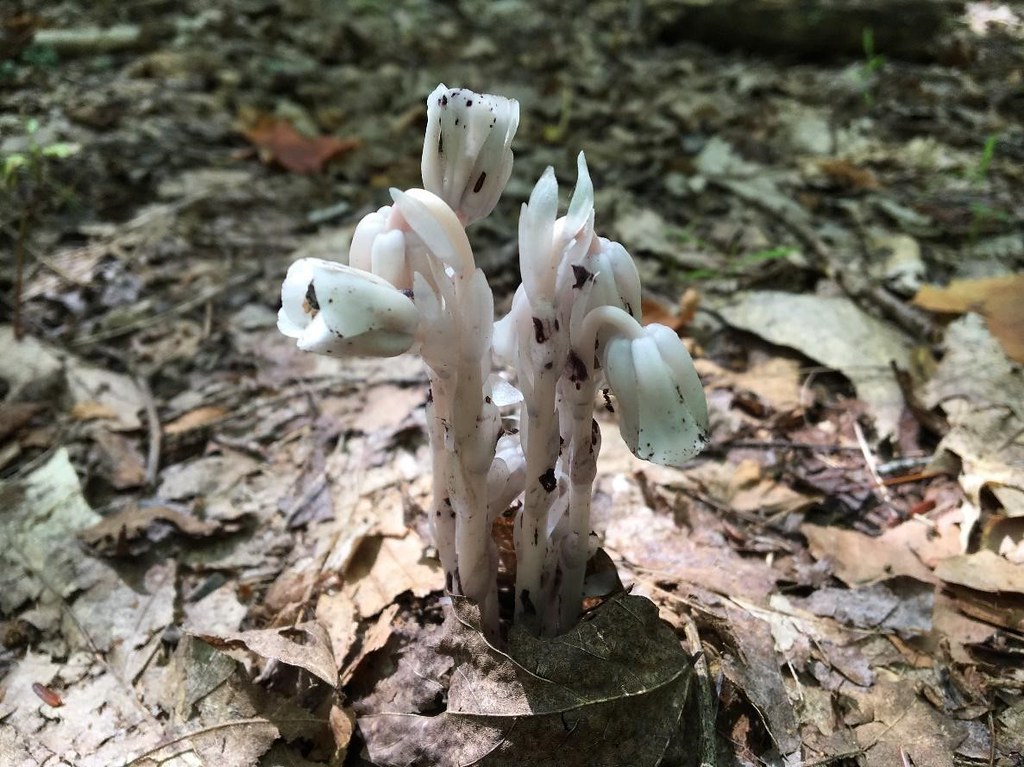 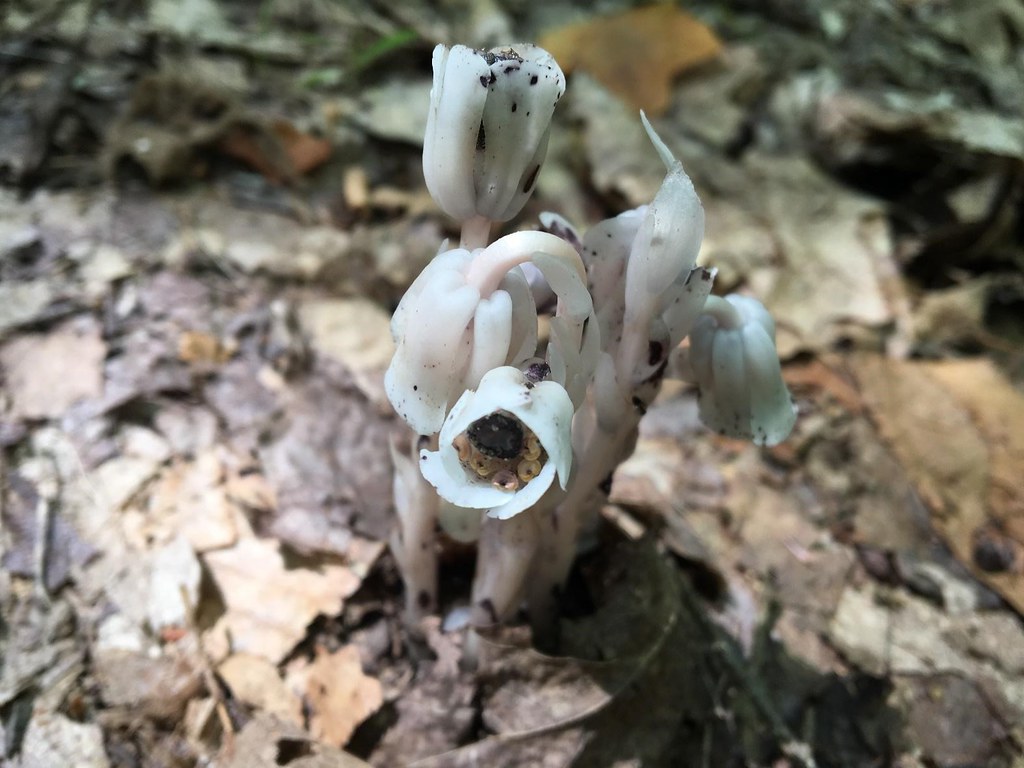 Fig. 2 A closer look at the inside of an Indian pipe flower. Image credit: Emily Fusco