“How do you count an animal you can’t see, hear, or find? By its poo of course!”

How do you count animals that don’t want to be seen?

By their poo of course! Counting poo is one way that ecologists can record information about animal populations that are hard to find, rare, or very secretive. Different animals have unique shapes and sizes of feces (or faeces) which can aid in identification. As part of my research I had found myself hiking in a way that resembles a mix of ungraceful falling and unsuccessful breakdancing across the uneven terrain of the Scottish Highlands. 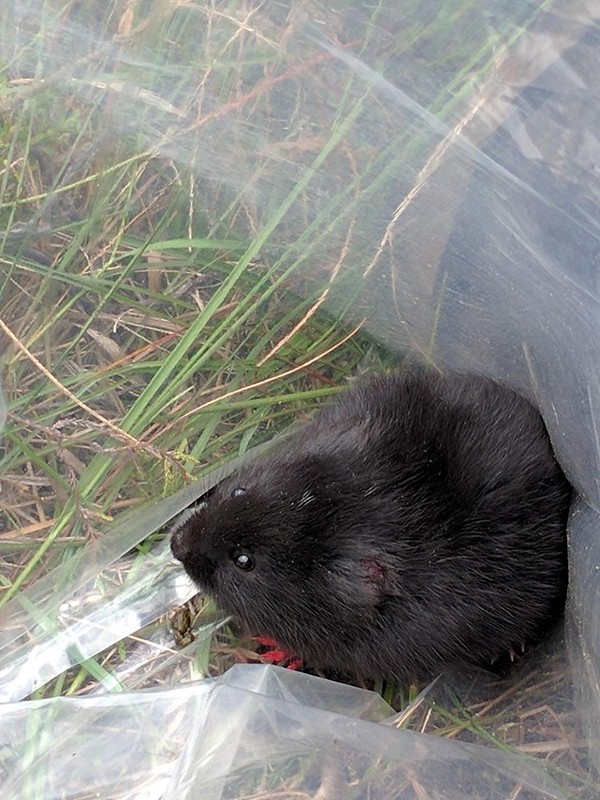 Fig. 1 Water voles (Arvicola amphibus) are a small mammal that are threatened with habitat loss and invasive species that predate them very efficiently. Here, you see it with a painted left front foot so I could identify it again if it was recaptured later in the study. Photo by Joe Drake

Other studies have used droppings to count deer [1], tigers, and snow leopards or to locate penguins; but I was looking for a more dangerous beastie: the water vole. Arvicola amphibus is a small rodent that lives in burrows next to slow moving water and thick vegetation. It’s a bit hard to spot a water vole itself, but dung provides a good indicator of the animal’s presence since they use “fecal latrines” to mark their territory [2]. 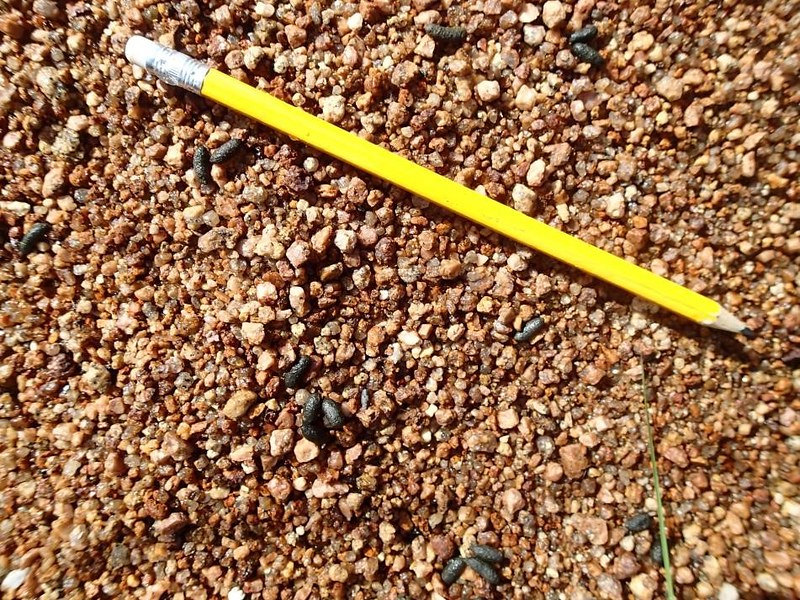 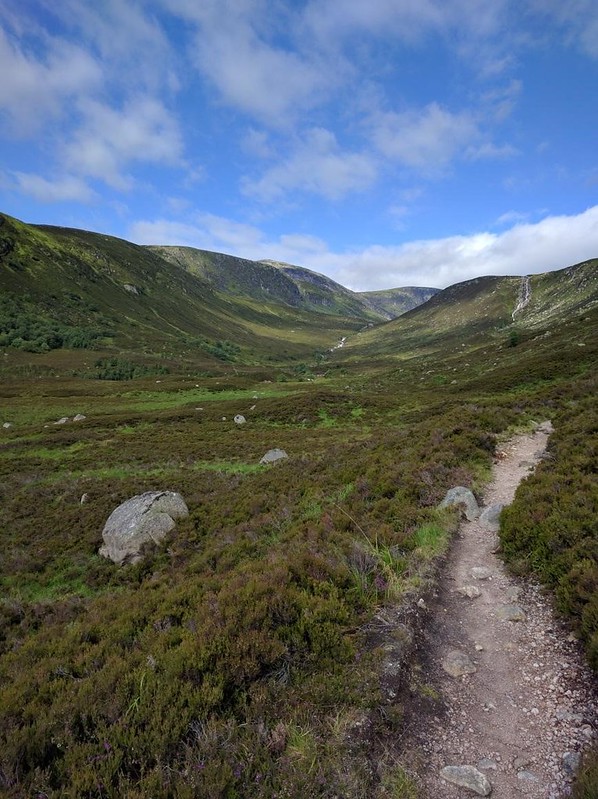 Fig. 3 ….of the Scottish Highlands than the animals themselves. Photo by Joe Drake

By recording the locations of the feces multiple times in a season and across many seasons we can begin to understand how the species occupies the landscape. We can get a sense of the number of animals in an area, the habitat use, long-term residence (occupancy in sciencey terms), and even how frequently a species may go extinct and then recolonize habitat they like to use. This would be hard to find out for cryptic species, and may be critical information for wildlife managers to help preserve rare, threatened, or endangered species.

Think of it as a series of empty and rented apartments in a high rise. By tracking the ummm…, sewage bills, of the residents, we would know the apartments that are most likely to be occupied year after year. If we keep track of other factors about the apartment, we could even begin to understand what it is about those places that make the residents want to live there. Same with animals; we can track habitat characteristics and start to decipher why they are when/where they are! 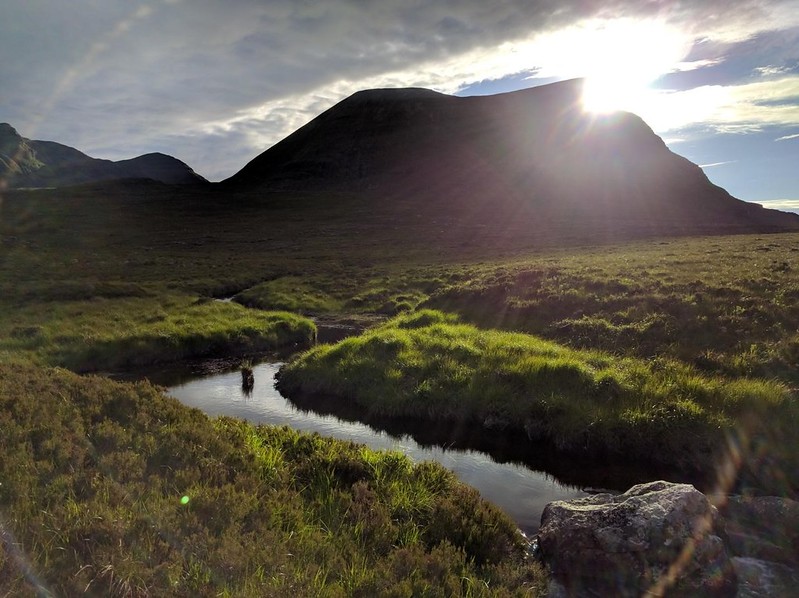 Fig. 4 Prime water vole habitat. I’d want to live there too if it weren’t for the biting midgies. Photo by Joe Drake

And that’s what we can figure out just by finding the poo, let alone looking into it! When we start ‘digging deeper’ into the poo, we can explore the genetic signatures, diets, health, parasites, and loads of other things about individual animals and the population as a whole. But each of those is a subject unto itself! So I will just pinch it off there.