Humans aren’t the only nosy creatures out there – animals eavesdrop too! Read all about eavesdropping in the animal kingdom

Humans do it all the time – commuters listen in on the chatty group behind them on the train, kids try to hear their parents arguing, and employees eavesdrop on their bosses making important phone calls. Eavesdropping, the act of secretly listening in on a conversation between other people, stems from genuine curiosity…but it can also be helpful for obtaining information that may be useful to us, despite it not being meant for us. It turns out that this practice isn’t unique to humans – eavesdropping has been documented in many animal species and it may even be adaptive, leading to improved survival or increased reproductive success for those sneaky individuals that can use the information they glean through eavesdropping.

A great example of a likely ‘eavesdropper’-‘eavesdroppee’ relationship is predators and their prey. Snakes, for example, might be more successful at catching frogs if they listen for the frogs’ courtship calls (calls intended to lure in sexy lady frogs…not intended to help out hungry snake predators). Snakes can use this intercepted information (the calls) to determine the location of the frogs and their eggs (delicious food). This is just one example of how an animal might use eavesdropping to get ahead. This phenomenon, however, creates a conflict of interest between animal eavesdroppers and eavesdroppees. Sometimes, an ‘evolutionary arms race’ scenario emerges where over time, one group evolves enhanced eavesdropping abilities (like better hearing – that’d be the snakes) while the other group counters that by evolving defenses against being eavesdropped on (like more cryptic communication – that’d be the frogs). Over time, communication in frogs likely evolves to maximize the intended functions (i.e. attracting lady frogs) while minimizing the unintended consequences (i.e. getting eaten). An evolutionary balancing act, no doubt. Read on as we explore some recent research into the world of sneaky eavesdropping animals!

Finding food is critical to survival, so it isn’t surprising that many animal eavesdroppers are engaging in this behavior to seek information about food. One recent study by Cornell University researcher Hope J. Batcheller highlighted a case of interspecific eavesdropping (i.e. one species eavesdropping on a different species) in birds [1]. She looked at a group of bird species called antbirds, who forage by following around swarms of army ants, and feed on the edible critters flushed out of hiding by the swarming ants. These ant colonies raid new regions of the forest floor each day, so birds that rely on these ant swarms to obtain food must track the ants closely. Some of the bird species that forage in this way are specialists, meaning that they only obtain food this way. Others are generalists, meaning that they have other foraging methods as well. Batcheller found that the generalist antbirds were eavesdropping on the vocalizations of the specialist antbird species, trying to gain clues about ant swarms without having to do the searching themselves. Because bird vocalizations can transmit far over distance – perhaps farther than other cues they might use to find the ants, such as smell or sight — birds can listen to each other and follow the sounds. Batcheller found, however, that the eavesdroppers would only go seek out the food when the calling bird species was smaller and more subordinate than the eavesdropping bird species. If vocalizations from a larger, more dominant antbird indicated an ant-swarm (food source), the generalist eavesdroppers would skip it. This means that: 1) eavesdropping antbirds are discerning when listening for foraging clues, and 2) they weigh the pros and cons of exploiting a food source – if they’ll have to compete for food against a more dominant/bigger species, it’s probably not worth it. Perhaps natural selection will push the small, subordinate antbirds to communicate more discretely. Only time (evolutionary time…) will tell. 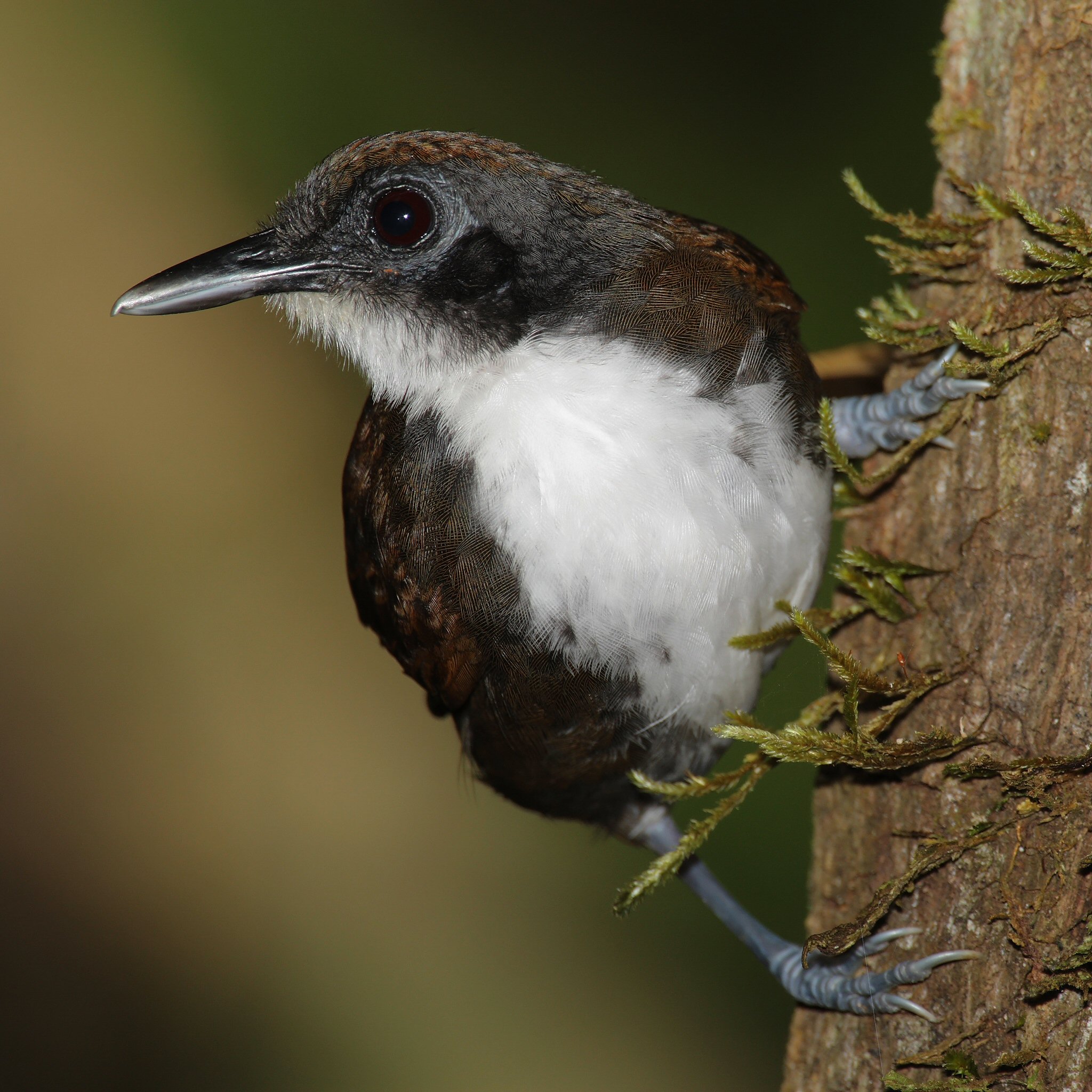 The next example of animal eavesdropping is in a completely different group, whales.

Eavesdropping occurs even in the ocean! Their eavesdropping behavior is not for acquiring food, but rather for locating mates – quite a challenge in the big blue sea, and absolutely essential for reproducing successfully. Researchers Rebecca A. Dunlop and Michael J. Noad of the University of Queensland in Australia examined the singing & eavesdropping behavior of male humpback whales [2]. They had observed that intraspecific eavesdropping (i.e. one individual eavesdropping on a member of its own species) between males occurs during the search for female mating partners. In this scenario, males looking for mates listen for other males singing – the singing is a behavioral indication of active courtship, so a singing male indicates that a female is nearby. Therefore, eavesdropping males can learn the location of a female, and can then swim over, and try to sneak in and mate with the female instead. But it seems that the eavesdroppees are aware of this dynamic, and are compensating behaviorally by altering their singing behavior based on social conditions (i.e. how many competitive males are nearby). Dunlop and Noad showed that males seeking mates sang less frequently when the social environment was more competitive. While singing is important for courtship and reproduction, likely the costs of unintentionally drawing in competing males is high enough to select for less singing activity. There’s fierce competition out there! 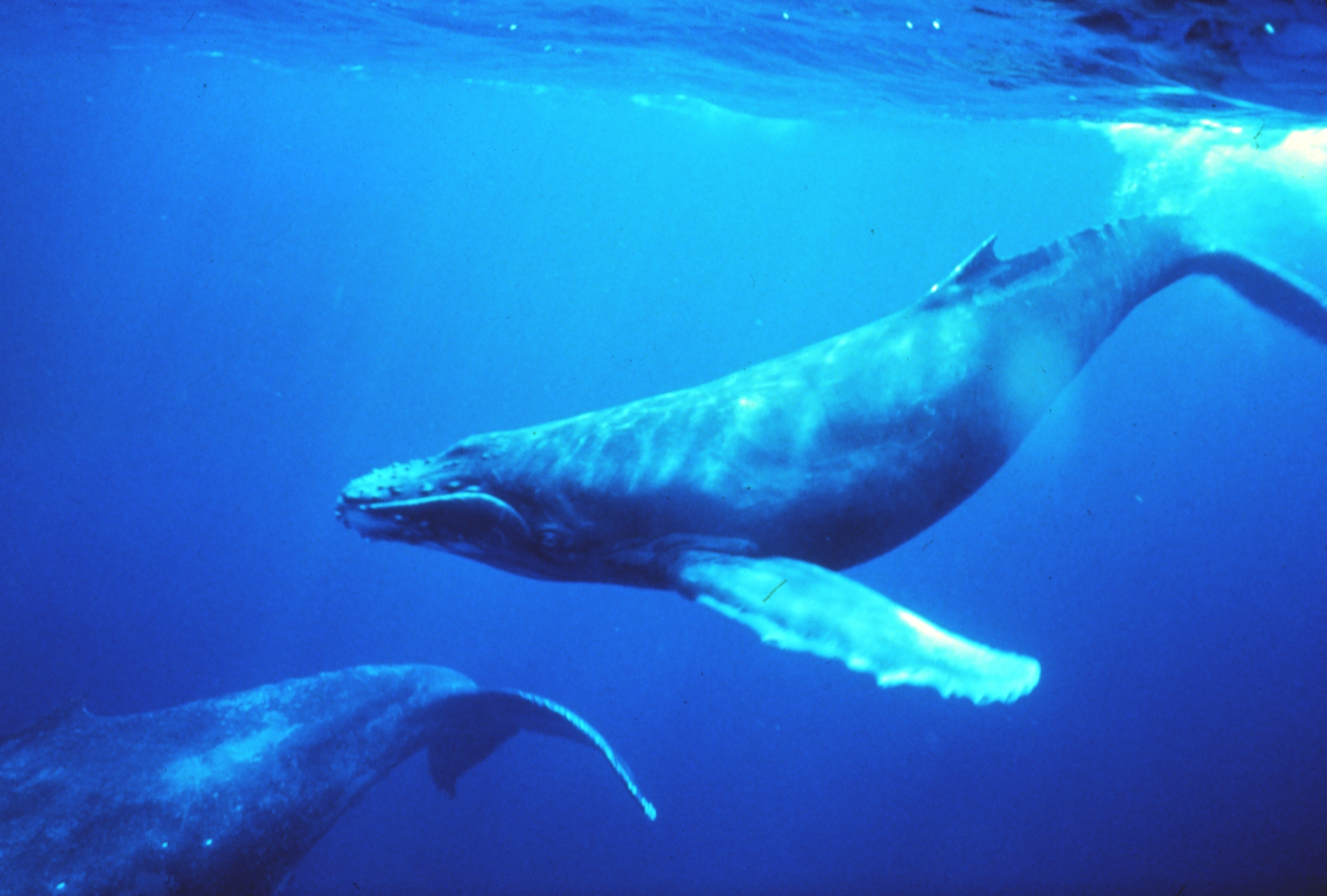 These are just two examples of recent case studies of eavesdropping documented in the scientific literature, but there are many more! Whether for eating, mating, or otherwise, eavesdropping plays a central role in shaping the behavior, ecology, and evolutionary trajectory of animal communities.

« Trickle-Down Academics - Facing the Loss of the NSF DDIG in Biology
Archive
Are we running out of invasives? »