Losing the NSF DDIG in biology will have lasting ramifications on graduate student independence…here’s why.

I had big plans for this post. I was going to tell you all about how biochemists are working to restore flavor to tomatoes, which have primarily been bred for appearance and shelf-life rather than taste. But that’s going to wait now, because there’s another topic taking center-stage in the academic world that will have a lasting impact on graduate education and scientific advancement in this country. 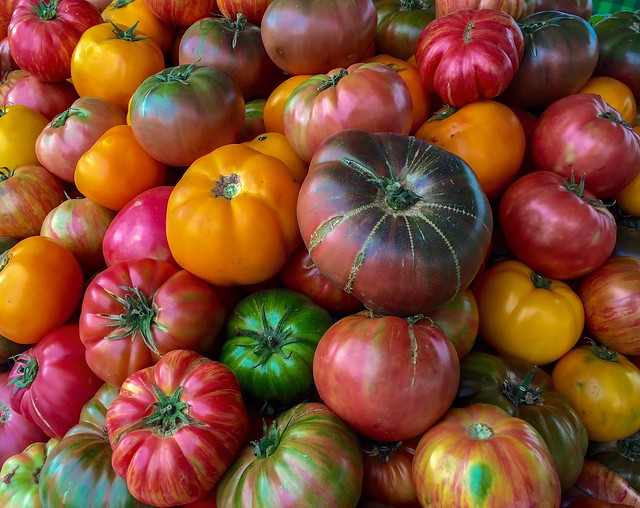 Figure 1. Cracked tomatoes may not sell as well because they don’t look as good or last as long as the more familiar product, but they’re also probably much more flavorful. But that’s not what this post will tell you about. Photo Credit: USDA Flickr

The National Science Foundation, one of the premier organizations that funds basic scientific research in the United States, faces major budget cuts under the current administration. In light of that, the NSF recently announced that its Directorate of Biological Sciences will no longer be funding Doctoral Dissertation Improvement Grants (DDIGs), citing a high administrative cost relative to award amount as a major reason for the cut. DDIGs are one of the most prestigious grants a graduate student can apply for. They traditionally fund exciting side projects that are not central to the dissertation but would substantially improve its value. DDIGs therefore represent a critical opportunity for graduate students to perform some high-risk (and potentially high-reward) research. They encourage graduate students to branch out, follow up, push beyond the natural limits of their dissertations and their advisors’ interests.

Figure 2. Risks and rewards in graduate research. Everyone would love to only do low-risk/high-reward research, but it’s very rarely possible. Most of us settle for a mix of low-risk-low-reward and high-risk/high-reward work, and the DDIG was one of the avenues for making that mix possible. Figure Credit: Dina Navon

Say, for example, you found a gene that you thought was important in building fish fins. You think this gene is important in building fins because it’s selectively expressed in one species with bigger fins but not in two others that tend to have smaller fins. When you increase the activity of that gene, you see bigger fins (regardless of species), and when you decrease its activity, you see smaller fins. You can publish those data as is, and they will fit into your dissertation. Perfectly interesting, if not exactly earth-shattering.

But say that rather than stopping there, you’re interested in discovering the precise molecular changes to that gene that enable it to be turned on in some species but not in others. Learning about the mechanism of genetic changes provides insight about the nature of molecular evolution, as well as more specific target regions for gene therapies tailored to a congenital disease that is also associated with this gene. And say there’s a neat molecular technique already available to help you figure that all out. The only problem is that the technique is expensive and can be tricky to perform, and your advisor can’t afford to fund it because it’s not included on his grant and is only tangential to his project. This is the sort of valuable scientific add-on that would have been a perfect DDIG proposal (and it would have been mine this fall). Now, that project may not see the light of day due to lack of resources.

DDIGs have typically been lauded as having a high return-on-investment, and the loss of the biology DDIG program has sparked dismay across the board. In the first few weeks after the notice, #DDIGStory trended on Twitter, allowing DDIG alums from different stages of their careers to share their stories of how this grant impacted their lives immeasurably for the better. Scientific societies banded together or worked independently to urge the NSF to reconsider, even explicitly addressing strategies for reducing the administrative burdens placed on the NSF by the DDIG programs. Despite those efforts, the DDIG page for biology has been archived, and it likely won’t be back any time soon. 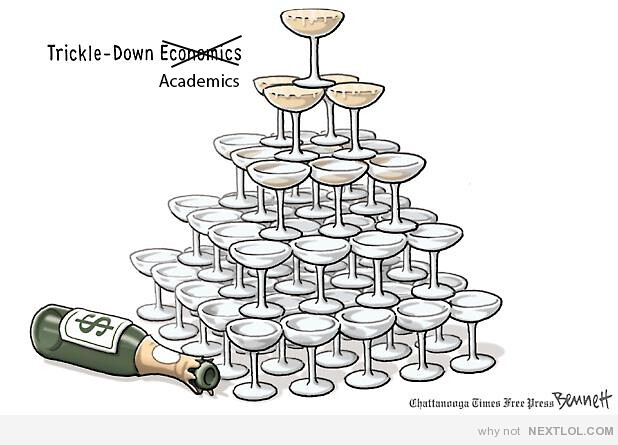 Figure 3. Trickle down looks great from the top, less so from the bottom. Photo Credit: Bennett

In light of probable slashes to the NSF’s federal funding, it is perfectly understandable that programs will need to be reduced or cut altogether; however, the decision to cut this particular program wholesale is worrisome. In the “Dear Colleague” announcement, the leaders of the NSF stressed that they will continue “to support graduate student participation in PI-led research across the entire spectrum of topics supported by its programs”. In other words, students should look to their faculty advisors for funding; wealth will conceivably trickle down from them. However, not every faculty advisor has research funding at any given time, and given the proposed budget for next year, the number of faculty members without grants is likely to rise substantially. Grants that do receive funding may not receive full funding. Beyond that, it’s actually very rare for a faculty advisor’s interests and objectives to dovetail perfectly with their students’. DDIGs pushed back against those factors, giving students the financial freedom to pursue exciting, cutting-edge projects regardless of their advisors’ grant situation or academic interests. Their loss represents a troubling step in the direction of “trickle down academics”, a further consolidation of power and money at the very top levels of academia, and consequently a grievous loss of autonomy for graduate students.

« What Do You Do When It's Too Hot to Move?
Archive
Eavesdropping in the Animal Kingdom: Sneaky Creatures Just Trying to Get Ahead »