TLS recently teamed up with the OPD to organize a panel with three science communicators. This post recounts a few of the highlights.

Scientists who want to share their stories with the general public need to understand their audience, said three science communicators during a recent panel sponsored by TLS and the UMass Amherst Office of Professional Development (OPD). The panel, consisting of two journalists and a science comic creator, emphasized the need to avoid both jargon and oversimplification simultaneously. “We tend to overestimate readers’ vocabulary and underestimate their intelligence,” said one panelist – a delicate balance, difficult to achieve. When introducing a concept, they all stressed, it’s important to keep in mind that while the vocabulary may be unfamiliar, the idea itself might be fairly intuitive. Keeping those explanations short could help move the story along to more interesting material. 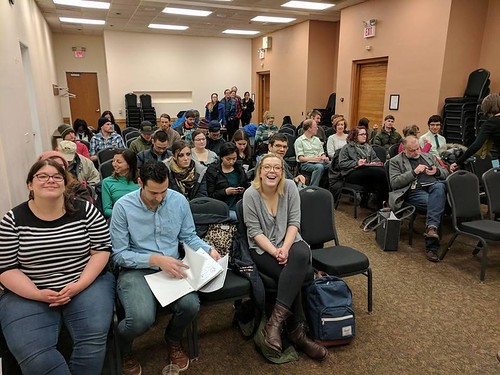 Figure 1 A full house for the panel! Photo by Lian Guo

The panelists included Maggie Villager, the Senior Science & Technology Editor for The Conversation US; Alla Katsnelson, a freelance science writer and editor whose work has appeared in Nature, the Guardian, and Scientific American, among others; and Rosemary Mosco, creator of the Bird and Moon comics. One of the most important takeaway messages for TLS bloggers who attended the panel was that there are many, many ways to become a science communicator. The diversity of career paths represented by the panel highlighted this idea that “science communication” includes all kinds of media like blogging, freelance journalism, and online comics, among others. Effective science communicators may not have a background in science or communication; what matters most is their ability to practice their craft and assimilate new information that may be outside their own field of expertise.

Overall, attendees found the panel interesting and informative. TLS was very excited to work with OPD to bring this fantastic panel to the UMass community, and we hope to continue organizing similar events in the future!

« Cats can have AIDS, too.
Archive
A Beautiful 9/11 Tribute, but a Fiasco for Migratory Birds »