Do you remember #PokemonGo? A first look at how #PokemonIRL may actually help us connect to and appreciate nature.

Let’s get real: our planet is full of AMAZING stuff, from the shrimpoluminescence of pistol shrimp to the elegant movement of C. elegans. When you put all these neat creatures together, the entire diversity of life on earth (which we call “biodiversity”) can feel quite overwhelming, in a good way. Think about it like an inspirational salad. An inspirational salad needs a diversity of items, from cranberries to pecans, spinach to arugula, goat cheese to grilled chicken. No one would ever eat a salad that only consists of pecans. Pecans are great, but too many pecans? Boring.

If you live in the northeastern United States, like I do, it’s easy to be disappointed by our relatively limited diversity of trees, frogs, and butterflies. But even in Massachusetts the range of species you can find is impressive. If we’re going by the number of species, we have 80+ mammals, over 460 birds, 29 reptiles, 21 amphibians, and over 2,500 moths [1]. MOTHS! Even though there are over 160,000 species of moths in the world, Massachusetts’ moth diversity is still quite impressive [2]. 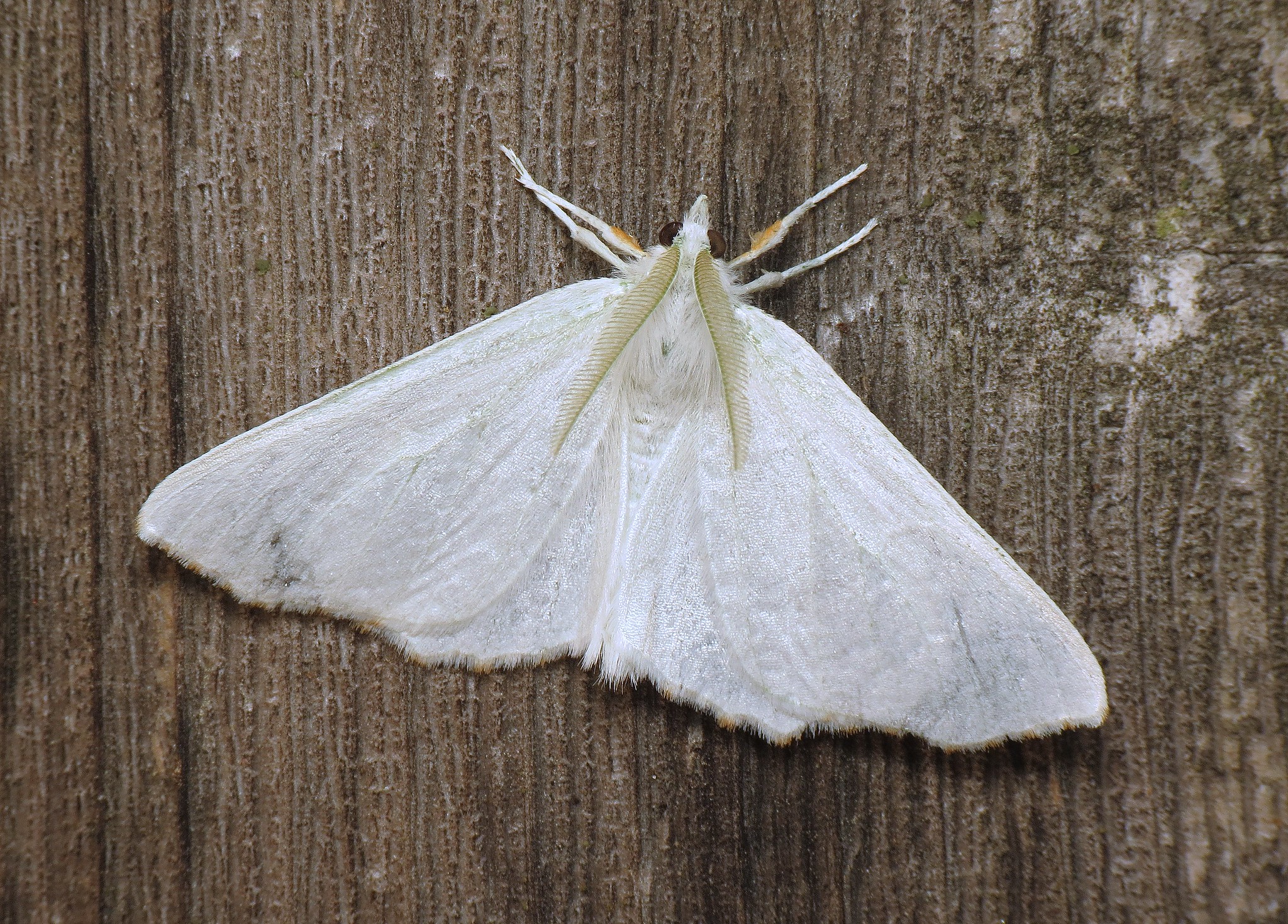 Fig. 2 Mothsachusetts, get it? (photo credit: bug of the day by Jenn Forman Orth via Flickr)

Most of us don’t spend much time directly interacting with the biodiversity around us. Maybe that’s because we don’t spend enough time outside, walking around. Or if you live in a city, biodiversity looks and feels different compared to non-city areas. And certainly it is easier to be impressed by those cooler and larger animals that live elsewhere, like lions and pandas, than it is to be impressed by pigeons and moths.

Our limited interaction with biodiversity is a problem. Why is that? First of all, biodiversity is essential for the basic functioning of our planet and affects important human domains such as agriculture, health, and tourism. Second, we’re undergoing a cataclysmic loss of biodiversity throughout the planet, due to forces such as climate change, the spread and growth of cities, and intensive resource extraction. (You can read more about this elsewhere.) Third, biodiversity is super cool. Obvious point. But we will only put in effort to conserve biodiversity if we appreciate its coolness and feel like we may lose something important. As Senegalese Conservationist Baba Dioum once famously said, “We will conserve only what we love.”

Let’s explore this idea that contact with biodiversity helps us understand and appreciate it. Back in the 1990s, a researcher in Ontario, Canada, surveyed high school students about their childhood foraging habits for natural elements such as nuts and shells that could be put to use, say for eating or decoration. Students that reported finding a wider range of items were better at judging which landscape types would be more biodiverse than others (say a patch of forest compared with a crop field) [3]. More recently, two researchers in the Midwestern US surveyed college students about the things from nature that they collected in their childhoods and compared them to their adult feelings of “interdependence, bonding, and attachment” with the natural environment. Childhood collectors had higher “connection to nature” scores than non-collectors [4]. Together, these studies tell us that childhood interaction with biodiversity can promote adult knowledge about biodiversity and connection to nature down the line.

In July 2016, a very 21st century way of connecting people with biodiversity emerged. 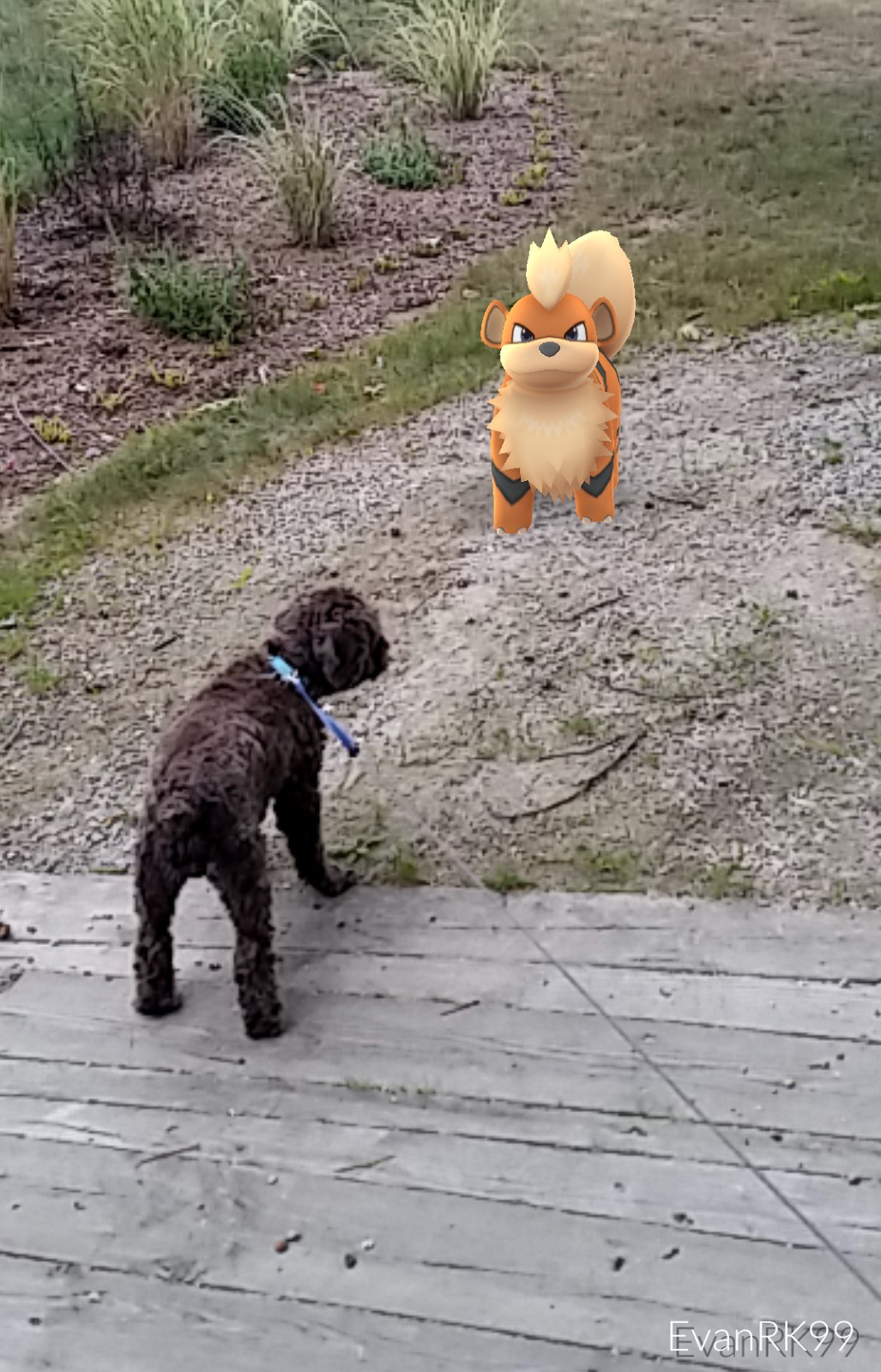 Yes, I’m still playing Pokémon Go. And one of the things I love about the game it is it brings me into contact with a diverse range of organisms, even if they only exist in my phone (and even more so thanks to the Gen 2 release!). Indeed, Pokémon in the game loosely follow patterns of biodiversity in the real world. Some Pokémon, like the birds and rats (Pidgeys and Rattatas), are pretty common wherever you go. The dragon Pokémon dratini, in contrast, is frustratingly rare. Some creative ecologists and environmental educators have taken advantage of the parallels between Pokémon Go and real-world biodiversity to teach university students about the dynamics of community ecology or help players notice and learn about interesting animals while they’re out and about. Others have suggested that merging Pokémon Go with other activities ruin the magic of the game, which on its own, encourages behaviors that produce good naturalists (like active exploration).

Can playing Pokémon Go replace or complement real-world contact with biodiversity? More broadly, how does playing Pokémon Go affect people’s physical activities, their social lives, and their attitudes towards and use of parks, nature reserves, and other green spaces? For many, Pokémon Go was a fad that lasted only the month of July 2016, making these questions challenging to answer. While some researchers were quick to design surveys to measure the impact of the game, others were left wishing there could have been better partnership between industry (in this case, the company Niantic) and the research community [5].

In the second post in this two-post series, I’ll interview two Pokémon Go researchers about their experiences surveying and interviewing players and what they learned in the process!