Being an aquatic ecologist means getting paid to explore some of earth’s most beautiful natural locations, but it also means dealing with the harsher side of Mother Nature as well. 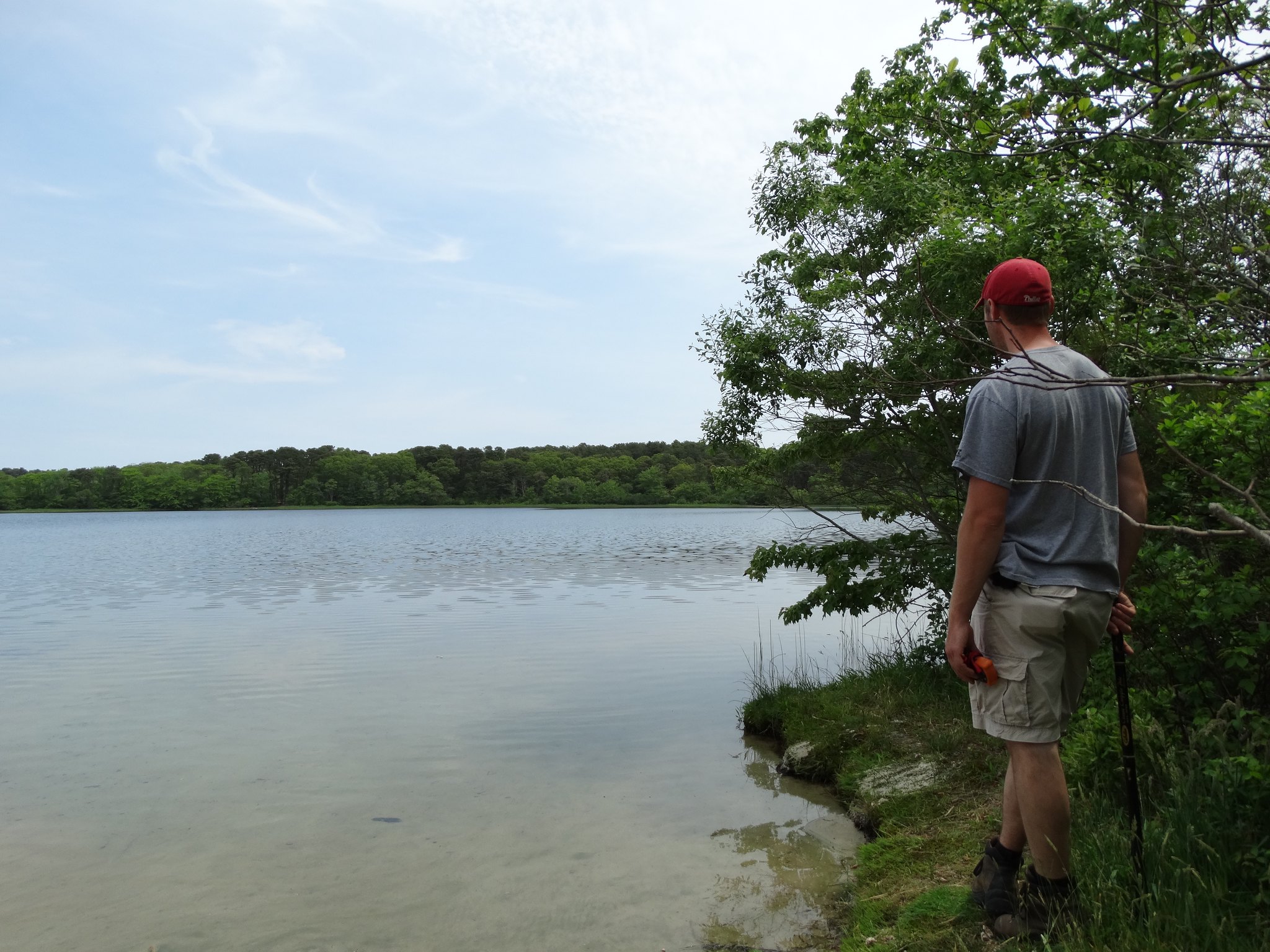 It’s a beautiful, warm, and sunny day on Cape Cod on the Friday of Memorial Day Weekend. I carry my kayak down to the edge of the pond and say hello to vacationers doing the same. There are several people out fishing. Some are perusing along on stand-up paddle boards. I begin to bring my gear down to the boat. I can tell I am beginning to spark the curiosity of the people along the shore because along with the usual kayak gear (i.e. paddle, personal floatation device), I am also loading up some unusual gear – a white, torpedo-shaped object with blinking lights on the end.

As I begin to attach this strange object to a chain and then to a rope which I fix to the back of my kayak, a small group has stopped to watch. I think part of the reason this seems so odd to onlookers is because I am not wearing any official uniform (perks of being a graduate student), instead I look like most vacationers on a day like this – board shorts and a ball cap.

They kindly wait until I don’t seem so focused on what I am doing to interject.

“Hey, what are you doing? What is that thing?”

I tell them that I am an aquatic ecologist and I study river herring that migrate into these ponds to spawn each year. This ‘thing’ is an acoustic receiver. It’s essentially a fancy microphone that listens for the pings of acoustic transmitters that I have placed in some river herring down at the mouth of the river that leads to this pond. The transmitters are very tiny microchips that are surgically implanted in the fish in a very quick and simple procedure. I am going to paddle around in this pond towing the receiver behind me to see if any of my tagged fish are in this pond today. 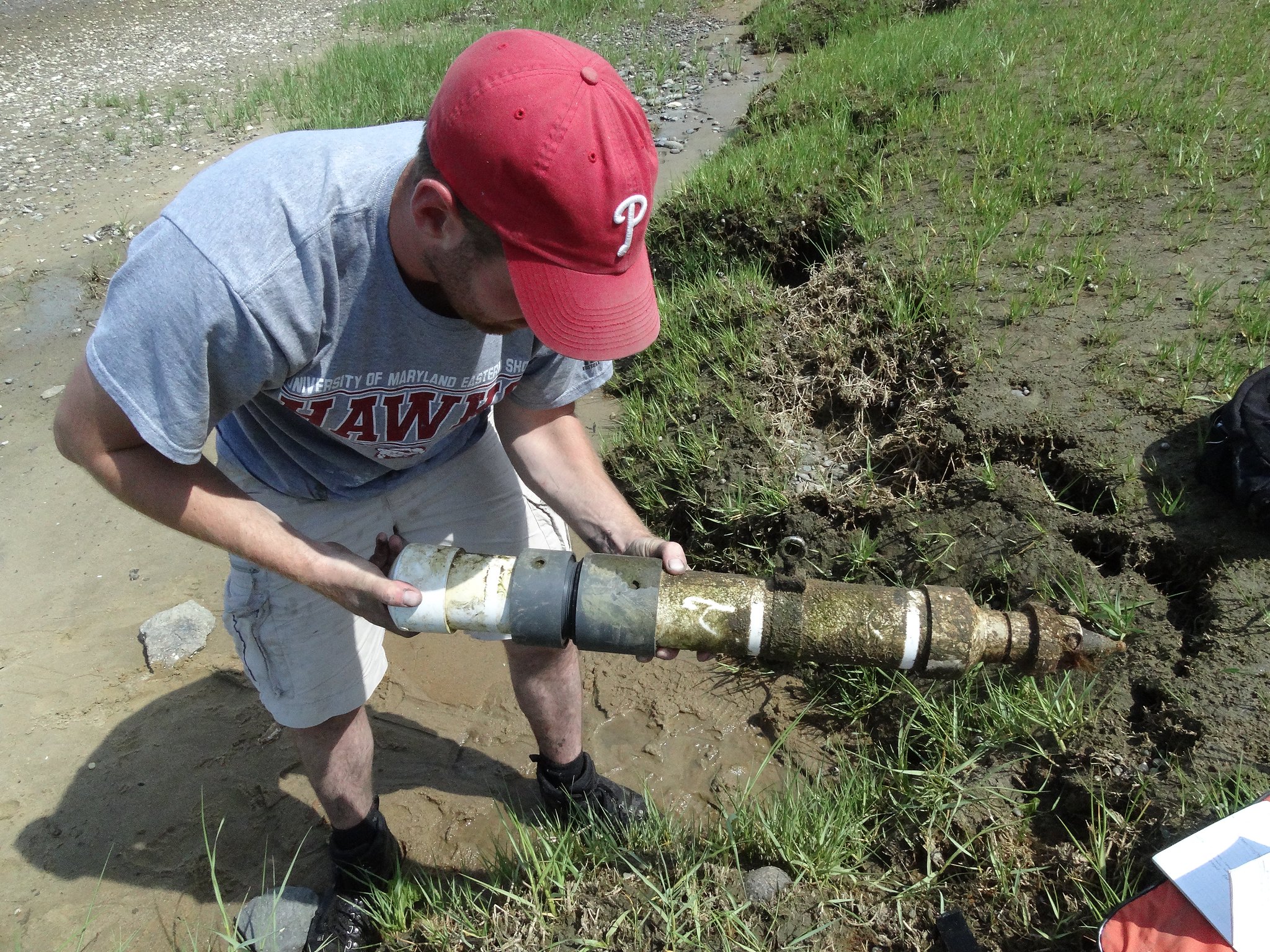 “Wait, you get paid to paddle around in a kayak? We’re paying to do that!”

Yep. I’m very lucky. I have these sorts of interactions fairly often this time of year (vacation season). Whenever it is really nice on the outer Cape and people are out enjoying the great outdoors, they bump into me doing my research and correctly remind me how good I’ve got it. But before you start questioning your own career path or suggesting to others that they should get in on this glorious line of work, I’d like to point out that it isn’t always so glorious. Because for every flawless weather day that I get to do something relaxing like paddle a kayak, there are several days of either rough weather or tough work.

Here’s a few of the unseen challenges of being an aquatic ecologist: 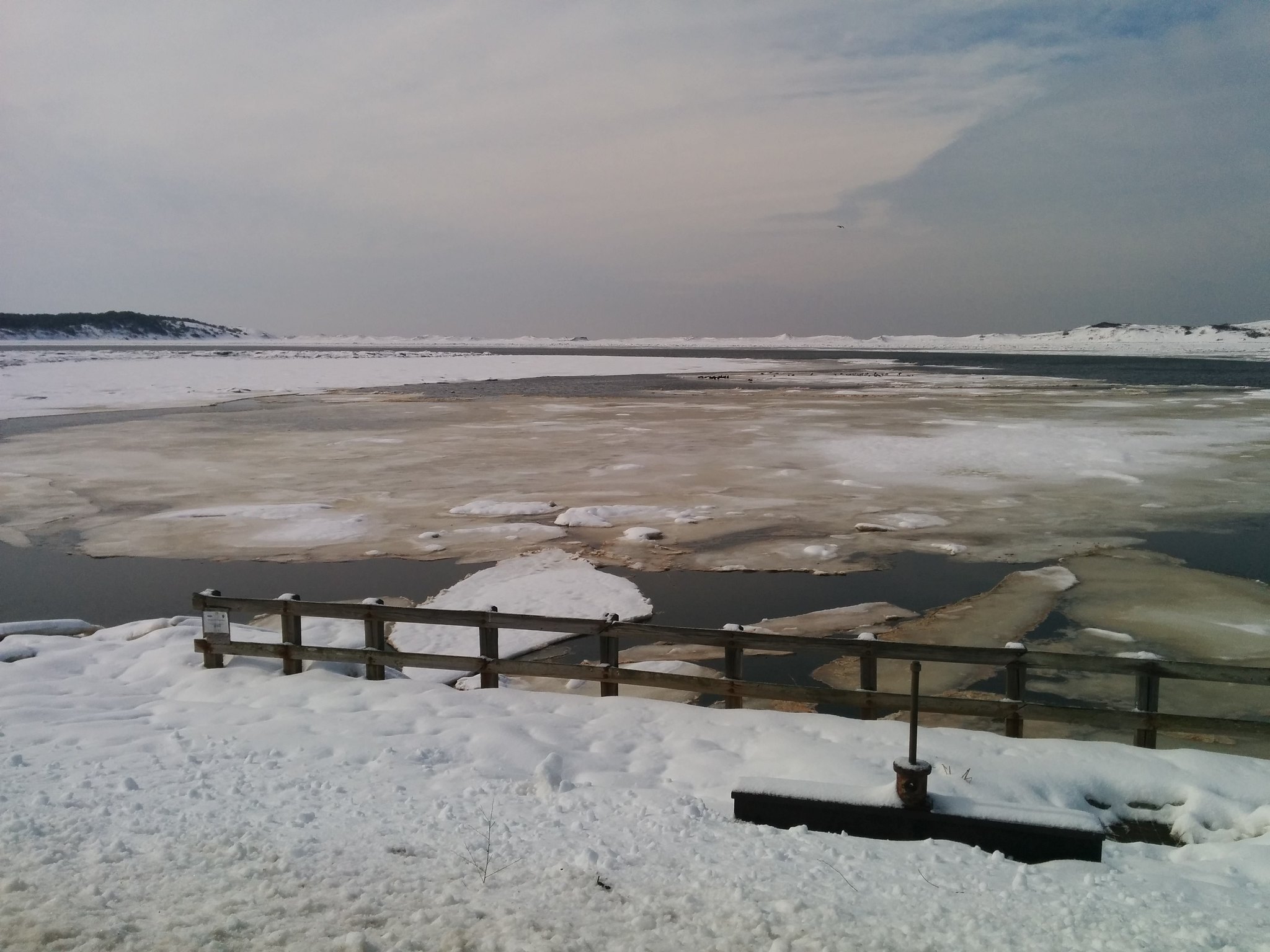 Fig. 3 – One of my study sites at the beginning of the season. Even thick neoprene can’t keep this cold out. 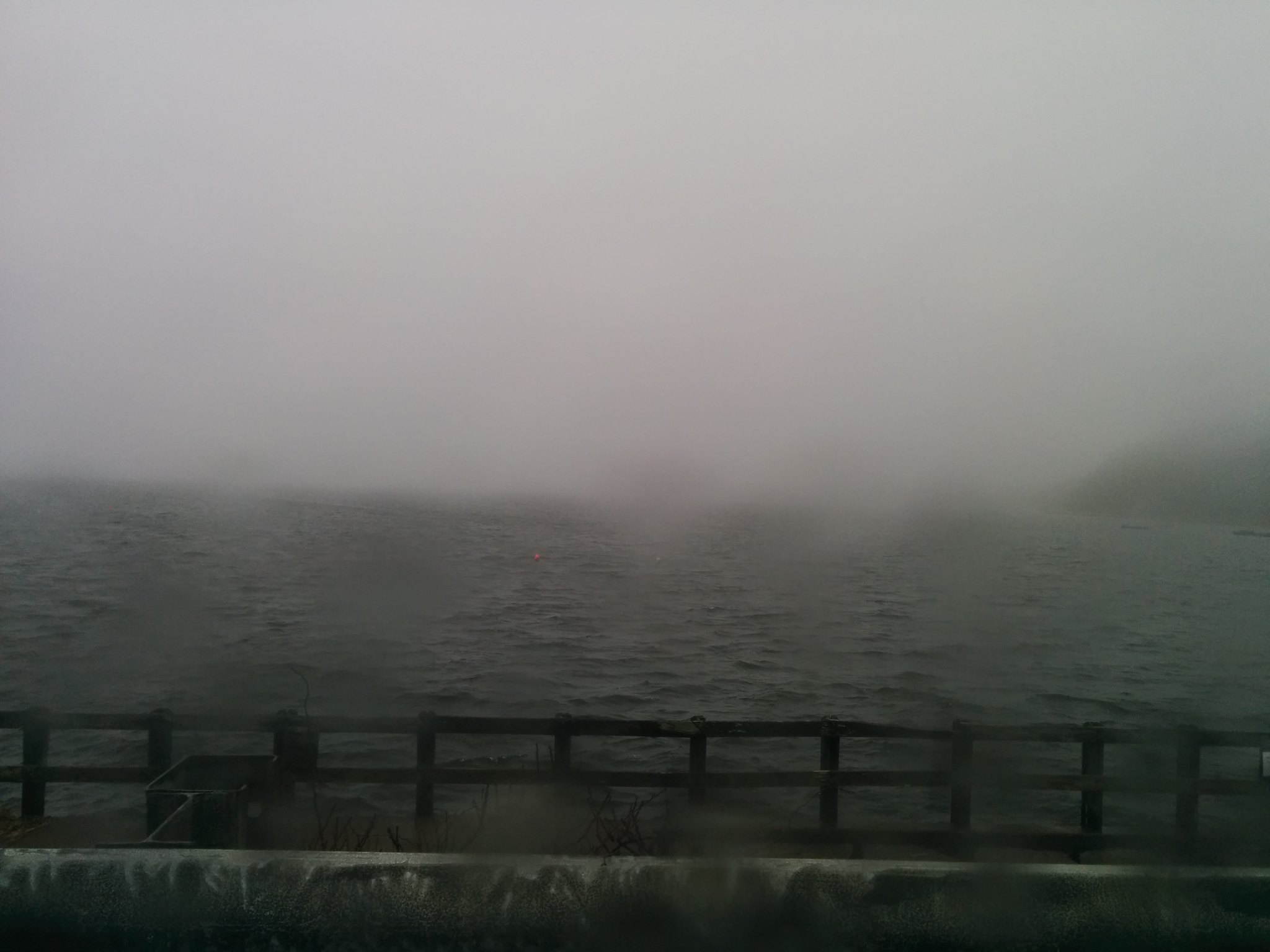 Fig. 4 – Later in the spring snow is replaced by hard rains.

This list of grievances might make it seem like I hate my job. To be clear, I don’t. The goal of this was simply to point out that, like all jobs, being an aquatic ecologist has its perks and its challenges.

I get to see beautiful new aspects of nature every single day and I love not being trapped in an office. I’ll take the weather and the tides over a desk any day (ok, some days I would definitely rather be at a desk, but most days…). I have the best job in the world. Now if only it paid better…. 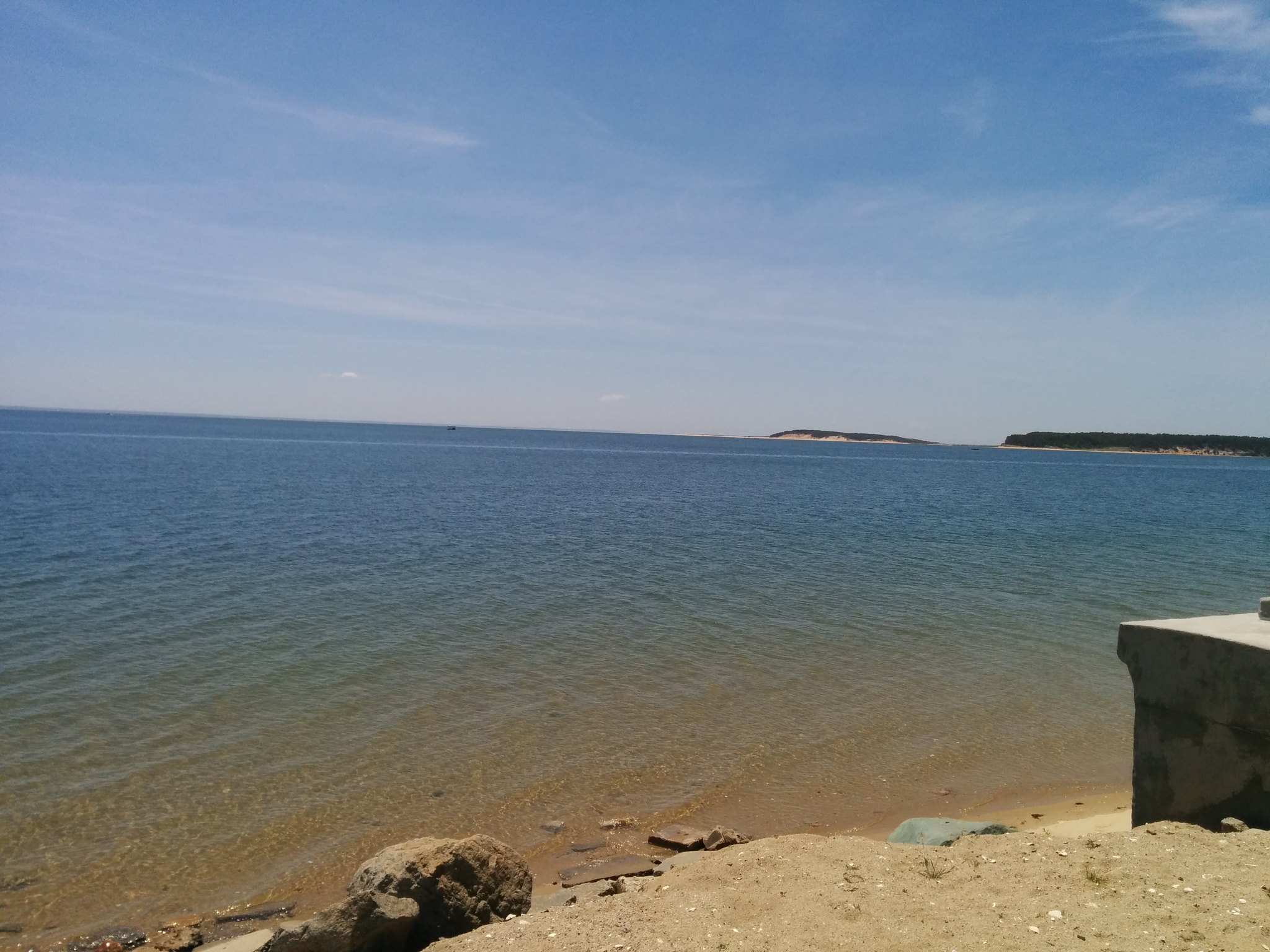 Fig. 5 – Beautiful views of Wellfleet Harbor on the way to work never get old. 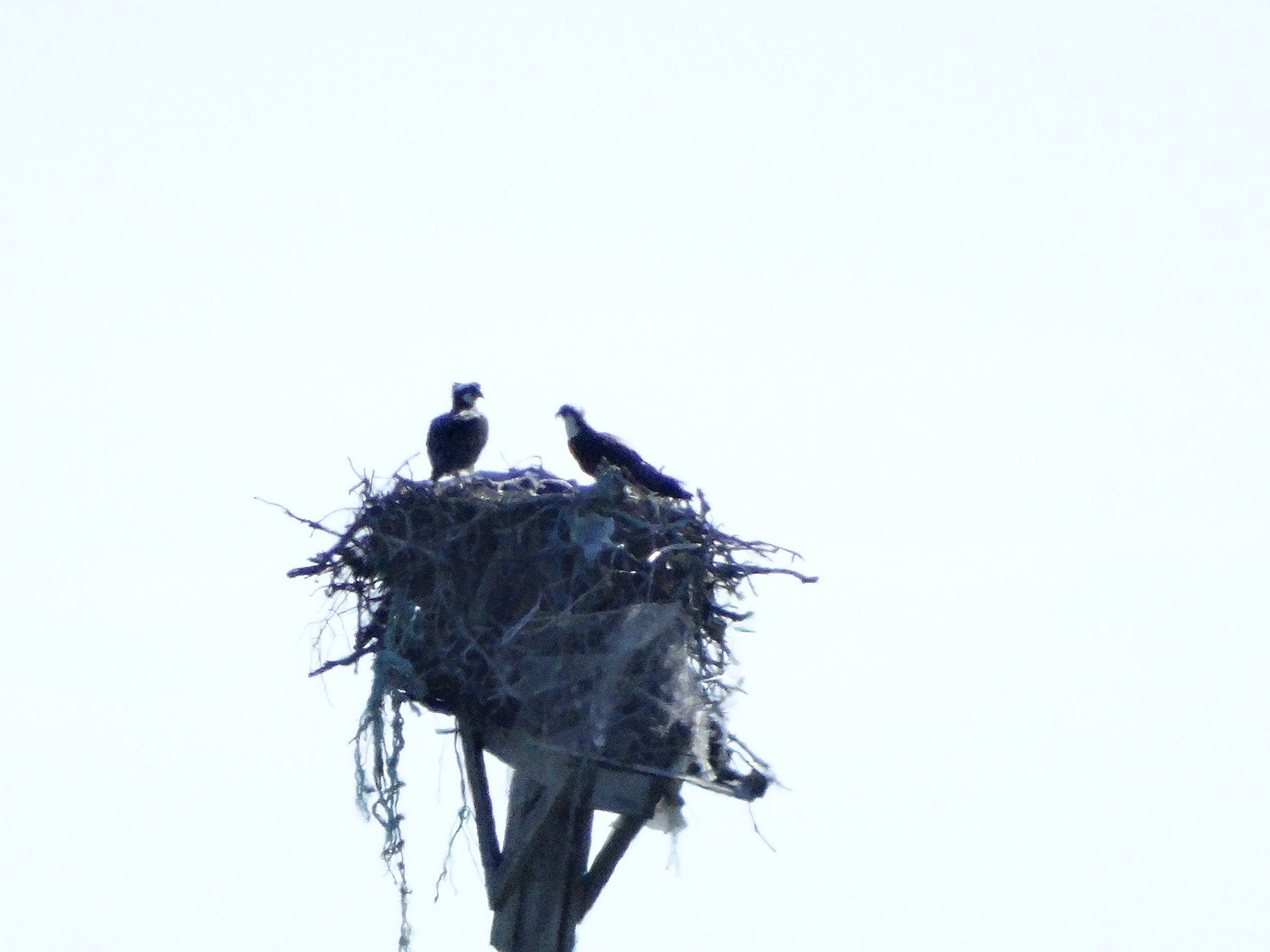 Fig. 6 – Osprey parents care for their young (not visible) near Wellfleet Harbor 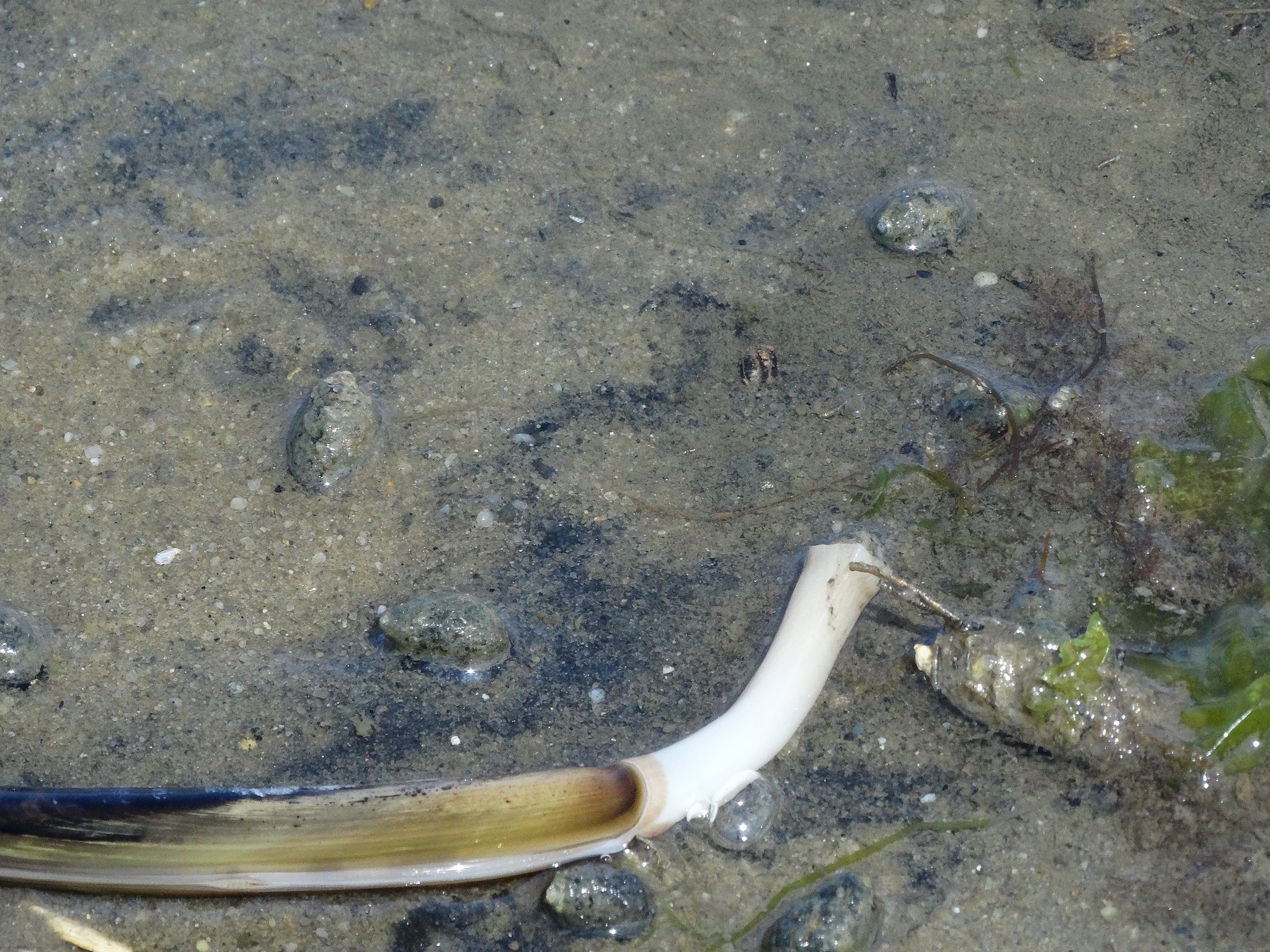 Fig. 7 – A razor clam comes out to feed at low tide on the tide flats while I download data from acoustic receivers. 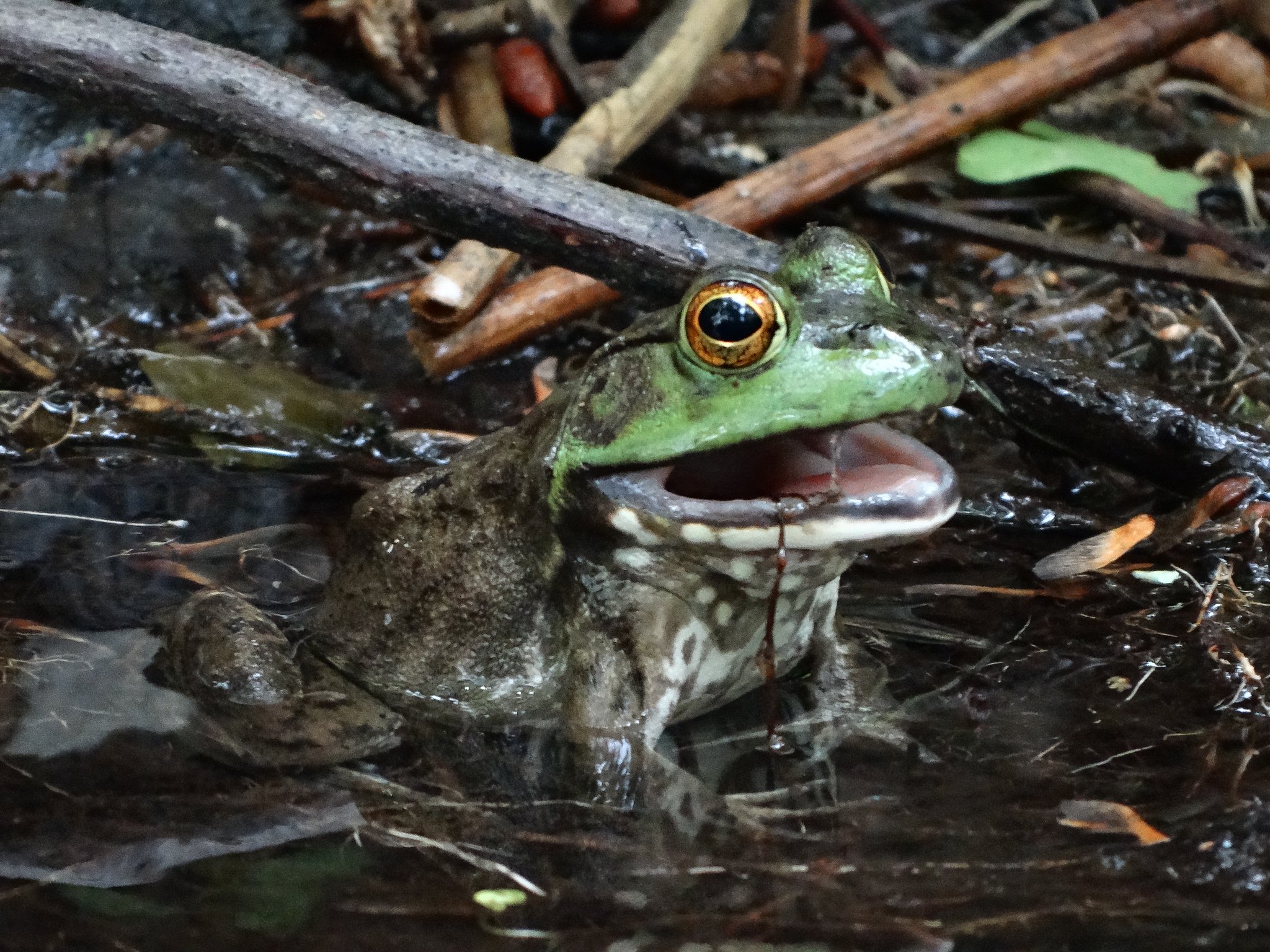 Fig. 8 – A green frog waits patiently for a meal near the bank of my study river while I look for river herring