How this microbiologist makes her experiments look like teeny tiny raves

Microbiology labs use many methods to answer scientific questions about the microbes that they study. For instance, if I want to know if a certain bacterium has a gene that interests me, I can crack open the cells and use chemical interactions to see if that particular sequence of DNA is present. If I want to see if that bacterium makes a certain protein at a given time, I can also open up the bacterial cells and use antibodies, just like our bodies make, to detect if that protein is there. If we want to know how a certain condition affects our bacterium, we have ways to measure how fast it grows under those conditions. For me, however, the most satisfying part of microbiology is actually seeing the bacteria I study. 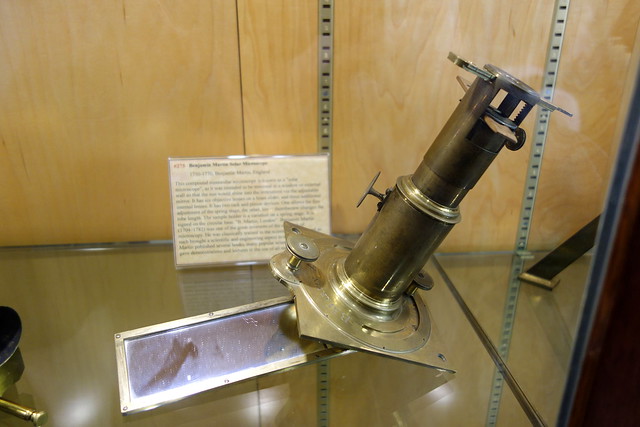 Fig. 1 Microscopes in the 1700s were much smaller and quite classy looking, weren’t they? (Image source: Wikimedia)

To deal with the unbelievable tiny size of our bacterial friends or foes we use microscopes. There are lots of different types of microscopes. Two common types are light microscopes, which magnify a specimen to thousands of times its actual size, and electron microscopes, which use electrons instead of light to visualize cells, and magnify by up to 10,000,000 times. That’s right: 10 million times bigger! Whether it uses light or electrons, microscopy has come a long way since the invention of the first microscope in the 1600’s. We even have fancy computerized microscopes now that take tens of thousands of images, and compile them together to calculate the location of one single molecule. Technology is truly incredible! 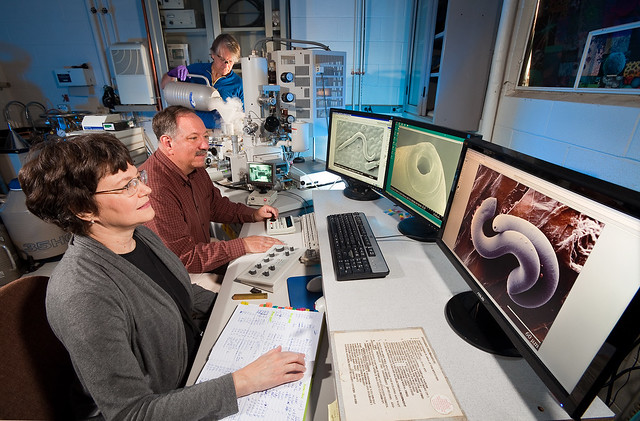 Fig. 2 Some of today’s microscopes are so advanced that they require quite a complex apparatus. This is a type of electron microscope. (Image source: Wikimedia)

Adding a Touch of Color to Microbes

What about the fact that most cells are colorless and so are their contents? One way to deal with this challenge is by staining the cells. There are a variety of stains that can be used to make cells visible, depending on what we’d like to see. For example, gram stains are used to look at the layer(s) that surround the cell, called the cell wall of the bacterium. We can stain the membrane lining the interior of the cell, and we can stain DNA. Another way we can visualize specific components of cells is by fluorescent proteins. These types of protein are found in nature and researchers have developed ways to add them to biological systems so that we can visualize proteins of interest. Scientists do this by changing the bacterial genes so that when the cell makes a specific protein that you’d like to observe, it also makes a fluorescent “tag” that is attached to it. When we shine a light on that cell, the “tag” fluoresces (emits light) and wherever there is fluorescence, we can conclude that the protein of interest is found. 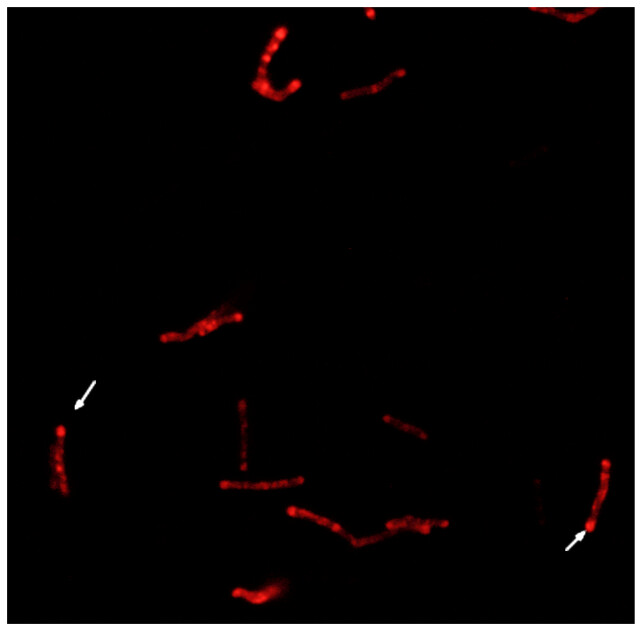 Fig. 3 Mycobacterium smegmatis is a relative of the bacterium that causes tuberculosis. Each elongated structure in the image is one cell, and the clusters of red color at the edge of the cells (indicated by arrows) are fluorescent proteins attached to a protein that is involved in building the cell wall in this organism. (Image source: Emily Melzer)

Another way to visualize what is otherwise a clear specimen is by metabolic labeling. Our cells use nutrients from the food that we eat to build structures in our bodies like muscles and bones. Just like us, bacterial cells build structures using nutrients from their environment. Now imagine if you had a special kind of calcium that could fluoresce. Then you fed someone food that was rich in this special fluorescent calcium. You could use the fluorescence to track what bone got the fluorescence, telling you which bone was just built by the calcium that person had just consumed. We can follow that same idea with bacteria: we feed them their nutrients, which are tagged with a fluorescent molecule (a fluorophore). We then visualize where they incorporated those fluorophores. This informs us of the pattern of growth, protein production and transport, and much more. 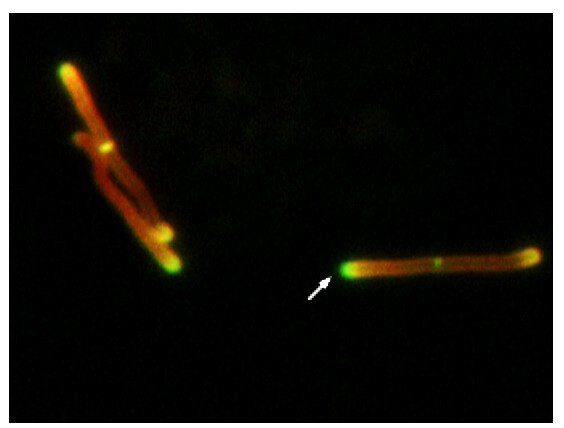 Fig. 4 I fed my bacteria nutrients that had fluorophores attached to them and they used them as building blocks to make their cell wall. (Image source: Emily Melzer)

Fluorescence microscopy involves a lot of physics and chemistry, and although I wish they were, those are not my areas of expertise. I am definitely working on becoming a fluorescence microscopy expert, and until I am I will continue to enjoy the pretty pictures that I generate using these techniques. Sometimes, when the image is exceptionally colorful, it almost looks like the bacterial cells are throwing a teeny tiny rave, and they’re having the times of their lives, but maybe that’s just me.

« Is Milk Bad for Me? Finding Scientific Truths in the "Post-Truth" Era
Archive
Tricks but no Treats - An Orchid’s Guide to Making a Fool of Your Pollinator »