Human microbiome studies have demonstrated how crucial bacteria are to our health. Will microbiome of the built environment be as important?

The era of metagenomics, or the analysis of microbial DNA in environmental samples, has opened our eyes to the life that takes place in, on, and around us. This new awareness can be seen in the rising number of microbiome studies published (5,926 articles in 2015, compared to 951 in 2010) (PubMed search), in the recent support from the White House, and in trendy health industry products. In the midst of this golden age of microbiome study, some researchers are looking to understand the microbes that occupy our built environments, which include homes, offices, retail locations, cars, and hospitals. An understanding of the microbes inside our homes may lead to insights on microbes in our bodies. 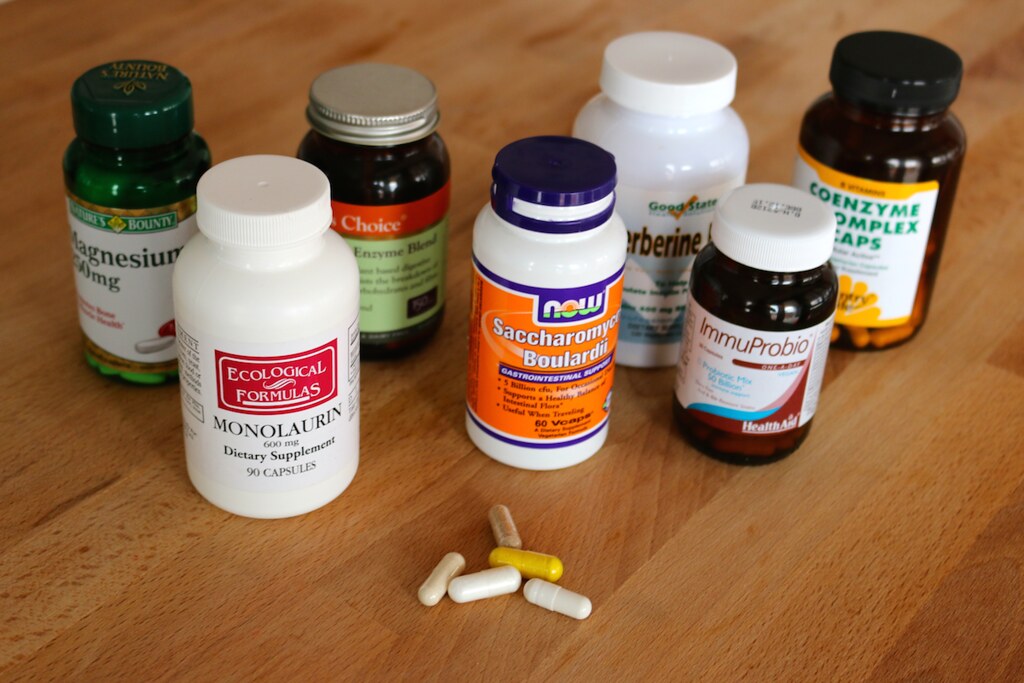 Fig. 1 The promising nature of microbiome studies have led some industries to capitalize on claims of improving the microbiome with probiotic and prebiotic supplements. Source

Our bodies are teeming with trillions of microbes. While the oft-cited figure of ten microbes for each human cell has recently been replaced with a more modest figure of about 1.3 to one, this by no means lessens the impact that microbes have on our lives. The human microbiome has been implicated in development of conditions such as asthma and Crohn’s disease, and in development of organs such as our brain.

The microbes that come to call us their home find their way onto us from our immediate environment. The reverse is also true. Humans constantly shed microbes into their surroundings through both direct contact and through a unique microbial “aura” we emit at a rate of 37 million bacteria per hour [1]. According to a recent study [2], this aura may provide enough information to identify the person who left the microbial trace. Researcher Noah Fierer demonstrated that general attributes about an occupant, such as if they are male or female, can be teased out of the data [3]. Females leave more Lactobacillus spp., bacteria normally associated with the vaginal microbiome, while males leave more skin-associated Corynebacterium spp. and Dermabacter spp., as well as fecal-associated Roseburia spp. Furthermore, the data showed that pets contributed to microbial diversity in homes. Households with cats had 24 microbial species that were more abundant, while households with dogs had even greater microbial diversity, compared to households without pets. These findings support existing research showing that introducing dogs into a household can reduce the incidence of childhood allergies and asthma [4], likely due to increased microbial diversity and the hygiene hypothesis.

Another factor shaping the indoor microbiome composition is the type ventilation. Rooms ventilated through airflow from open windows have higher microbial diversity than rooms that are ventilated using mechanical heating, ventilation, and air-conditioning (HVAC) system with the windows closed. Not only is the overall diversity impacted, but HVAC systems, if improperly maintained, can lead to selection for pathogens such as Legionella pneumophila, responsible for Legionnaires’ disease, and increased abundance of airborne fungi, some of which are associated with respiratory illness. Adverse health effects due to poor indoor air quality have previously been investigated by the World Health Organization (WHO) and termed ‘sick building syndrome’, a phenomenon where occupants experience headaches, irritation of the skin, eyes, nose, and throat, and flu-like symptoms. 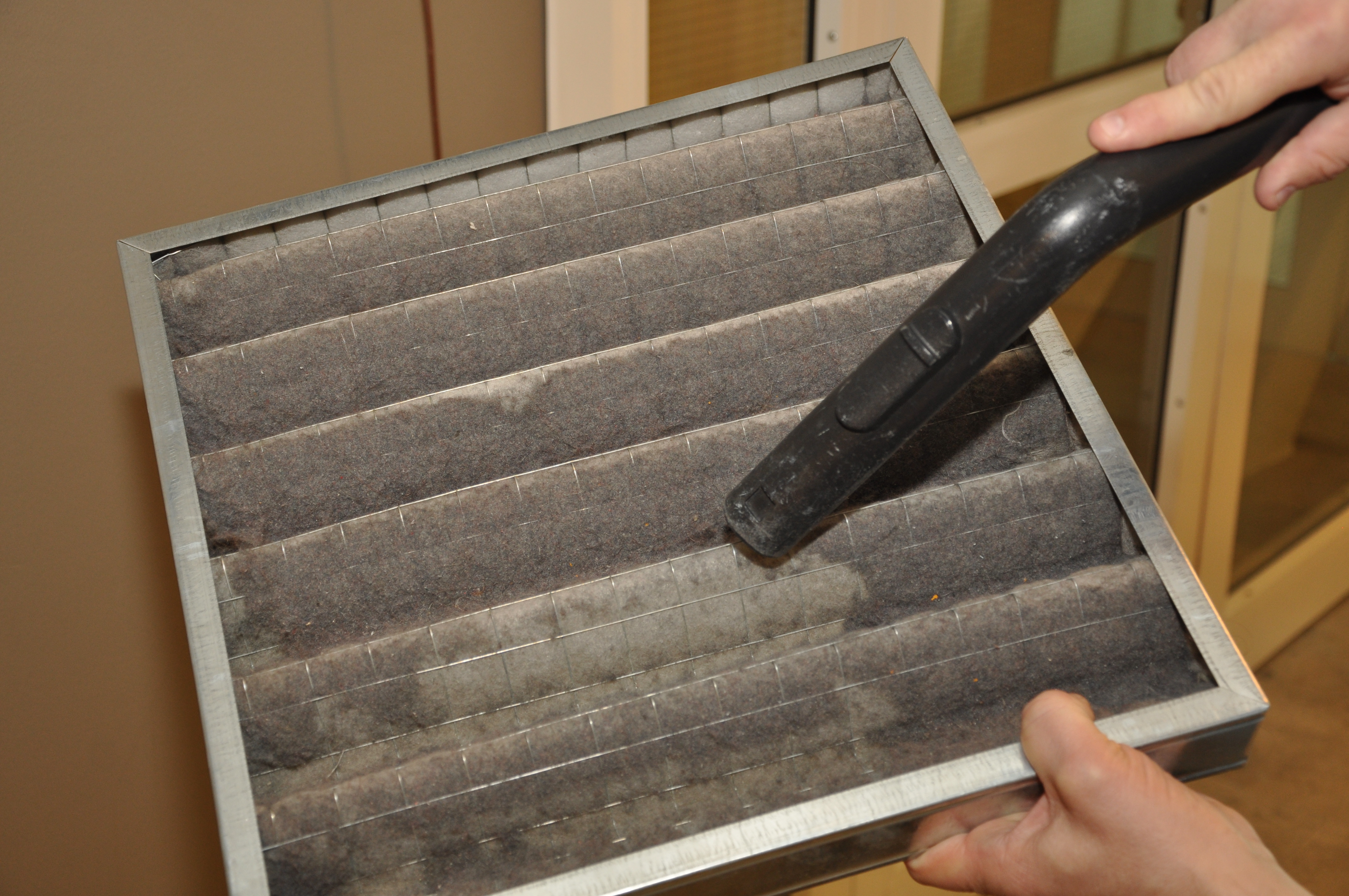 With the rapid growth of cities, built environments have become our primary ecosystems. By some estimates, people in the United States spend as much as 90% of their time indoors. With that figure in mind, it is no surprise that attention has turned to figuring out who else is occupying these ecosystems and what we can do to tailor them to our benefit. This is where “bioinformed design”, design that promotes healthy microbial environments, comes in.

The Hospital Microbiome Project began in 2012 with the intent of sampling surfaces, air, and occupants of University of Chicago’s newly-built Center for Care and Discovery facility to understand factors that influence bacterial population development. A total of ten rooms were sampled daily for a year, starting before patients occupied the rooms. Analysis of the data showed that the rooms took on the patient’s microbiome signature within hours of occupation. The microbial composition reflected the type of treatment the patient received, such as whether they were treated with antibiotics or chemotherapy. The data also showed that rooms with windows capable of being opened contained a more diverse array of microbes, compared to rooms that had mechanical ventilation, which tended to favor microbes with pathogenic potential. Jack Gilbert, the principal investigator on the project, believes that by enhancing the diversity of the bacterial flora, and thus competition for space and nutrients, pathogenic organisms would be selected against. Enhanced diversity, whether through architectural design choices or intentional addition of particular microbes to a room, may then curtail the incidence of hospital-acquired infections, which affect approximately 5% of patients admitted to hospitals.

Fig. 3 University of Chicago’s Center for Care and Discovery, the location of the first Hospital Microbiome Project. Source

It may seem counterintuitive, but the routine practice of disinfecting and sterilizing hospital rooms could be doing harm by removing benign microbes that compete for the same resources that pathogens do, thus allowing the pathogens to flourish. This idea is not dissimilar from the human microbiome studies showing the deleterious effects of broad-spectrum antibiotics on the overall health of the host. An example of this unintended consequence is the manifestation of ulcerative colitis, an inflammatory bowel disease. The inflammation is caused by the overgrowth of the pathogen Clostridium difficile (C. diff) in patients undergoing prolonged antibiotic treatment for unrelated conditions.

Of course there are numerous considerations that need to be taken into account before hospitals open their doors to microbes. First and foremost are the regulatory guidelines enforced by the Center for Disease Control that require a certain level of sterility to protect the hospital’s most at-risk occupants including immunocompromised patients, patients undergoing surgery, and newborns. There is also a chance that the hospital becomes a source of an outbreak, which may enter the external environment more easily with less stringent containment measures in place.

Much of the data linking human health and the indoor microbiome is based on correlation, and thus premature for integration into actual building design. However, the concept has shifted the outlook that some building scientists, like Jeff Kline of Biology of the Built Environment Center at the University of Oregon, have going forward. “Now I’m understanding, at least a little bit, about how architectural decisions about building form, organization, materials, and systems, especially ventilation, provide mechanisms that affect the composition of indoor microbiomes” [5].

« Better Safe Than Sorry: The Pesticide Industry is Getting a Revamp
Archive
Your Dog is a GMO Wolf »