Why would a scientist need a selfie stick? What use is a bunch of scrap chicken bones from the butcher shop? Science isn’t only accomplished with high-tech equipment -- read below to find out how everyday items are used by scientists in non-traditional ways! 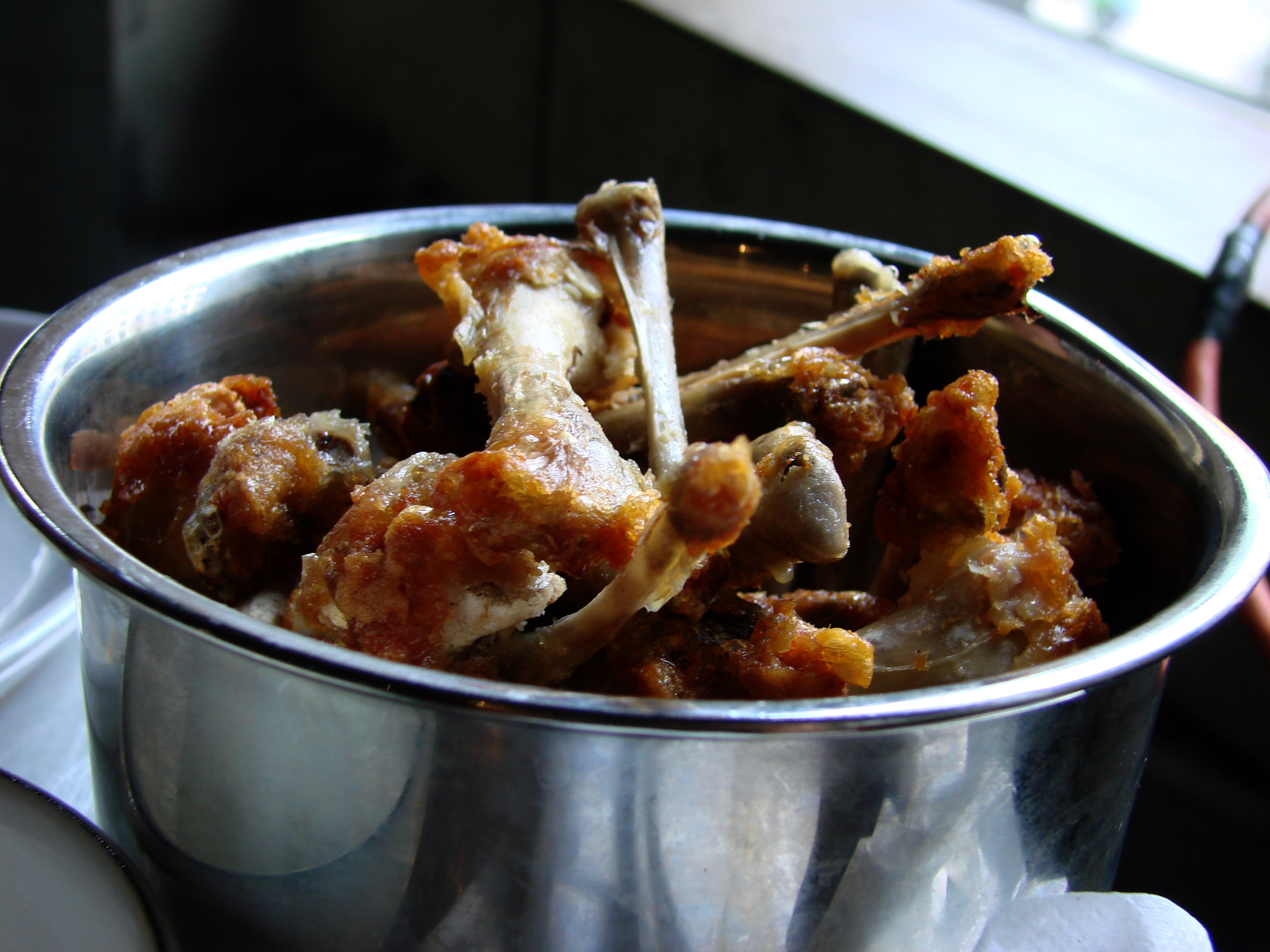 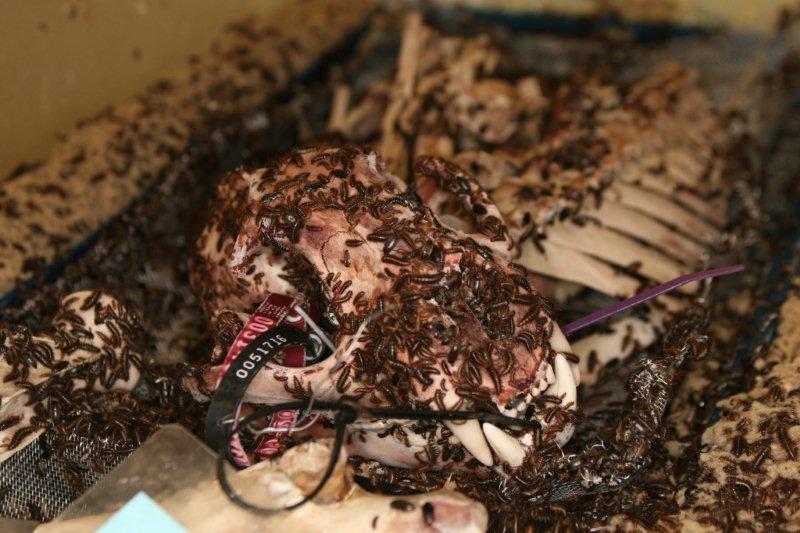 Fig. 1 a) Scrap bones of a chicken carcass, typically used to make broth. Source. b) A carcass provides food for a colony of hungry Dermestid beetles. Source.

Skeletons are often used by scientists to explore questions in evolutionary biology, functional morphology, animal behavior, and more. In order to observe and measure particular features of a skeleton, and to store bone material for multiple uses over time, a bone must be completely cleaned of any animal tissue – no muscle, no fat, no connective tissue, no skin. And when it comes to ridding skeletons of animal tissue, nature knows best! The most effective way to remove soft tissue is to harness the power of a colony of flesh-eating beetles. Beetles in the family Dermestidae feed on the rotting flesh of decaying animals – if you’ve ever walked past a dead animal in the forest, you may have noticed these guys feasting away. So research institutions maintain live beetle colonies for the purpose of cleaning off bones. However, if a skeleton is left in the colony for too long, the beetles may eventually begin to eat the bone itself. If the scientist who monitors the beetles is away on vacation, the colony must be kept alive without risking damage to valued skeletal specimens. That’s where the cheap scrap chicken from the butcher comes in! The beetles can feast on the carcass, and if some of the bone gets damaged, it won’t be that of a useful research animal. Voila! 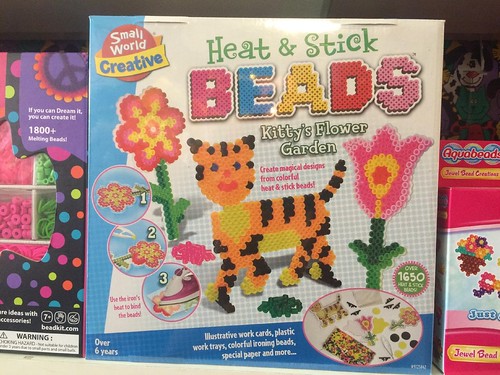 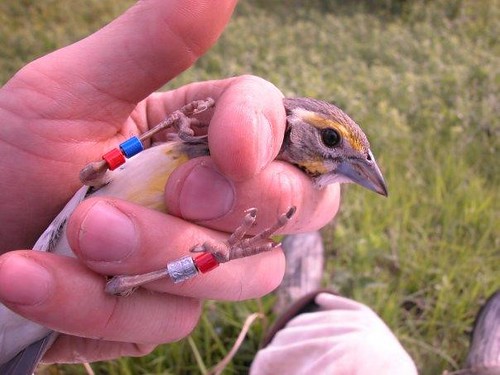 Fig. 2 a) Bead activity for kids on a toy store shelf. b) Beads used as color-bands for bird identification purposes. Both photographs by Amy Strauss.

In order to study population dynamics or bird behavior in the wild, it is often necessary to differentiate between individuals within a population. Researchers can do this by catching and marking birds. One method for marking is to place colored bands around the birds’ legs that will stay on not just day to day, but season to season. If you arrange the colors in unique patterns on each bird, you can tell one individual from another in the field, allowing for valid scientific controls during experimentation and observational studies (i.e. not accidentally running your experiment on the same individual bird over and over). It turns out that Heat & Stick Beads are the perfect size for fitting around the leg of my study species, the song sparrow (Melospiza melodia), and they come in a million different bright colors – perfect for making many unique, easily seen bird leg band combinations. And a single package comes with thousands of beads – enough to support multiple seasons of research at a low cost! 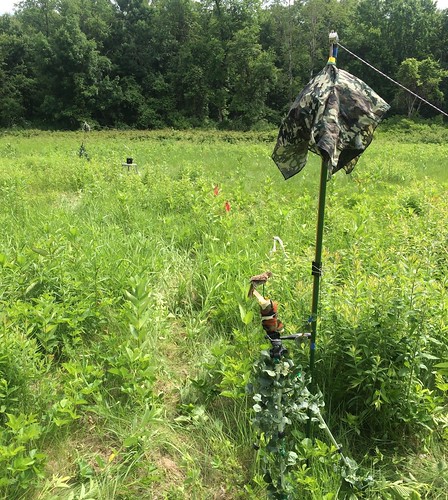 In behavioral experiments, timing is everything. A standard approach to behavioral studies in the wild is to present a stimulus and monitor an animal’s reaction to that stimulus. In such trials, it is essential that the stimulus be presented at the exact right moment – when researchers are ready to make detailed observations, when the focal animal is in the right place, etc. It is often also important that the researchers are not in the direct vicinity of the experiment so they don’t interfere with an animal’s natural response. The setup for these types of experiments can be tricky to pull off. But with camouflage bandanas from a hunting supply store and a DIY pulley system, it’s totally doable! In my case, I presented a wild bird with a fake bird under specific conditions to simulate different social encounters. While setting up the experimental plot, I kept the fake bird hidden under the camouflage bandana so the real bird would not be alerted to anything out of the ordinary or begin reacting before we had everything ready. Then when I had left the area and the timing was right, I pulled the string from afar, which brought the bandana up to reveal the stimulus underneath and begin the experiment. Ta-da! 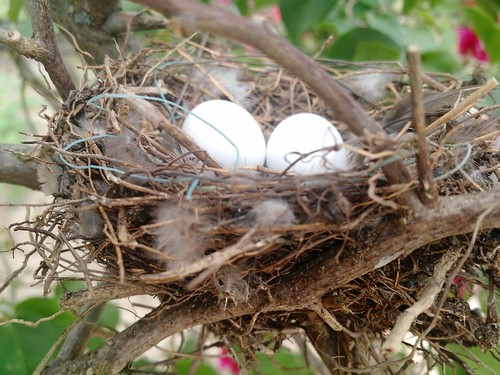 Fig. 4 a) Traditional use of a selfie stick to capture a photo of oneself. Source. b) Photo of an active bird’s nest high up in a tree, captured using a selfie stick. Source.

In studies of bird populations, we often need to track the breeding cycle of the subjects – to know when a nest is built, when eggs are laid, when they hatch, and so on. A bird’s reproductive cycle over the course of the breeding season is closely tied to all sorts of variation in behavior, hormones, physiology, etc. and is thus an important variable in most field experiments. To track this process, we must find and monitor nests. But some nests are high up in trees and quite hard to reach. So what happens if a nest is found but it’s too high to see in? Grab your selfie stick and reach up to snap a photo of the contents inside the nest. Success!

« Opposition Research on My Garden’s Greatest Nemesis
Archive
Who needs males after all? »