Cats may seem cute and cuddly, but hunting is in their blood. Domestic cats evolved from wild cats and are now shaping animal populations in nature.

When you think about cats, the first things that come to mind are probably the cute and cuddly kittens that many of us have as pets. Some of you may think of large cats prowling the grasslands, like lions or cheetahs. Maybe you associate them with the itchy eyes and sneezing that comes with cat allergies. Wild cats and their domestic counterparts have a surprising amount in common despite their disparate appearances! Domestic cats can be both playful pals and fierce predators, but have gone through a long evolutionary journey to become the animals we know and love today. 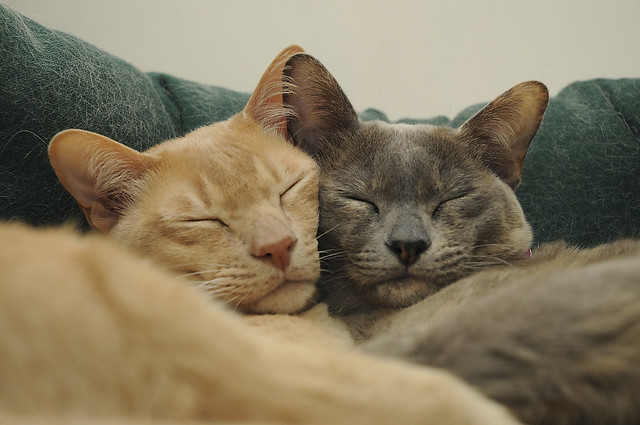 Fig 1. Domestic cats may look cute and cuddly, but they are effective predators. (Source: Sue Tupling via Flickr)

The name of this long process is domestication, the process of adapting animals (and plants) for human use. Ever since the Neolithic Revolution, a period of time approximately 13,000 years ago when humans first started farming, people have realized the benefits of domestication for food, physical labor, and pest control [3]. Cats are an interesting case when it comes to domestication. They may have actually domesticated themselves! Whereas animals like dogs and horses had the ideal demeanor and physiology that made them well-suited for domestication, and could perform important tasks like hunting and carrying loads, cats lacked these important characteristics. Rather, cats just kind of hung out around humans because of the rodents the people brought in, and humans just tolerated the cats [2][3]. Over time, domestic cats became less similar to their wild relatives. Yet despite these differences some scientists still argue that the domestication of cats is not complete (Driscoll et al, 2009). Even though domestic cats look drastically different from their wildcat ancestors, they are still capable of finding mates and scavenging for food without the help of humans. Complete domestication requires the dependence of animals on humans, but cats have yet to become reliant on humans to this degree [2]. 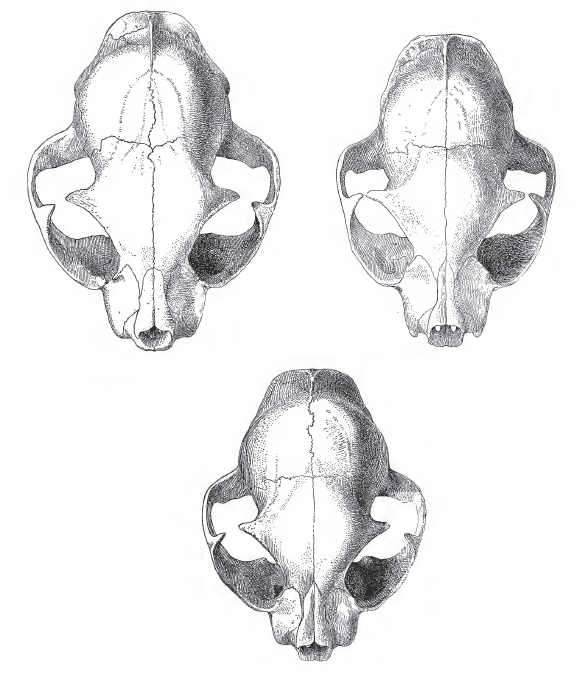 I recently took a trip to Hawaii with my family and noticed tons of stray cats all over the island! I saw them around the resort, on the beach, in the parks, and outside shopping centers. It turns out that free-roaming cats are actually a big problem in Hawaii. You may have heard the terms “stray” and “feral” to refer to cats. The main difference between these two is that stray cats have been socialized and adapted to life with or around humans, whereas feral cats have not been socialized and are unlikely to take well to human contact. If cats live without human contact for extended periods of time they can become feral [1]. Feral cats are not likely to ever make good pet cats due to their fearfulness towards people.

Fig 3. A colony of feral cats. These cats have the potential to harm wildlife and spread disease to other animals and humans. (Source: Boksi via Wikipedia)

Although many of us enjoy the company of cats as pets, they can actually be considered ecological pests in some places, like the Hawaiian Islands. More specifically, feral cats and free-ranging pet cats cause a lot of damage to populations of birds and small mammals in the wild when they are able to roam free. Because cats have not been totally domesticated, they retain their natural instincts to hunt. Cats are considered invasive in some areas, and have led to the extinction of 33 different species of birds, mammals, and reptiles worldwide according to the International Union for Conservation of Nature (IUCN) [4]. Cat populations are such a big problem because they reproduce rapidly with litters of many kittens. In addition to causing extinctions and wildlife mortality, cats also are known to carry diseases and parasites, many of which can infect humans, wildlife, and pet cats. Some of the most notable conditions that cats can transmit include Salmonellosis, bartonellosis or cat-scratch disease, and rabies, respectively [6].

So, what can be done to control these large cat populations? Measures that animal control agencies are taking to manage stray and feral cat populations remain controversial. Two common methods are Trap-Neuter-Return (TNR) and Trap-Euthanize (TE). The idea behind these methods is to reduce population growth by preventing reproduction. TNR is the trapping, sterilization through spaying or neutering, and release of cats, often with an ear clipping to identify them. Sometimes this is coupled with disease testing and vaccination. Using this approach may slow the rate of population growth in cats and has the potential to decrease disease, but may not drastically reduce their impacts on wildlife populations. TE is the trapping and humane euthanization of feral cats. This approach is used to decrease the number of feral cats in the wild [5]. There is much debate over the most humane, effective, and efficient method of managing the impacts of cats. Cat owners are encouraged to keep their cats indoors. Not only is this better for the wildlife but also protects cats from potential injury and disease. People should also refrain from leaving food out to feed stray cats as this attracts cats and also creates mixing places for tons of diseases. Management of cat populations remains a controversial topic, however most people agree that large feral cat populations are of ecological concern and must be addressed.

[6] Zoonotic Disease: What Can I Catch From My Cat? Cornell Feline Health Center.