What is invasion? Most of us probably have a very general idea of what this concept is: some form of intrusion, disruption, or interruption. The concept of an invasive species might be less familiar, though. So what does “invasive species” really mean? To answer the question of how a species is able to invade, scientists have come up with dozens and dozens of theories. To answer what is an invasive species, the answer is slightly simpler, though there are different variations of the definition depending on your source.

An invasive species is: 1) a non-native species that 2) is causing or is likely to cause ecological, economic, or human health problems in its new ecosystem [1]. We commonly hear about invasive plants and insects, but invasive species can be any type of living organism such as a plant, fungus, animal, or microbe.

Just because a species is non-native does not mean that it is invasive. To be considered as an invasive species it must meet that second qualification based on the above definition. That second part states that it is causing or is likely to cause some sort of negative impact. This part of the definition is a little bit more abstract since we - as humans - have to determine whether the species creates a problem in its introduced range. For example, how do we characterize an ecological problem? Is it when biodiversity is reduced? When a once common native species becomes endangered likely due to the invasive species? What “ecological damage” means might vary slightly from person to person, but characterizing other types of problems is much easier. For example, characterizing the economic cost of invasive species due to damage, management, and removal is more concrete. And the total is not a small amount either - approximately $138 billion per year in the United States alone [4]. Invasive species cause crop loss and many other types of damage on top of the money needed to remediate and control invasions. The important thing to remember here is that invasive ≠ non-native. A non-native species has been introduced to a new area, but has not become a problem yet. In fact, it often takes years for an “exotic species” to become an “invasive species” [2]. 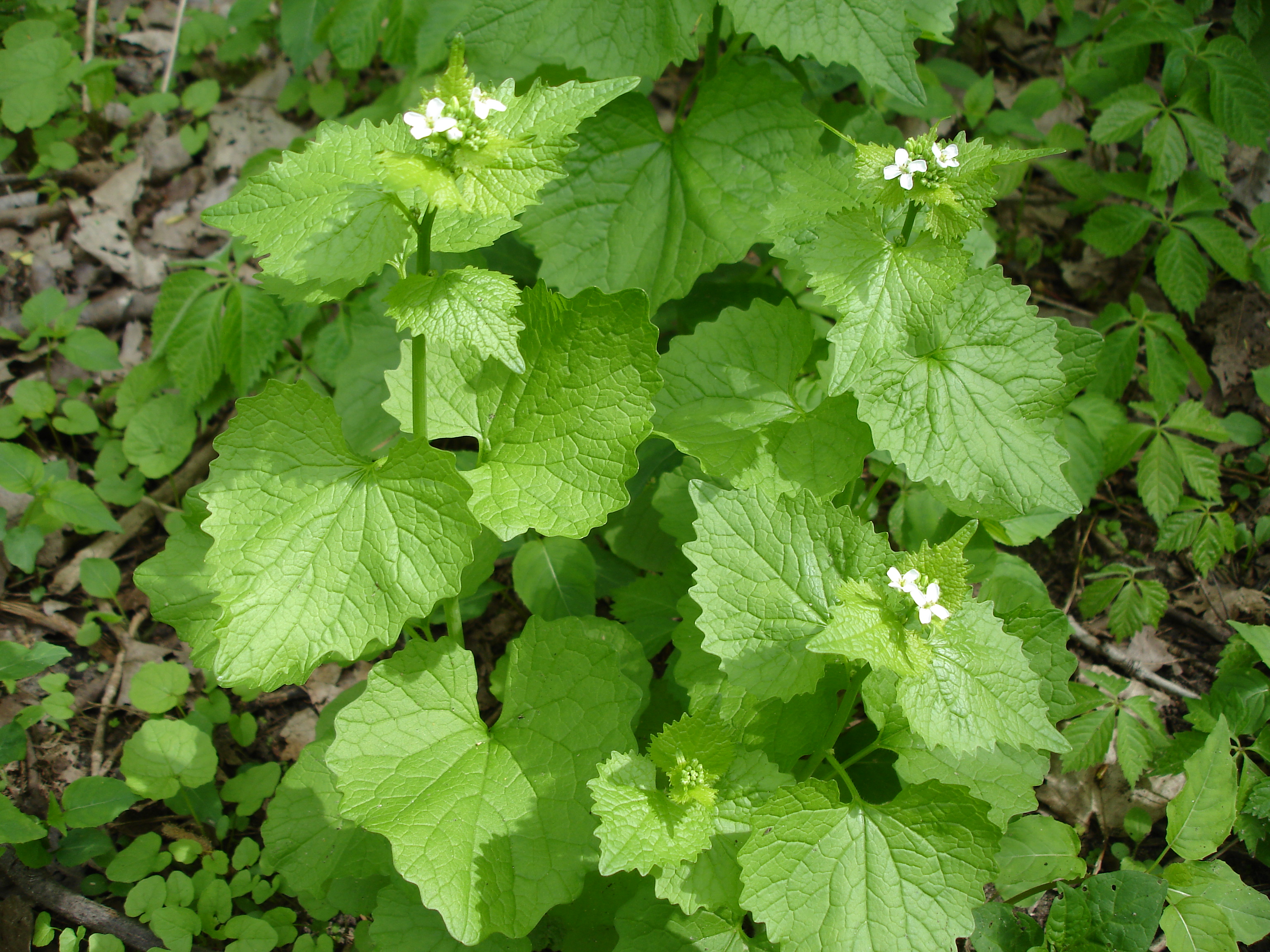 Fig. 1 Garlic mustard (Alliaria petiolata) a highly invasive plant in New England and across the midwest United States. This species is not only costly to remove, but can alter biodiversity and decrease the quality of the soil it grows in with the effects lasting even after it has been removed. Photo credit: hspauldi on Flickr. Source

In the United States, there are approximately 4,000 known exotic plant species alone, but ‘only’ 400 of them are considered invasive [3]. What has caused so many species to be introduced to the United States? Accidental or deliberate human actions are the leading cause of invasive species being introduced to an area [1]. For example, a fish accidentally escaping an aquarium in Florida could cause an introduction of an exotic (or invasive) species. And this happens to be how the invasive lionfish were introduced into Biscayne Bay along the Florida coast (Fig. 2) [5]. Another example of how an exotic species could get to a new location would be stow-away insects on or in wood packing materials. And you guessed it! This is how another invasive species got to the United States. The Asian long-horned beetle is believed to have gotten to the USA via wood pallets that were coming from Asia (Fig. 3) [6].

Fig. 2 Red lionfish (Pterois volitans) were introduced to waters off the coast of Florida by accident. But now they have very successfully invaded most of the Caribbean and a few juveniles have been found as far north as wasters off the coast of New York! They have been so successful as invaders partly because they have few predators in their introduced range and are resistant to most parasites [5]. Photo credit: Alexander Vasenin on Wikipedia. Source

So what can we do to stop the spread of invasive species? There are a few very easy precautions we can all take to help stop the spread of invasives [7, 8]. If you know there are invasive species on your property, try to properly remove as many as you can and if you want to landscape your yard, only use native plants or non-native species that have been well researched. When hiking or camping, tracking seeds on shoes and tires is an easy way to spread invasive plants. To prevent spreading species this way, clean any dirt off of yourself and car before traveling between areas. My last tip would be to buy local firewood and do not transport logs between states; many invasive forest insects move to new areas by ‘hitching a ride’ on your firewood! In fact, (not) transporting firewood is so critical to the management of invasive forest pests that many states have - or are trying to enact - laws regulating or banning movement of firewood across state lines [9, 10, 11].

« When, and how, terror birds invade
Archive
To B(PA) Or To Not B(PA): Regulating Endocrine Disruptors »